MARS ATTACKS! August – December promise catalytic, exciting action when action hero Mars pushes against Jupiter, Saturn & Pluto and all the structural reworking they’ve been doing. Learn what Mars is triggering and when, plus  what this bodes for two poster children for its potential: Aries Rachel Maddow and Capricorn Lin-Manuel Miranda. Each skyrocketed to prominence after Pluto entered Capricorn, and they have much more in common than you might think! Not to mention exciting new heights coming. 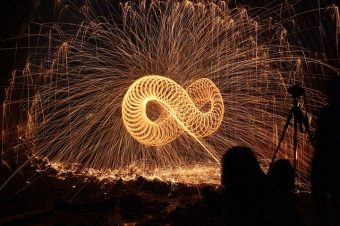 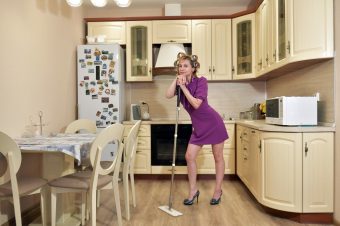 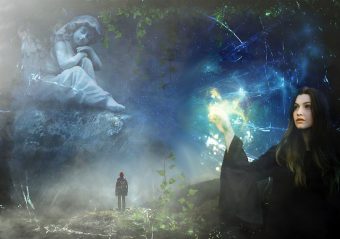