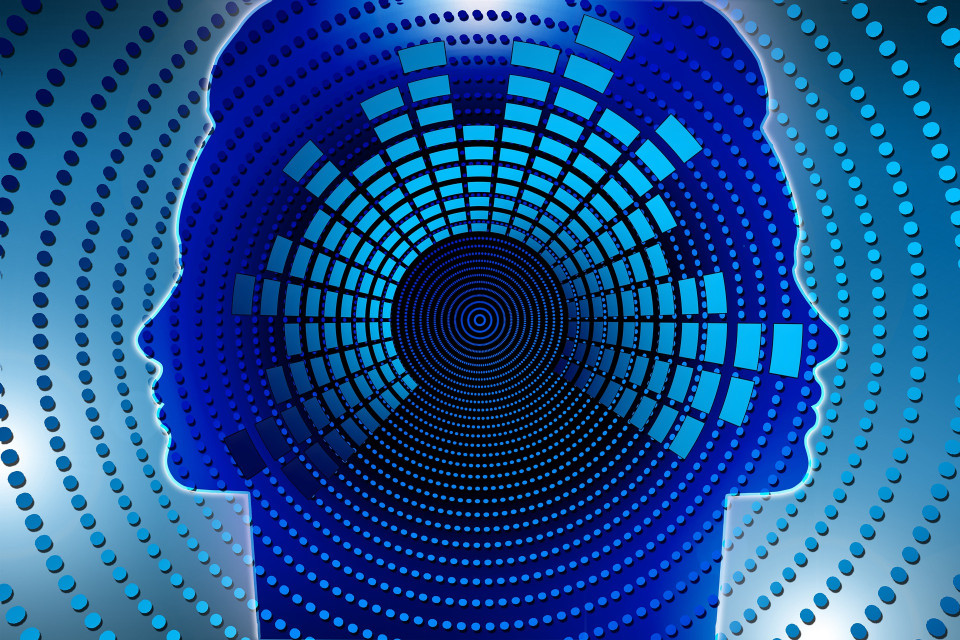 Image by Gerd Altmann from Pixabay

No barreling into this new year. Moseying is more like it, with moments of looking over our shoulders, retracing our steps, and tripping now and again when devices go rogue. We’ll be chatting and playing with friends as we slow-walk into 2023, until all of a sudden: the New Year vibe hits at last.

The shift in focus fits the imagery of the Roman god for whom the month is named. Janus had two faces, one looking behind and the other ahead. For the first two-thirds of the month, we’ve got his backward gaze, and then we face the future.

The delayed start comes from both Mercury and Mars being retrograde for the first 12 days of the month. This double whammy is amplifying the complications and developments we’ve been experiencing since Mars went retrograde at the end of October. His backward march has at times felt as if Mercury were retrograde, because Mars is in a sign ruled by the cosmic messenger. As of December 29 Mercury is actually retrograde as well, in the earth sign of Capricorn, adding concrete, practical, real-world ramifications to the proceedings (or lack of them).

The impact is going to be hard to miss. The dual retrogrades of Mars and Mercury slow the pace and turn attention every which way but forward. The upside? When life plays out in slo-mo, there’s all the more time to examine what is swirling around you (and in your mind).

There is certainly plenty to observe. Everything’s going double now: confusion, misunderstandings, misinformation, argumentativeness and, above all, mechanical and technology glitches. Ghosts are in full force, with people from the past crossing your path, waving hello online or in person, showing up in dreams, and wafting through your thoughts. Breaking news promises to be relentless, for you personally as well as for the collective. (Especially for the collective.)

The slo-mo flurry has another upside: abundant second looks, second conversations, and do-overs. Unfinished business is ripe for revisiting; some of it may track you down. Agreements and understandings may not be as firm as previously thought. You could find openings to renegotiate and rewrite them, based on information that turns up now.

Read more about Mercury retrograde in my 2023 Survivor Guide.

It won’t be boring, and you aren’t likely to be alone. Pals are all around (if you choose to engage), for discussing M-planets shenanigans and other aspects of life. Group activity is on the upswing, with social director Venus in the friendship zone of Aquarius January 2-25. She’s trading in focus on the long-term for valuing connections, groups, and networks and exchanging commitment and security for breathing room, and lots of it.

That preference doesn’t fall to the inherent sentimentality of the Cancer Full Moon January 6, which uncharacteristically comes with features supporting distance, freedom and fresh perspectives. Retrograde Mercury’s opposition to the Moon puts some of the Cancerian bent for emotional security out of reach (perhaps by delivering info or realizations that challenge it or, at the other extreme, impeding emotional expression), while a sextile from quick-change agent Uranus opens the door to awakening and space.

Changing and rearranging aren’t damaging. Core connections are getting along just fine, as Venus trines retrograde Mars January 9 and encourages putting desires into words and action.

The real action, though, comes midmonth. The year finally starts energetically when Mars and Mercury turn direct (January 12 and 18) and it’s all systems go at last.

Mercury’s direct station sees emotional baggage dropping and personal power coming into sharper focus. The Sun meets Pluto January 18 for purifying and simplifying, before moving into Aquarius January 20. That ingress has a decidedly future-forward streak. Take note, if you can, of how you feel about yourself and your life when the Sun hits 0 Aquarius. That’s setting the stage for bigger action to come, when Pluto sits on that degree from March 23 – June 11 (and is squared there by Jupiter May 17).

Team Future is the place to be at the Aquarius New Moon January 21. Fueled by adventurous, go-getter Jupiter in Aries, it blasts us into new horizons, which come more into view in March and May. (#WatchThisSpace.)

The blast-off is high-energy, but controlled. A conjunction between Venus and Saturn January 22 brings structure and commitment to desires, relationships, and newfangled visions. And new is definitely the order of the day (and week, and year). Radical change agent Uranus stations direct that same day, opposite the very degree of the May Scorpio Full Moon lunar eclipse. Changes and disruptions that have been stirring during his six-month retrograde move ahead, while others are teed up for illumination and release at the May eclipse.

After the New Moon, the atmosphere grows softer, sweeter, gentler. Starting January 25, we’re less inclined to keep a friendly distance and more inclined to dive into romanticizing and fantasy. The cause is Venus in Pisces, her happiest of places, coaxing out the mystics, mermaids and poets among us. She encourages blissful escaping, dreaming, and seeing the best in others.

That last bit goes along with the improved communication that’s possible as the month ends. We can put ourselves forward and put agendas easily into words and action with the Sun trining Mars January 29. Our minds are uncommonly open, too, with Mercury trine Uranus the same day. It’s as if we have lighting rods drawing epiphanies and innovation down into the most practical and concrete areas of life. You may get a different slant on sagas from Mercury’s recent retrograde – or sudden insight into what best to do with or about them. And likely, another pointer to the new horizons 2023 is bringing.

Get a head start on 2023 in the Writing Your 2023 Workshop I’m giving with Donna Woodwell January 4.