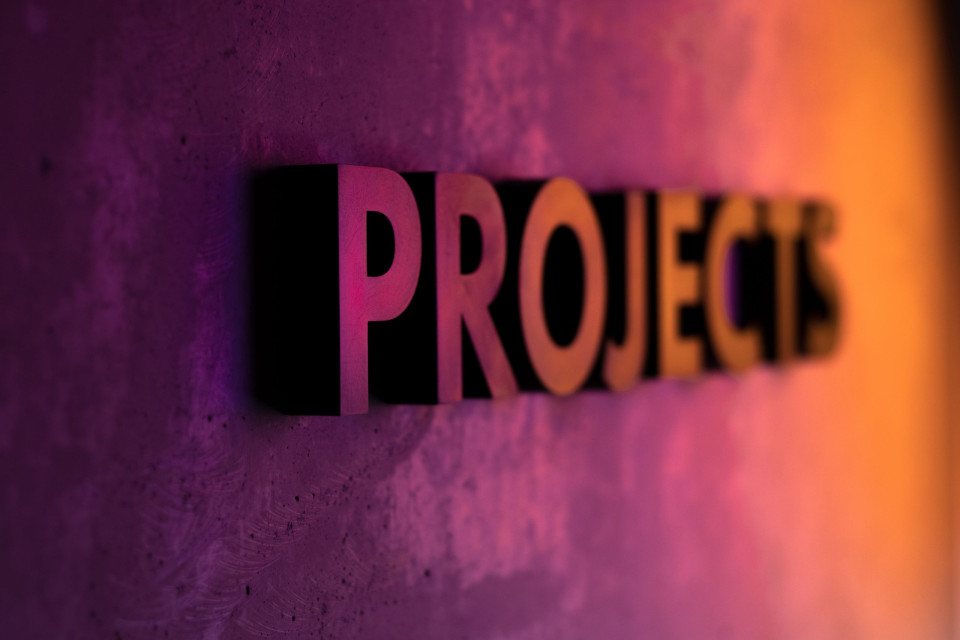 Photo by Octavian Dan on Unsplash

So what if we’re in the thick of holiday season. Don’t you feel ready to get to serious about your life? To get to … work? To set goals and kick them into motion? You’re feeling the gifts of the Capricorn New Moon.

It’s making adulting attractive even as the holidays target children, chronological ones as well as the inner kiddos stirring inside so many of us.

Capricorn orients us to worldly matters, long-term goals, and the work necessary to pursue them. It’s self-starting, as are all the cardinal signs, but this sign is unique for its determination to follow through on what it sets it motion, carefully, methodically, and without rushing. (For proof, watch a Capricorn cut and butter a baked potato sometime.)

This Moon brings a special freshness and newness to starts now, from initial launches to next phases in existing situations. Those qualities come from its being the second of four consecutive New Moons at 1 degree of their signs (five, if you round up). The sequence is inching our experience of reality from old ways to different horizons, culminating in the Aries New Moon in March on the Aries point, a critical degree that marks a turning point in collective events.

Fitting that transition, this Moon’s Capricorn traits are more lively, forceful, and emboldened than usual. It’s got the oomph of a square to expansive Jupiter at 0 Aries (attention please: on the Aries point; on the world axis; pointing the way to the March equinox and Aries New Moon).

Jupiter in Aries is so much that Capricorn is not: go-go-go, leaping without looking (even after), bold, brash, brazen, running toward adventure and danger, and all of that in an instant. Direct that kind of firepower into the Capricorn Moon, and emboldened action is inevitable.

The square has multiple impacts on everything launching now. The aspect is a high-energy kick-off, shoving ideas ahead or into being with force and excitement. They’re also being amplified, expanded, and filled with exuberance, daring, an entrepreneurial spirit, and optimism as well. Whatever you’re considering planting, ride the energy and make your vision bigger, then bigger again.

The launch is likely fast-paced, but the playing out is probably not, not with roughly half of the sky in slow and steady Capricorn. Instead, it’s more likely that Capricorn’s doggedness gives staying power to the boldness and daring, if not the enthusiasm. (It might last until…when’s the Aries point showing up again? Oh, right: March.) Too, what emerges from this New Moon could be far grander than you anticipate, because Jupiter is injecting cosmic Miracle-Gro into the proceedings.

The asteroid Ceres is also squaring the Moon, from exactly opposite Jupiter. The configuration puts the New Moon at the focal point of a t-square, forcing attention to planning and project managing nurturing, sustainability, and even food sources, and probably hugely so.

Ceres is part of a significant counterweight to the masculine, outer-directed traits of the Capricorn New Moon and Jupiter. The sky is not allowing us to focus only on material goals. Other aspects of life are being called for. Eris is sextile Capricorn’s ruler Saturn, opening the door to the established order taking marginalized interests into account. Since she’s the goddess of discord and strife, her presence could enhance your willingness to take risks, shake things up, and stand up for yourself – or at least factor your own needs for long-term security into the New Moon goals.

Idealism, or escapism, or love, or just plain gentleness are at our disposal. Saturn is also in a sextile to Neptune, illusionist, dreamweaver, and gateway to the divine, conjunct Juno, Jupiter’s wife and the protector of marriage. Neptune offers a softening and perhaps a higher purpose to Saturn’s nose-to-the-grindstone bent; Juno is bringing relationship issues into the discussion. The Neptune/Juno pairing could encourage sacrificing relationship interests (though Eris might have something to say about that), or it could lend inspiration and teamwork to Saturn’s insistence on structure, commitment, and maturity.

As you experience the New Moon, you may come across opportunities to improve your wellbeing, to make your foundations and goals more nurturing and supportive over the long term, and to bring loving kindness and appreciation of partners into your definition of adulting.

Bothersome or uncomfortable issues may nag at you, with Mercury semi-sextile Saturn. It’s worth suiting up and thinking about them, if not talking. Giving them some attention may diffuse their impact.

That may interrupt your holiday festivities, but it’s a small step to protect what you are seeding for the long-term. You could also vent the aspect’s energy by writing a letter to Santa. Especially if Santa isn’t part of your holiday equation. Especially if it feels slightly ridiculous. Jupiter says, “Triple dog dare you.”