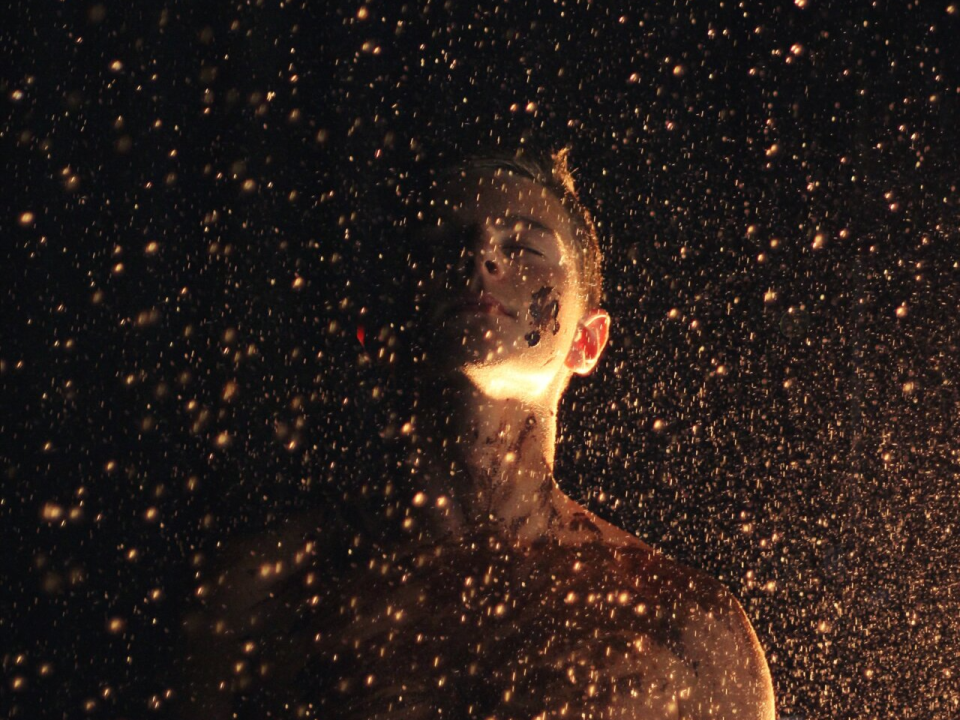 What October started, November continues. The months flow into each other in the triple-whammy of the Scorpio solar eclipse (October 25), Mars retrograde (starting October 30), and Taurus lunar eclipse (November 8). They hit as an indistinguishable roll-out of energy, unleashing tsunamis of realizations and changes amid whirlwinds of data, conversations, and calls for action. The action will, eventually, clear the air and many a playing field. If the process unsteadies you now and again, take a moment to recover, then pick youself up, ground, and focus.

The eclipses promise a groundswell of revelations, departures, and endings as they bring up and reboot issues of resources and investments, which color not just November, but the months well into next spring. Dramas will be impassioned and possibly lurid, as eclipses in these signs dredge up laundry and obsessions that generally stay out of the public eye. On the plus side, if you’ve wanted to rework a financial arrangement, these moons support you.

Mars’ retrograde runs all month, until January 12, in the information and transportation hub of Gemini. This retrograde is a bit like Mercury’s – and may fool you into thinking at times that Mercury is retrograde, because Mars is in the messenger’s home sign – but this variant is longer, more aggressive, and with a greater potential for deliberate gaslighting and deceit, not to mention mechanical breakdowns. It’s operating in the background, and often in the center of the activity, for the entire month. Disengaging helps sort through the noise. Don’t hesitate to stir things up yourself and tackle paperwork, delayed conversations, and agreements. The whirlwind will disgorge both truths and results of your efforts, with first returns on that likely near November’s end.

The first 10 days of the month deliver long-distance views of change that’s been in the offing, with Venus, Mercury, and the Sun opposing Uranus (November 5, 8 and 9). The links put actual fruition out of reach, resulting in frustration (particularly with other people). It’s leverage – or incentive – for forcing commitment (no backsies allowed!), which includes committing to your own values, worth, resources, desires. When Venus squares Saturn November 7, somebody might be saying “no,” and that somebody might be you.

Meanwhile, issues are escalating involving physical comforts, resources, and money (and associated emotions), as the skies build to the Taurus Full Moon November 8. It’s a total lunar eclipse, conjunct volatile Uranus, a combo that means anything can happen – except maintaining the status quo.

Many situations are already noticeably rearranging and birthing new developments since October’s Scorpio New Moon solar eclipse hit the reset button. If that event installed a new operating system, the current skies are revealing and deleting junk, corrupted, redundant, and outmoded parts of the old system.

To make room for the new, chapters are now dramatically, suddenly, and unpredictably coming to an end. People are leaving. Attachments are blowing up. Situations, talents, maybe even foods you valued are losing appeal. At a minimum, we’re all getting a different view of things (and some will be physical things) we considered important, what with the eclipse unleashing revelations and Uranian bolts lighting our field of vision. Neither Scorpio nor Taurus is particularly inclined to let go of anything it considers its own. Hanging on tightly under this line-up could singe your hand, when a blast from Uranus hits. Although that planet’s presence hardwires this eclipse for surprises, the affected areas of life are probably already on your radar, because of jostling Uranus has received in recent months.

Learn more about the eclipses in Living In The Material World: The Taurus/Scorpio Eclipses of 2021-2023

Even with the shocks and jolts, it’s not necessarily an unpleasant experience. The immediate aftermath, from November 10-14, simultaneously sobers and grounds us (with Mercury/Saturn and Sun/Saturn squares providing structure and “no”) and connects us to love for what abides, to creativity and inspiration, to experiencing heaven on earth (or a believable facsimile), with Venus, then Mercury, and then the Sun trining Neptune.

Watch for opportunities to home in on what you really want and go for it, whether financially, in a relationship, or in conversation about a topic of great meaning, as Venus and Mercury sextile Pluto November 13 and 14. Take the openings or not; either way, relationships and money improve, desires lure you into indulgence, and communications soar (including telepathic ones), when Venus and Mercury move on to trine expansive Jupiter November 15 and 16.

Their contacts with Jupiter prime the love goddess and winged messenger for traveling through his terrain of Sagittarius. Venus enters the sign November 16, bringing energy, curiosity, and zest for adventure to the social vibe, with Mercury adding enthusiasm and jocularity when he moves into that sign the next day. This bodes well for general and individual moods. The eclipse is barely a week in the past, and the atmosphere is turning to questing and laughter and optimism. No matter what is leaving your life (no matter what you have booted from it), a light is shining not merely at the end of the tunnel, but on the here and now.

Before giving in to that mood, we all have the chance to drop some baggage or retool our sense of self, when the Sun sextiles Pluto November 18. Look for it and dare to take it. Approaching life from a position of personal power (i.e. not as a victim) will help you sift through the fog and worse coming off Mars’ square to Neptune November 19. This promises to be the most Mercury retrograde-like moment of the month, so take all ordinary precautions. (Double check details; don’t make assumptions; allow scads of extra time for travel; don’t sign important contracts or make high-ticket purchases.) That clash may knock loose more information (or allow for movement) connected to situations around their first square October 12. More to the story is coming next March, after Mars is direct again and makes a third square to the planet of illusion.

Odds are this won’t hurt. The Sun is trining beneficent Jupiter November 20, making prospects for your life feel particularly expansive. Even if a bit giddy, your thinking may be surprisingly clear. It’s easy to know your heart and to speak it when Mercury meets Venus November 21. By the time the Sun gets on board the Sagittarius express November 22, life could be feeling pretty darned enjoyable. (Of course, since Sagittarius does have an affinity for politics, that topic could be consuming the air in the room as well.)

While the Sagittarius party is revving up, the sign’s ruler Jupiter stations direct on the 23rd, beginning the planet’s final month of clean-up work in Pisces before returning to Aries December 20. Jupiter’s been retrograde since July 28 and back in Pisces since October 28. Matters that have been stirred or stalled since then may begin moving toward resolution.

Jupiter’s direct station coincides with the Aries New Moon. Jupiter is part of the event, in an out-of-sign conjunction to the Moon (28 Pisces 48 to 1 Aries 38), and its seeds of boldness and self-actualization are getting injected with Miracle Gro. See what develops by the time Jupiter hits the New Moon’s degree at the end of December. And see if the Sagittarius emphasis doesn’t translate into a lively Thanksgiving holiday weekend in the U.S. It encourages travel; remember to pad your timetable to leave room for Mars’ retrograde delays and reroutings. (One form of sympathetic magic to vent the energies would be watching “Trains, Planes and Automobiles.”)

Energized, optimistic, and motivating, the atmosphere has room for the gift of stability. It comes from the easy flow ot a trine from Aries’ ruler Mars to Saturn, planet of order and adulting. However much dust the Mars/Neptune square kicked up, structure is descending upon situations and encouraging responsible responses. If the Mars/Neptune square forced out evidence of gaslighting or deceit, ramifications and consequences are likely now. Don’t worry if you can’t draw any connection to that square (after all, it is fuzzy). The trine is also calming and bringing structure to the flurry of information flying off Mars’ retrograde. Something may become clear; something may take on contours that you can grasp.

You may be in a bit of an observer mode as this happens. Oppositions from Mercury and Venus to Mars complicate the situation, requiring compromise in conversations and relationships – though if you step out of “my way or the highway” thinking, you may see an opening to reach agreement. Ultimately the trine’s importance is calming you down, settling you down, and bringing maturity and wisdom to your thoughts and words. See what you’ve accomplished?