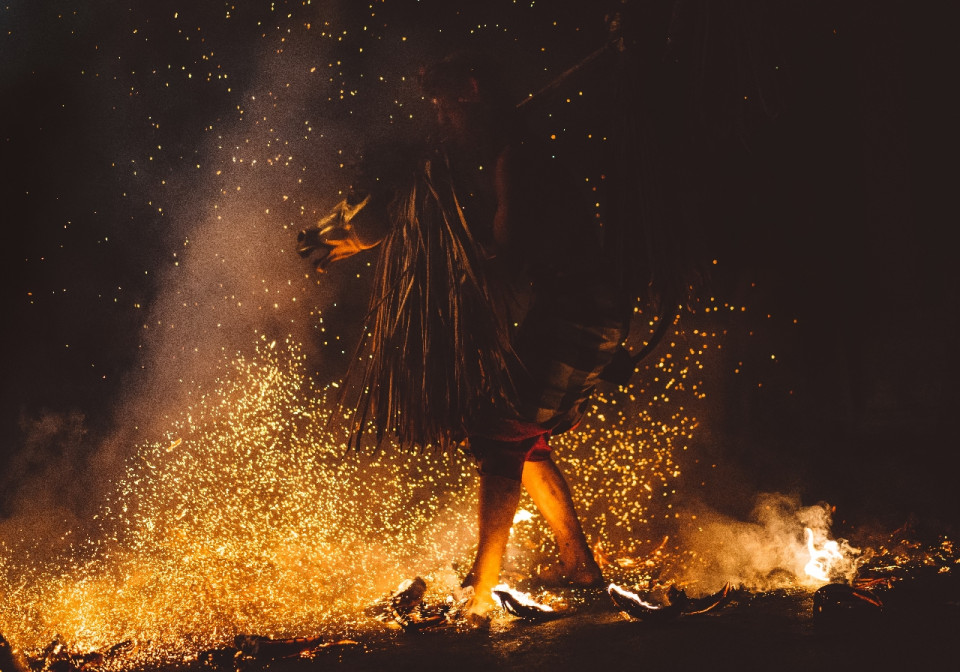 How have your relationships been going lately? We’ve had encouragement to play nice, or pretend to, for a couple of weeks. Signs of strain and challenge are starting to set in, as the “What about me?” side of each equation heats up under the Aries Full Moon.

This Moon falls on the tricky relationship axis, which balances the individual with the Other, or the union. The balancing act sometime leads to stability, sometimes to give-and-take, sometimes to compromise, sometimes to weighting the scale noticeably in one direction. As for right now, well, as the social media status option says, it’s complicated.

The current emotional dramas have advocates for each side of the equation, but the side of the individual has the louder, more persuasive advocate. A conjunction to Chiron is firing up the Moon, which is hot and vibrant enough in Aries without help. With the embodiment of core wounding breathing down its symbolic neck, this Moon has no time or patience for asking, or calm discourse, or letting situations play out. Instead, it is springloaded (yes, a gun analogy) for action, impulsive, impassioned, and possibly angry, all the more if a situation is poking long smoldering issues of autonomy, authority (particularly people falling short when you delegate), or toxic masculinity.

Need boldness? It’s within your reach, thanks to a sextile to the Moon from its ruler Mars. If you’ve been holding yourself back too much for the sake of keeping the peace, or of keeping a relationship, or of just playing nice, this Moon may move you past the point of toleration in an instant. Because niceties aren’t a feature of the Aries radar, watch for people to speak up bruskly and coarsely (including mild-manner you). If words and deeds are out of proportion to the immediate stimulus, they may be overcompensating for what has been held back.

Paradoxically, taking action for or behalf of others could be in the status reports. There are two reasons for this: One is the fundamental characteristic of an Aries Moon. This Moon sign can activate first responder tendencies, encouraging rushing to the rescue of others perceived to be in need or harm’s way. Some of the agitating, some of the fighting, may be on behalf of others.

The other reason goes back to the current emotional dramas having advocates on each side of the equation. While the individual side has the dynamic duo of the Moon and Chiron, the other side, representing another person or your relationship, has the greatest champion of all for relationships. Venus, goddess of love and beauty, the very influence that has been turning our social dealings pleasant of late, is conjunct the Sun in her airy Libra home. No matter how boisterous or inflamed situations become, she serves as a gentle counterweight, making a case for civility, kind words (or at least, intelligent ones), and harmony, which could take a lot of the edge off the coarseness that would exist without her oversight.

Her presence has the power to defuse a lot of potential hostility. Keep that in mind as you navigate this Moon’s fires. You may not have the presence of mind for strategizing, but you might be able to pitch your self-actualizing salvos into receptive territory.

And even with the excitability, surprising stability is likely, either in the moment or in the aftermath.

This Full Moon is doing real-time clean up on the Saturn/Uranus square that dominates the first half of October. The more obvious participant in the Moon dramas is solid, reliable, orderly Saturn, planet of structure, rules, and adulting. The Moon is sextile Saturn, raising the possibility of emotional maturity (it might be a reach, but at least it’s within reach), while the Moon’s ruler Mars is trine the taskmaster. That open current has the power to ground Full Moon actions in responsibility and awareness of consequences, or at least keep us from blowing situations up to the point that rules out coexistence.

The Saturn links also inspire us to face whatever irritants are being worked over by the semi-sextile from Uranus to the Moon. Aspects of change aren’t sitting right; issues of finances or resources may feed into imbalances the Moon is lighting up.

Have fun with this Moon. If you’re into action heroes, put yourself in the DC or Marvel Universe, or some other one of your creation. Face the Full Moon dramas from that perspective and see how easily your dealings rearrange.