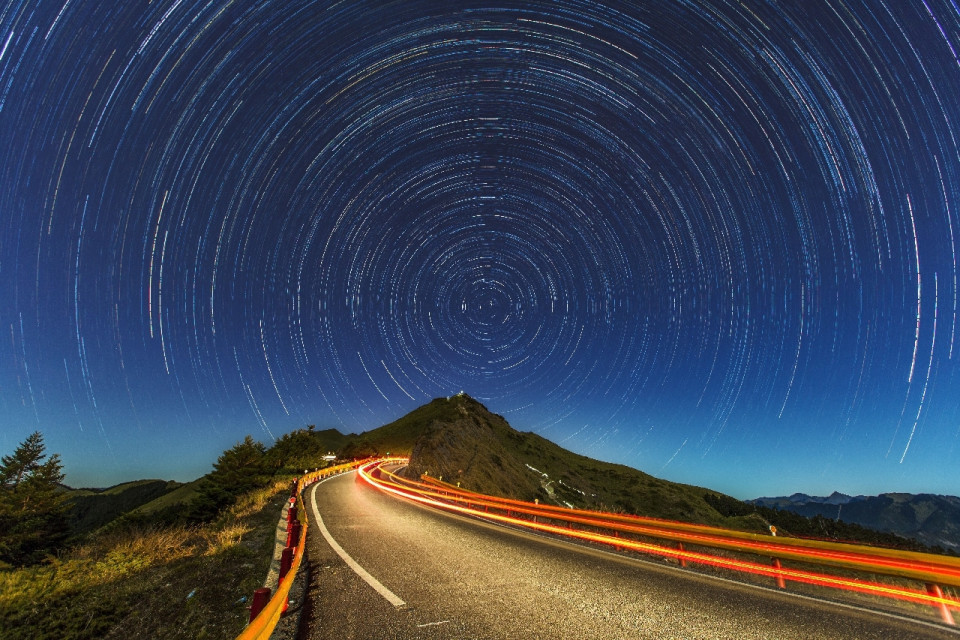 Strap in. There’s little chance of boredom in October. It’s action packed, backwards and forwards, and even the relatively still times are rife with purpose and meaning. By the time Halloween rolls around, we may be gasping for breath – but my, will perceptions clear up and events progress dramatically.

The month begins and ends with retrogrades that affect the quality of communication, information, and transportation systems. Messenger god Mercury is involved in both, being the retrograde planet in the first instance and the ruler of Gemini, the sign of Mars’ retrograde at month’s end. We come into the month with Mercury already retrograde, which it began in Libra on September 9 and retreated to Virgo September 23. As it stations direct on October 2, at 24 Virgo, the pace slows and creates the feeling of being suspended in time. The effect enables unrushed and close inspection of details and missing bits and shows where dots remain to be connected.

Before he gets up to speed, the month revives up a long-standing clash between old and new ways, as Saturn and Uranus pit the need for order against demands for change. They have been forcing the issue since early 2021, demanding new forms for structures as well as imposing structure on radical or innovative impulses. The pair come close to a square on October 4, stress testing fault lines, scaffolding and networks of all kinds. (The process is prolonged for most of the month, since Saturn remains at this spot until the 23rd.) Pay particular attention to changes that have been building since the beginning of July, when Uranus arrived at the degree of his current location. The square’s impact could work like a centrifuge, flinging some components out of the picture.

Focus follows almost immediately. Candor, tackling weighty topics, and cutting out fluff all flow as Mercury trines Pluto on October 6, with Pluto’s direct station adding to a lighter, quickened pace by October 8. Energies soar at the Aries Full Moon October 9, with an assist from its ruler Mars making for rambunctiouness, chattiness, and unabashed self-promotion.

Communication feels back on track, and definitely more two-way and polite, when Mercury enters Libra October 10. Apart from mixed messages and, sigh, more gaslighting (Mars square Neptune October 12), stabilizing is on tap mid-month, for yourself and relationships, with the Sun and then Venus trining Saturn October 11 and 14. Tie down your grounding (or maybe bungee) cord, and tightly; it will soon come in handy.

Within days, actually. Sitting still is impossible, and so is quieting your mouth, mind, or media flow, when the Sun and Venus trine go-getter Mars October 17 and 18. The collab slingshots you far out into creation. Jump from subject to subject; keep multiple browser tabs open; pepper spray the world with questions and queries and invitations (and watch the same come at you). Still, you can’t do it all, and you’ll know what to drop – or maybe circumstances will handle it for you – as the Sun squares Pluto October 19. Their teamwork is empowering, setting up a satisfying fusing of heart and mind when the Sun joins Venus October 22. The sequence fosters a conscious awareness of what you desire and value, as well as the sense of being entitled to indulge. The comfort level you enjoy has the power to draw people and situations that resonate and align with it, so take note who and what cross your path.

There’s a decided vibe of stability that’s been a long time coming, with Mercury trine Saturn as the planet of adulting stations direct on October 22. Information, conversations, negotiations, and thoughts alike are shaping up, calming down, and taking reliable form. Something is locking into place, or moving onto sturdier footing, and probably involving situations affected by the October 4 Saturn/Uranus square.

Venus and Mercury are in Scorpio until the middle of November, bringing intensity and undercurrents to interactions of all kinds. She makes the air fraught with secrets, with ghosts and a general Halloween vibe, with hints of powerful forces and moves outside our conscious perception. The cosmic messenger underscores her work by taking thoughts and communications into the deep, heightening ESP and X-ray vision, and stirring suspicions, fears, and other non-rational responses. Jupiter is finishing his lingering business in Pisces until December 20, amplifying sensations, suspicions, and awareness that we are all in this together.

Amid these sign changes, the month’s big finale ramps up. Venus’ entry into Scorpio is paving the way – or, more appropriately, softening the ground for the first big bang. Check those grounding cords.

You’ll need them for the triple-whammy of the Scorpio solar eclipse (October 25), Mars retrograde (starting October 30), and Taurus lunar eclipse coming in November.

The eclipses promise a tsunami of revelations, departures, and endings as they bring up and reboot issues of resources and investments, which color not just the current weeks, but the months well into next spring. The Scorpio solar eclipse doubles, triples, maybe even quadruples the usual force of a new moon. Dramas will be impassioned and possibly lurid, as the solar eclipse (and next month’s lunar) dredge up laundry and obsessions that generally stay out of the public eye. On the plus side, the reset potential of an eclipse may bring upgraded situations (here involving resources) and will certainly boot out people or situations in the way of that. Another bonus: if you’ve wanted to rework a financial arrangement, these moons support you.

So does the last big event of the month: Action hero Mars stationing retrograde at 25 Gemini on October 30. He’s about half-way through his time in the sign, which he entered August 20. He’s retrograde until January 12, going back as far as 8 Gemini. The days around his retrograde station might, as with a Mercury station, create the sensation of time standing still – especially likely so close to the solar eclipse creating a black out. At least at first, surface events may be completely beside the point; the important action will be below, or behind, or within, or out of sight.

Once he gets going, though, retrograde action – and snafus – will speed up.Thoughts, papers, and communication may go every which way. Mars will be bringing a lot of old business and topics back around, while also putting a lot of information into a blender and pulsing it to shreds. Bursts of aggression and frustration occur when Mars can’t move in his way of forward-ho! The fact that he’s in a Mercury-ruled sign means his retrograde will in many respects be simulating a Mercury retrograde, only with a lot more ooomph and arguing amid the confusion and worse. His backward march does, however, give opportunities and motivation to redo and renegotiate – and to take action on information that was previously supplied.

That’ll come in time. The spooky vibes of month’s end encourage quiet responses to eclipse dramas and hubbub: exploring mysteries, scrying, peering through the veil (it’s thin), honoring the dead, psychic deep-sea diving, watching old monster movies, and celebrating Halloween in private ways. If the big action shoots you into an underwater cavern…take the opportunity to explore. Treasure could be lurking.