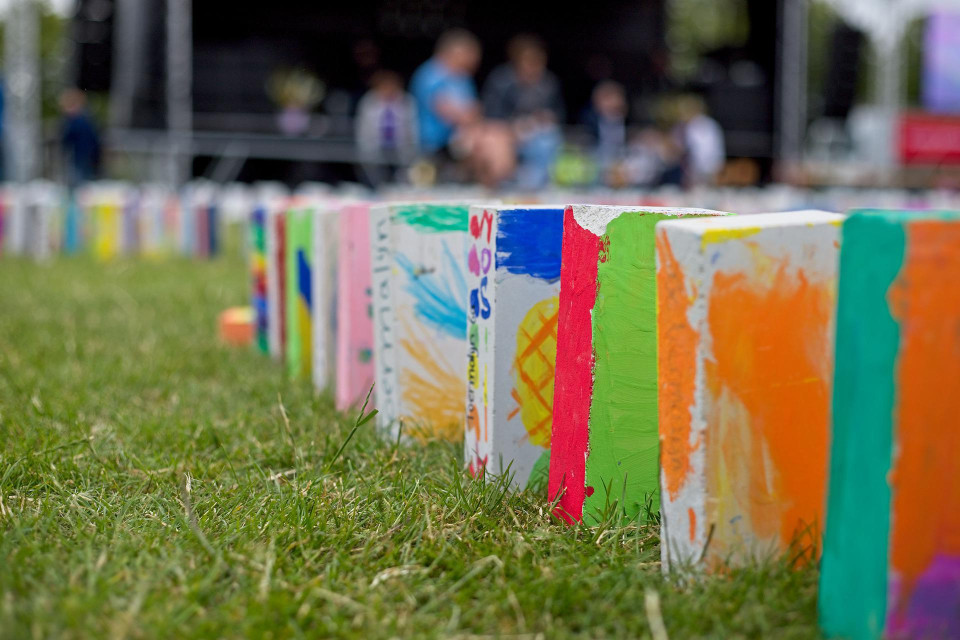 August sets events in motion that will keep going and going and going. They begin with an explosion and receive one follow-up shove after another all month long.

The action is exciting, bumpy and, at times, challenging. It’s unlikely to send us into isolation or leave us collapsed in a fetal position, though. We’ve been sensing and even waiting for much of it. It’ll have us talking and analyzing and talking some more (a LOT more), eventually finding ways to have some fun with it.

The send-off is the planet of action, Mars, meeting the cosmic quick-change agent, Uranus, and the gateway to the future, aka the North Node, at 18 Taurus, on August 1. This is a formula for not just radically disrupting finances, resources and creativity, but also for implementing radically different ways of handling them.

Innovation is possible; liberation is probable. It may take a while to grasp the extent of either. Uranus hangs out at this degree for the rest of the month (into mid-October, actually), stations retrograde here August 24 and returns to 18 Taurus in April 2023. Some of the triple conjunction’s impact will be to shake things up and pave the way to later practicalities that fall into place on a timetable of some other force’s making.

Unlock a longer discussion of this triple conjunction at my Patreon.

We’re each feeling shockwaves throughout the month, as various bodies contact Mars and Uranus. Personal shakeups hit when the Sun squares Uranus August 11, the day before the Full Moon in Aquarius, the sign the change agent rules. Momentous power moves and surgical strikes arrive when Mars trines Pluto August 14, with Mercury’s trine to Uranus that same day opening our minds to novel perspectives and understanding the bigger potentials.

Two weeks later, relationships move into the strike zone August 26. when a square from Venus to Uranus zaps fresh air into desires, connections and creativity. The impact carries into the next day’s Virgo New Moon. It may have us analyzing emotional needs, but a Sun/Mars square will move us from merely thinking to forcing many a hand.

As if the Mars/Uranus dance weren’t destabilizing enough, the most frequent aspect of the month is the inconjunct, requiring adjustments in how we communicate, what we believe and how much we are willing to show of ourselves. No lazy, hazy dog days of summer this year. (Or hazy shade of winter.) We aren’t sitting by any of this idly or quietly.

Communication cycles through three distinct modes. It’s exuberant, warm and expressive with Mercury in Leo until August 4. Expect lively broadcasting and dramatizing of whatever surprises the triple conjunction unleashes.

The conversation turns practical, analytical and critical August 4-25, when Mercury visits his earth home sign of Virgo. Betterment and boundaries are on our minds and all over the information flow. No matter what jolts are rocking our worlds, Mercury in Virgo inclines us to think and talk about them (rather than simply accept and swallow whatever we’re being told) as well as to think and talk about what we’re going to do with or about them. His trine to Pluto August 21 enables cutting to the heart of matters and retooling our thinking to reflect what we find.

What we determine goes briefly on the back burner, however. The intellectual mode takes on prettier words and awareness of other people starting August 25, when Mercury moves into Libra, the realm of relationships, poetry and making nice. Just a few days into treating texts like greeting cards, communications and decisions of the previous three weeks come off that back burner and inform the Virgo New Moon, providing rational minds as Mars and Uranus are raining changes down on relationships and desires.

Meanwhile, the skies have other encouragement to interact and speak out. The first is Venus entering glam mode August 11. The goddess of love and money shines in Leo, inspiring dressing up (gold! glitz!), showing off, enjoying the resulting attention, and being generous as well. She’s calling a dance that thrives on an audience, which means no isolating, and instead going out in public, preferably coiffed and groomed even if a part of you would rather collapse on the floor in a heap. (Oddly, the mere act of primping undercuts any depressive impulses.) These tendencies peak when she trines Jupiter, the other advocate of indulgence, on August 18.

The other incentive arrives August 20 when Mars leaves ponderous, earthbound Taurus for freewheeling Gemini. His shift injects forcefulness into thinking and messaging. He impels talking rather than doing for a change – and speeds up action that does occur, possibly with fast-talking narration. With Mars and Mercury in mutable signs – and Mars under Mercury’s direction – the atmosphere may whip up into whirlwinds. Juggling and multitasking are the way to get through them.

Image by AlkeMade from Pixabay