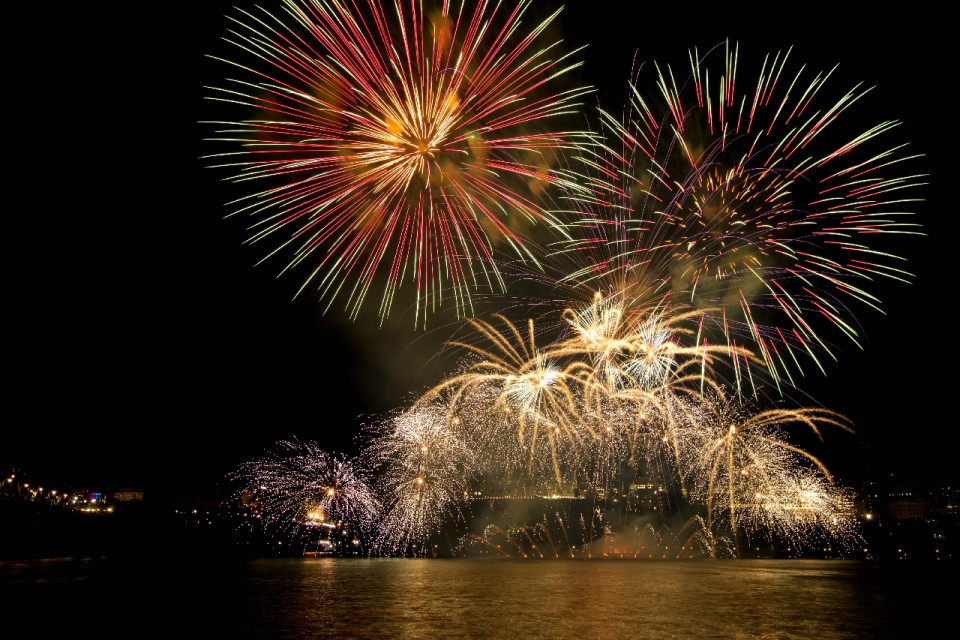 July comes in with a bang and goes out with a bang or three. The weeks between bring moments of stabilizing, atmospheric shifts, and stretches of mind, heart, and will getting along and working together.

Fireworks launch the month, when explosive force bears down on situations that have been hammered since last fall. We’ve been feeling this coming (maybe even itching for it), but even so the power or timing of what erupts may take us by surprise. The gods of war and death are colliding, when Mars squares Pluto July 1. The impact is like a battering ram going at infrastructure, foundations, and institutions that are already crumbling, cratering, or in the process of reconfiguring. The square is also working on – or fueled by – secrets, revelations, and power moves that came to light during Mercury’s three-part trine to Pluto from April to June.

The collective effect and implications will be impossible to miss. This square kicks off round two of the Pluto return in the U.S. Declaration of Independence chart. (Round one was in February; the third comes in November). Watch for dramatic developments – impassioned, risky, assertive, aggressive – involving fundamentals and institutions. Fireworks are going off for each of us as well. Your actions and reactions are growing out of information you’ve learned and the evolutionary-level seismic shifts you’ve been experiencing, all of which are emboldening you now.

The flurry of forced action comes with information and perceptions cloudy or outright obscured, thanks to messenger god Mercury squaring Neptune and his cosmic fog. You have a more than fighting chance for finding solid ground, however. A trine from Mercury to stabilizing Saturn lends structure and sanity, and holds the promise of accountability.

While the sparks are settling, the first atmospheric shift comes July 5, when everyone returns to their safe places. Thinking and information streams alike turn softer, emotional, nostalgic, and sensitive, focused on home, family, and tribal connections and traditions, as Mercury enters Cancer for a mere two weeks. At the same time, hot-headedness fades a bit and motivations and actions head for the practical, tangible, and hands-on, as Mars enters Taurus into August.

Each helps the other as this stretch begins. Sentiment softens actions; actions further emotional interests, with Mercury and Mars forming the opportunity-laden sextile. Mercury soon scurries ahead, but they continue in simpatico mode until he moves to look-at-me Leo July 19.

Before then, guardrails and guide ropes abound when Venus trines Saturn July 12, making commitment, order, and taking responsibility the most natural, organic next step. Firming desires, relationships, creative ventures, and agreements leads into the Capricorn Full Moon on the 13th, spotlighting their durability and supportability (or lack thereof). Fantasies and illusion may be in the air with Venus squaring Neptune, but the Capricorn Moon’s calculating nature has the power to dispel them.

Clarity and confidence come within days, when Mercury meets the Sun July 16. From that position of mental strength, the next bursts of cosmic fog descend on us to stoke imagination, spiritual understanding, and sense of connection to greater forces, as Mercury and the Sun trine Neptune July 17.

The social mode falls right in line with gentleness. Venus moves into Cancer that same day and inspires caretaking, clucking over boo-boos, and comforting through food. For a brief stretch, mind, heart, and will are on compatible wave-lengths and lead to an epidemic of lunch and dinner invitations. And maybe ice cream. From this comfy-cozy perspective, watch for a long-distance view of the recent fireworks, and of the ongoing foundational de- and reconstruction. Compromise may feel necessary, but points of agreement are unlikely. (Back to that ice cream.)

Your own perspective will prevail, at least in your mind. That turns fiery and expressive, and so does the tone of conversation in general, when Mercury moves into Leo July 19. The Sun follows on July 22, encouraging grand gestures and claiming the spotlight, with bouts of generosity and playfulness in the mix.

Everyone’s an extrovert and has something to say when Mercury trines expansive Jupiter July 23. Everyone wants what they want and more, please when Venus squares his amplifying, indulgent influence two days later.

The hubbub takes us to the next round of fireworks, which detonate from July 26-28. No more playing nice or hinting or taking other people’s positions into account. No more putting up with being ignored or undervalued or not sufficiently noticed. Words demand action, concrete, tangible, take-it-to-the-bank level action, when Mercury squares Mars July 26. It’s a fleeting aspect, but it has lasting implications. The impact charges Mars, our drive, and how we follow through as he heads for a conjunction with quick change artist Uranus at the beginning of August.

Uranian volatility strikes before then. Given that planet’s unpredictability, it’s anybody’s guess how this plays out – except that it will not be quiet, and will likely have explosive elements. Messages, info, and thinking go topsy-turvy when Mercury squares Uranus on the Leo New Moon July 28. The impact unleashes plot twists and startling news, unlocks mental prisons, and knocks storylines onto unexpected tracks.

The switcheroos have their own lasting implications. They heighten the dramatic potential of the Leo Moon and mold the unrolling of the lunar phase. They’re part of the build-up to the coming Mars/Uranus conjunction; some data that’s dislodged now has a role to play then. They’re also kicking off Jupiter’s retrograde, which will take until the end of October to back out of Aries, for a couple of months of wrapping up his business in Pisces.

Our overstimulated minds calm down, a bit, when Mercury opposes Saturn July 31. There are limits to what we can push. Likely we don’t mind (much). The Sun’s squaring Jupiter, inflating confidence and optimism and encouraging being our most unapologetic selves. Find yourself. That’s the optimal vantage point for the action to come in August. 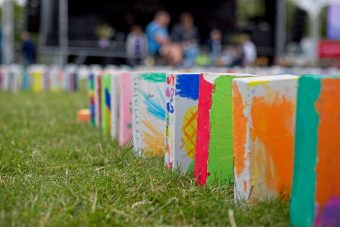 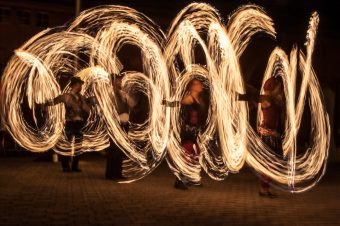