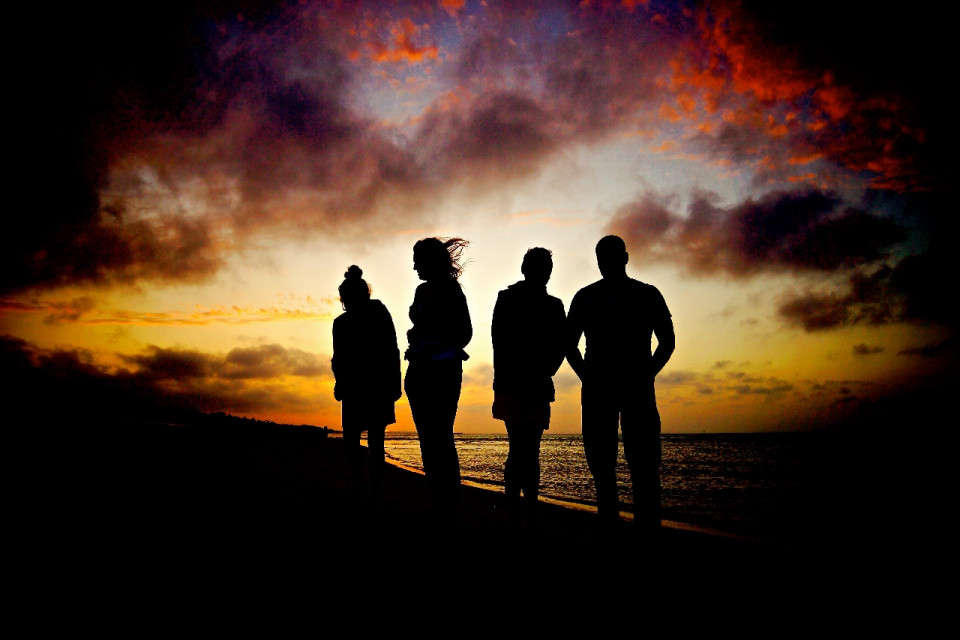 June has us continuing to dredge up information and answers, but with a difference. The relentless, pummeling intensity of the past few months is giving way to thinking, to conversations, and to doing something with and about everything we’re saying and hearing. The big call to action won’t come until July, but we’re feeling it more and more as the month unrolls.

Mercury ends his retrograde June 3. His direct station comes with a kick and a chance of guidance. His square that same day to Saturn, ruler of order and authority, demands answers, action, and accountability. His sextile to transcendent Neptune offers higher understanding, seeing the best, and maybe a window onto smokescreens and deception.

Even with Mercury direct, investigations and research, confusion and do-overs continue to dominate the beginning of the month. The reason is the messenger god’s ongoing open channel to Pluto, keeper of secrets and ruler of power games, massive wealth, and unavoidable change. The channel has been open since late April. On June 10, the pair makes the final of three trines. Powerful issues that have been stirring since April reach new and deeper levels of understanding, for each of us as individuals as well as collectively. (The tail might stretch as far back as last October, because this trine is resonating with a series of full moons that began then at 27 degrees.)

The ponderousness of information lightens up noticeably when Mercury darts into his home sign of Gemini June 13. If the switch does not change the heaviness of information, it will at least speed it up, move us from shock to willingness to talk, and possibly add levity and humor into the mix.

All that goes double when Venus enters Gemini June 22 and desire for fun and lightheartedness goes into overdrive. Come what may in the outer world – and oh, much is out there – the fad will be hanging out with pals, flitting among people and activities, keeping options open as can be, and indulging in good times. Peak party time is June 28, when the most indulgent influences in the sky, Venus and Jupiter, reach out in a sextile, with the Sun’s square to Jupiter pumping him up (as if he needs help with that!)

That’s the backdrop, then, for the month: distraction and diversion and darting about. Underneath it all, of course, life will be chugging along. Startling plot twists are scheduled for June 11, when Venus meets Uranus. Bolts from the blue upend relationships, supercharge creativity, and break open our hearts to previously unexpected possibilities.

Beliefs enter the spotlight June 14, when the Sagittarius Full Moon squares Neptune and shows the emotional impact of influences that are untethered from earthly reality (imagination, faith, delusion). Stabilizing comes almost immediately, when the Sun trines Saturn June 16. Being adult goes a long way toward regrouping and grounding. The approach also steels you for Mars’ conjunction with Chiron June 15, which simultaneously issues body armor and escalates expressions of toxic masculinity.

Finding a place of confidence and personal responsibility outfits you for the demands coming from Venus’ square to Saturn June 18. Confront an obstacle; commit; be accountable; put structure on it, whatever “it” may be. (It may take till the 27th, when Mars sextiles Saturn, for opportunities to move ahead on developments the square brings.)

The decisions, the actions, the impact all serve as a springboard for the developments of June 21, when Venus trines Pluto. The open channel connects the two rulers of desire and money and facilitates giving over to intensity, cutting out third parties, and homing in on what lures you most. This imperative ushers in the solstice, when the Sun enters Cancer, also on June 21, and permeates the entire season that follows. Even when “Ooooh, shiny object” mode arrives the following day, powerful, primal desires continue to steer us while we cavort and frolic.

Two of the outer planets begin their annual retrogrades this month. The more noticeable one is Saturn, stationing June 4 for his last backward pass through Aquarius until he leaves the sign next year. He’s retrograde until late October and will be pressuring – but not quite repeating – the structural stress testing he did last year with Uranus.

Neptune stations retrograde June 28 for a five-month voyage. His backtracking is far more nuanced and is likely to not to draw attention until he approaches the degree of his conjunction with Jupiter, and even then may be too faint for conscious awareness.

What we are more aware of, thankfully, is what we love and desire, courtesy of Venus’ journey this month. The month ends with the Cancer New Moon, inviting us to find comfort in home and family, however you define it and, thanks to a square from Jupiter, to fight for what we love. Settle into it and enjoy.