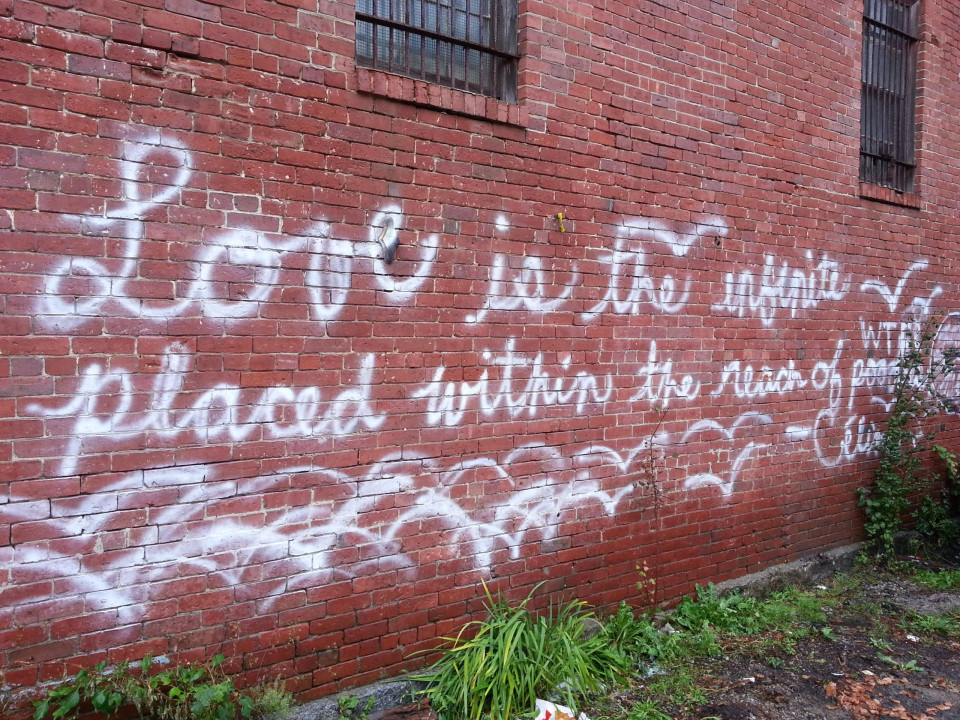 Put down whatever you’re working on and breathe. Relax. Allow yourself to dream. And to believe.

In the midst of fierce, long-simmering worldly developments, an outpouring is coming of softness, grace and magic.

As goals move into stark reality, the Pisces New Moon is immersing them, and us, in gentleness and love and something that feels like heavenly blessing.

This New Moon brings renewal. It shimmers with hope and possibilities. Scoff at the prospects; consider them pie-in-the-sky if you must. They are backed up by physical evidence, though. No matter how tense, how intense, how harsh and unrelenting recent weeks have been, the sun is still rising. And much more abides as well.

The Pisces New Moon reminds of us all that is good in our lives and whispers “What a wonderful world.” Then as it to drive home the message, it unleashes fresh starts. Lucky breaks. Lightning illuminating darkness.

The oversized nature of this Moon comes from its traveling companion, Jupiter. He feels at home here because he is at home here; he’s the sign’s traditional ruler. More importantly, he’s beneficent, optimistic, expansive to the max, the guy who amps up anything he’s near.

His proximity to the Sun and the Moon is blessing and increasing every new start, seed, next step or stage that flows from this event. Jupiter is also encouraging, facilitating and just plain surreptitiously making happen an upsurge in empathy, in compassion, in intuition and in sensations of being connected to the sea of humanity, or the sea of life, or some other vast force far greater than our singular existence.

His participation could also be creating a ripple effect, carrying New Moon developments out further and further, into the spheres of people you don’t have the ability to see. Acts of kindness have a huge reach, whether you ever learn of their impact. Err on the side of kindness and gentleness and no telling what you’ll create. At a minimum, you’ll be pouring good vibes into an unseen pool of healing, empathy and compassion.

The streak of unexpectedness is flying off the sextile from the New Moon and Jupiter to changemaker Uranus, agent of awakening and liberation. His lightning is illuminating possibilities, open doors (which don’t pull you through; you have to walk in, remember), and developments you may not have considered, much less thought possible.

Still suspicious? Still judging the Moon’s potential as unrealistic, airy-fairy, pie-in-the-sky? Events will bear the potential out. This New Moon takes place within a framework that is very much down here on earth, practical, concrete, focused on the real world and the bottom line.

Thoughts, messages and information flow confirm this. They are all experiencing stability, order and containment from Mercury’s conjunction to Saturn. That teamwork has a grounding impact, imposing structure on info that’s been flying around, out in the world and inside our heads. It makes for serious news and conversations serious and requires responsibility in and accountability for what we’re thinking and saying.

We’re also actively, passionately, fiercely working with the real world framework. A three month process is culminating on the heels of the New Moon, when desires and drive and ferocious forces come together in the triple conjunction of Venus, Mars and Pluto March 3. The two rulers of desire and money, Venus and Pluto, already danced together in December; now the planet of push is joining the action.

Make outlandish wishes. Set outrageous intentions. Adopt delirious optimism. Make some for the greater good of humanity as well. The New Moon warrants them all. And just might make some real.