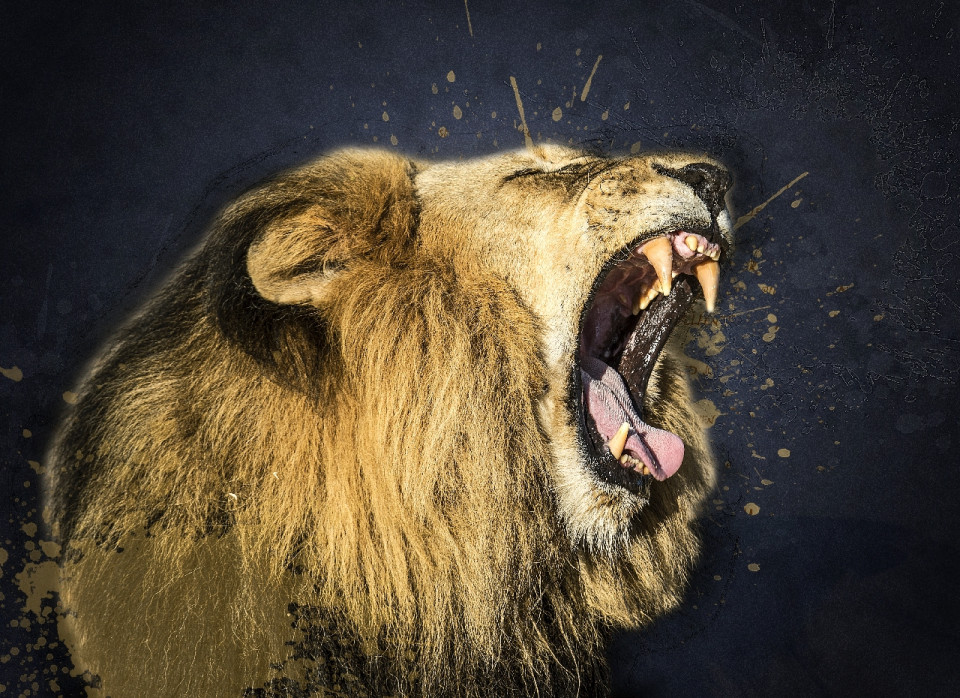 A Full Moon always escalates emotions and dramas to points of cresting and then release. This year’s Leo Full Moon promises a memorable ride. It’s mixing more than the usual excess with sudden plot twists, propulsive influences, and indications that much more is coming. Much, much more. And soon.

Leo is a lively, high-energy sign, comfortable with the spotlight and skilled at drawing attention when it feels ignored. Self-expression is another talent; so are flair and confidence. It’s the realm of children and royalty, petulant toddlers, queen bees, and drama queens alike.

A Leo Full Moon fuels our inner lights and fires us up to be our creative, expressive selves – and pits those against a bigger picture perspective and the challenge of finding our place in a group (our circle of friends, our community, the collective).

Watch for themes of feeling ignored, undervalued, or unappreciated. They fuel the release that comes with the fullness. If you’ve been dancing your little heart out, this Moon encourages walking away from anyone who’s inattentive, or dismissive, or heckling you.

Here’s why: The Leo Moon answers to the Aquarius Sun. The Aquarius Sun is under the command of volatile quick change agent Uranus. Uranus is in the opportunity aspect of a sextile to bigger-is-better Jupiter. The Jupiter/Uranus link creates the sudden and over-the-top developments. It gives an electric, anything-could-happen feel to the Moon. Flashes of insight could escalate dramas, escalate attention-getting tactics, escalate letting-goes and goodbyes.

The effect is catalytic, yet since it’s a sextile, we have an element of choice. The potentials of this link are ours to act out or not (though we may well feel the sextile’s impact if people around us take advantage of it). It comes with other influences that are not optional, and are decidedly propulsive: the discomfort of aspects from the Full Moon to Pluto, keeper of secrets and agent of unavoidable change.

The Leo Moon is in an inconjunct to Pluto; the Aquarius Sun is in a semi-sextile. We’re reacting to, processing, and moving away from intense revelations and realizations that have come to the surface since early December. They are the springboard for so much that is happening now.

Emotional outbursts have to – have to – adjust in the face of inevitability, and of a greater force at work. We’re also feeling growing pains in friendships and our place in the greater scheme of things. We can’t keep chugging along with business as usual. Anything that doesn’t sit right nags and nags at us to face it and deal with it – and that requires an approach that breaks from the usual m.o.

At this point, we’re determined. We know what we want and we are committed to it. That certainty is the gift of the recent retrogrades of Venus and Mercury in down-to-earth Capricorn. Since December we have been reviewing relationships, values and more with an eye to their durability and to whether we actually want them long-term. We’ve had intense, honest conversations with ourselves and others and the planets that rule our desires and our thought processes have both met multiple times with Pluto.

Now, at the Leo Full Moon, Venus and Mars are exactly conjunct in the middle of Capricorn (minutes under 17 degrees), fusing desire with the drive to follow through, in concrete, practical, incremental ways. The conjunction is part of a longer process. Venus and Mars will continue traveling together into March, when they have a threeway with Pluto and then join, just the two of them, at 0 Aquarius, the very spot where Jupiter and Saturn heralded a new paradigm in December 2020.

The Venus/Mars conjunction grounds this Full Moon with a certainty. It delivers an unshakeable knowing of goals and paths forward. We’ll dance and sing and emote in the light of the Full Moon, and we’ll instaneously know who gets to come along further on the journey – and who and what we’re leaving behind.

The sagas are by no means over. This Full Moon is well into our emotionally processing Pluto’s current location in Capricorn (which astrology buffs may recognize as the degree of the US Pluto return). From October 2021 (Aries) to April 2022 (Virgo) the Full Moons are all at 27 degrees, with the nature of the aspects to Pluto depending on the Moon’s sign. Full Moons on either side of the six-month run are in close, but not exact, aspect to Pluto. It’s hard to spot and track details in the middle of a process, but pay attention all the same. When we emerge in May, you may well be able to chart an emotional journey from October to April.