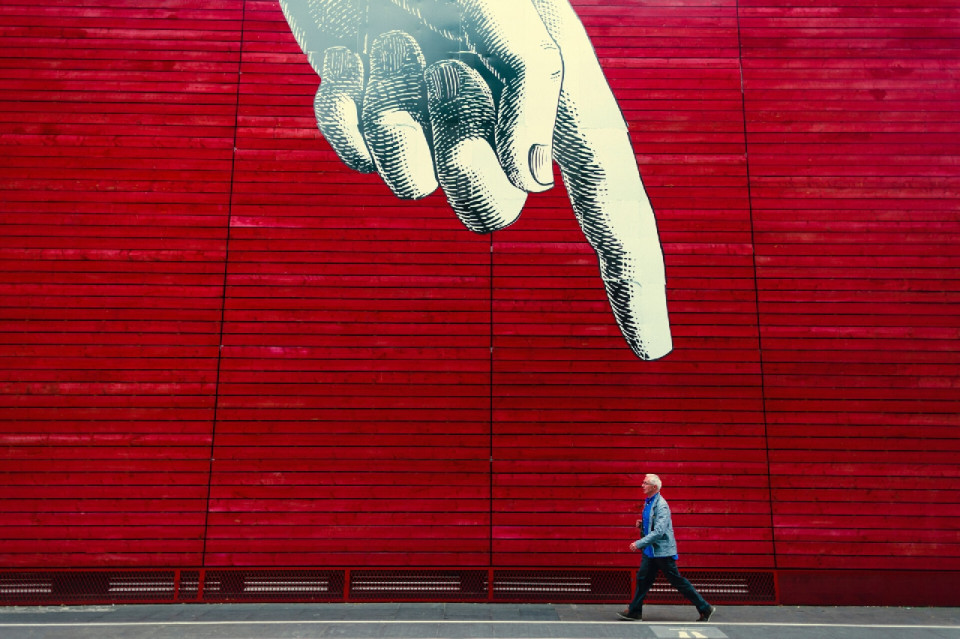 February is a month of mountain climbing. Or project management. Or both. Don’t dread it. It’s not likely to be drudgery. The path has plenty of carrots that induce and reward work. And oh, what comes from that: Persistent effort leads to increasing momentum and signs of progress, with moments of milestone revelation, scaling back, and going deep, deep, deep into what abides.

Detached retrospection kicks off the month. Somberness overlays the Aquarius New Moon, which is made even less emotionally expressive than usual by the stern and sober presence of Saturn, planet of adulting. Expect emotional reckoning and grounding as personal realities hit, in the aftermath of last year’s shake-ups and restructuring.

By February 3, it’s all systems go. Mercury stations direct and communicating and getting around slowly return to recognizable contours. His switch ends the reign of retrogrades; for the rest of the month, all planets are direct. No cosmic hands are tieing our shoelaces together or turning our heads backward.

Still, no running, no shoving; orders are to proceed deliberately. For the first half of the month, the vibe is practical, goal-oriented and nose-to-the-grindstone. All three inner planets are in Capricorn and orienting us to methodical and persistent effort. Our drive is to just keep at it, whatever we have selected as our personal “it.”

Rewards soon arrive. February 4 offers a power-up; a little goes a long way, or a hunch clears our path, when Mars sextiles Jupiter. A break from the normal follows on February 8, as a trine from Mars to awakening Uranus brings innovation and breakthroughs. Moving ahead on, or forward from, late December’s developments is possible, because Uranus is still at the degree he occupied during the third Saturn/Uranus square that month.

Then come exposed secrets, revelations, and candid conversations that clarify, transform, and streamline thinking and perspectives, peaking on February 11. Watch for connections to similar activity around December 30 and January 28. Mercury joined then with Pluto, lord of the underworld and agent of unavoidable change. The third conjunction they are making now promises dramatic developments to sagas with plot points at those earlier dates. This is another time of drawing lines and cutting out situations. This last pass could add an exclamation mark to declarations or decisions you’ve already made along those lines.

Thinking and messaging take on objectivity when Mercury returns to Aquarius February 14, elevating the atmosphere to detachment just in time for Valentine’s Day. While he’s off to the friend zone, other forces are stirring romance, passion, and intense communing. Venus, ruler of desire, meets Mars, ruler of our drive, in the middle of Capricorn on February 16 – coinciding with the let-your-light-shine imperative of the Leo Full Moon.

It won’t be boring. It may be dramatic. It may be lots of fun. What we want – recently revisited and reset during Venus’ retrograde – is fusing with the will to go after it. For some, this could lead to an extemely earthy encounter with staying power. At a minimum, each of us is moving forward, concretely, on tangible projects and goals, with an irrepressible streak of self-expression.

This coming together is not the end of the story. Venus and Mars are mountain climbing on the buddy system for the rest of the month and advancing on their powerful teaming with Pluto that awaits in early March.

More poetic vibes soften our experiences from the 17th to the 23rd. The stretch begins with lucky breaks, off-the-charts hunches, and plot twists that work out surprisingly well, when Jupiter sextiles Uranus. The dream world could turn into a lightning field, erupting with flashes of insight. (Write down any fragments; they hold clues.)

The Sun shifts into dreamy Pisces February 18 and encourages gentle escapism while Venus and Mars march on. Each of them gets their own touch of magic before the month ends.

Inspired action is on tap when Mars sextiles Neptune February 23. Meditating, asking for guidance, or listening to music while you work could grease the wheels of progress.

Venus makes the same link the next day. Since Neptune is her higher counterpart in love and creativity, this offers sweetness and a heightened sense of connection to all types of alliances. Romance could slip in to a Hallmark movie script; a sense of greater purpose could pour into otherwise mundane pursuits.

It might come from an unexpected direction. Mercury squares Uranus that same day. When the two rulers of the mind clash, the air crackles with surprises and shocks. Perspectives tilt. Constraints fly off our thinking. The love gods’ activity softens any blows, but an unchaining occurs all the same. It’s clearing out preconceived notions, another staging moment for the purifying, regenerating Venus/Mars/Pluto conjunction coming in March.