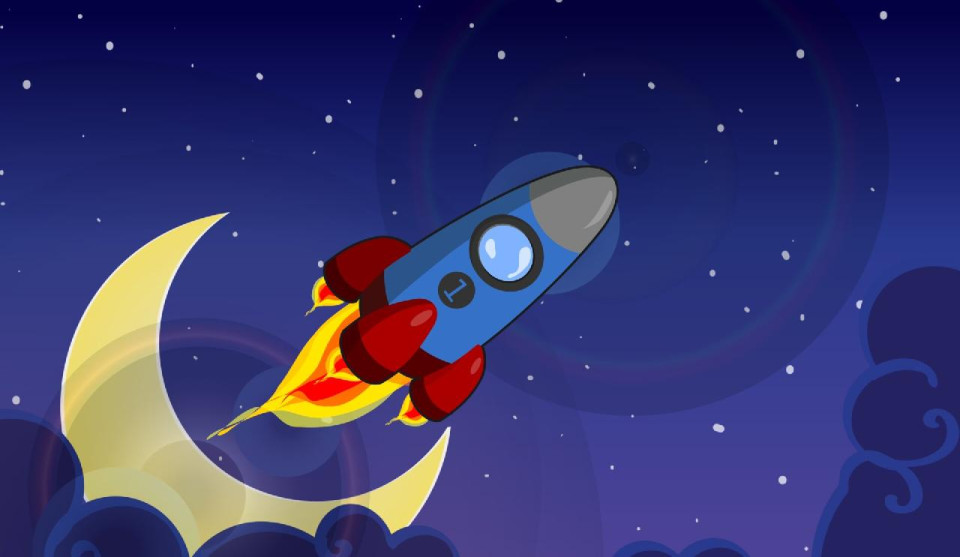 December’s Sagittarius New Moon is a graduation exercise that will play out for months.

It’s wrapping up two and a half years of exploring the real-world impact of thoughts and beliefs, which we’ve been experiencing and grappling with under eclipses in Gemini and Sagittarius. This New Moon ends that cycle with a total solar eclipse, hitting the reset button and installing updates in our mental and philosophical operating systems.

The relaunch is an appropriate time to reflect on what’s led to it. Much of what you previously believed has taken a pounding in the past few years. How has that changed? What effects have you seen in real life of your beliefs? Of other people’s? (The second bit may be easier to spot.)

What about your thinking – the nature, quality and topics your mind engages with, as well as your relation to information sources and social media? Do you talk and think about what you did a few years ago? With the same people? Probably not. Probably what goes in and out of your mind has changed. Probably you have stopped engaging in certain lines of conversation. Probably you are more selective about sharing your thoughts and opinions.

The solar eclipse is giving our updated positions a powerful send-off. For one reason, the role of our minds, information and communication is smack in the center of the action. Their ruler Mercury is traveling with the New Moon and is the first planet that the Moon will touch after she separates from the Sun. Our emotions will very much get on board with the new directions.

For another reason, more will be left behind — some of it surprisingly – like a booster rocket dropping away after propelling a capsule into space. Something always leaves during any eclipse. The sky is going totally dark with this one, providing cover for unseen hands moving set pieces and characters off the stage and ushering in new ones.

Differences in belief systems may lead to some of the departures and endings. You may discover that you are out of synch with people or segments of your community that you did not previously suspect. It’s easy to assume politics will be the dividing line, but other intangibles are likely as well: definitions of integrity, codes of conduct and ethics, moral compass, and fundamental perceptions of reality.

The surprise element also comes courtesy of the cosmic quick change artist Uranus. He’s in an inconjunct to the New Moon, requiring adjustments between beliefs and physical experience.

Sagittarius, the sign of the New Moon, is prone to soaring adventure, optimism and looking for the silver lining. (Notably, its ruler Jupiter is making no exact aspect to any major body in the sky and operating without a regulator or input.) Taurus, Uranus’ current stomping grounds, is all about what happens down here on earth, and particularly in bank accounts and other tangible resources.

The inconjunct may make us aware of the cost of certain beliefs, or may zap us into sudden shifts because of what we experience down here. Philosophies are no longer theoretical when they affect a person’s life; our own experiences, especially startling ones, have the power to change the way we look at the world.

Even with the unexpected, this take-off comes with the potential for stabilizing. The New Moon is in a sextile to Saturn, ruler of order, structure and commitment. Opportunities are at hand to act responsibly, particularly in relation to community (Aquarius). It could also be that systems and networks are at hand to assist in stabilizing us as we shoot off into updated directions.

Because of these two aspects, the inconjunct and the sextile, the New Moon is providing an on-ramp to the third Saturn/Uranus square coming December 24. That square has been zapping existing structures with unpredictable, electric energy all year. The update approaches and mindsets coming off this eclipse likely play a role in how we experience and deal with the two titans rattling systems in one more stress test.

Though the eclipse has a heavy streak of outer forces at work, you can actively embrace its potentials. Spend some time considering your mental loops and your go-to statements about reality. What’s threadbare? What’s 20th century? What would you like to leave on the launch pad? Write it down and burn it.

The New Moon’s impact may be easiest to spot in national news as the eclipse plays out over the next six months. The solar eclipse takes place right on the U.S. ascendant in the Sibley chart, forcing a reboot of national identity (specifically, beliefs about who we are). The inconjunct to Uranus in the U.S. fifth house pulls in issues of children and creativity. The sextile to Saturn in the U.S. second offers stabilizing (or normalizing) of values and the economy. The combination has the nation embarking on a new vision of what it is, as we head into next year’s Pluto return and its transformation of structures and institutions.