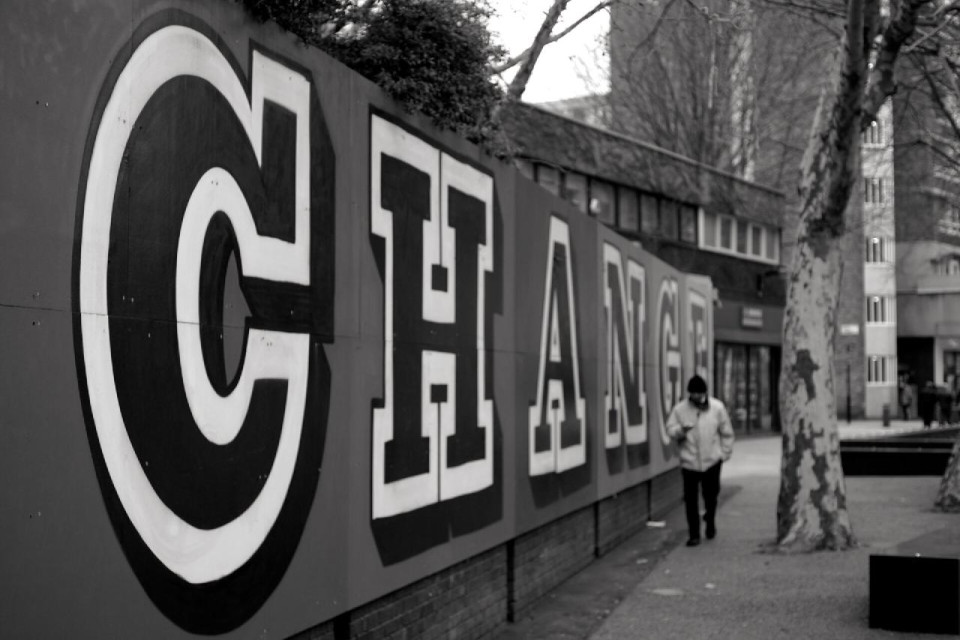 The year is going out with a bang and a sigh.

Stories that have been building all year or longer are hitting a climax – noisy, reality-rearranging, unmistakable. And then we’re dazed, maybe a little amazed, and mostly relieved.

Two big processes are wrapping up, and two less dramatic ones are slipping in amid the hubbub. The first involves revisiting and resetting the role of information and the beliefs we build out of it. The Gemini/Sagittarius eclipses have had us grappling since 2019 with the impact of thoughts and words, philosophies and beliefs, from the repetitive chatter in our heads to messages in corporate or social media to policies and prejudices. We’ve seen that they are hardly theoretical, but directly affect so much of individual and collective existence.

It’s an appropriate time to ponder your last couple of years from that perspective. What you once thought, and what you once believed, have been significantly challenged and reshaped. A vastly updated relationship to that is launching with December 4’s Sagittarius New Moon, a solar eclipse that closes out the current cycle. It likely closes out some situations as well. Don’t be surprised if people and more vanish as the sky goes dark.

The second big process culminating is the structural stress-testing that’s been going on all year, as Saturn, ruler of order and the old ways, has squared Uranus, disrupter, awakener and agent of unpredictable change. What has been shaken up in your life (February and June being hotspots)?

The third square, exact December 24, rattles the scaffolding once again and throws off anything that’s rickety or inadequately secured. Friendships and networks (of people or technology) are particularly vulnerable. Ones that have been barely hanging on may well fall to the stress of this third assault, which could act as the solar eclipse’s clean- up batter.

Saturn and Uranus will face off once more, in the fall of 2022, but not reach an exact square. December 24 is the last time in our lifetimes they will exactly square each other in these signs, which lends a sense of finality to whatever reorganizes now. A little more may shake down next year, but the contours shaping up will be with us for the next long haul.

As two big influences usher people and situations out the door, another part of the sky is summoning old ones back in. They’re heralds of a broader invitation to reconsider relationships, money, values and belongings – specifically in terms of whether they have durability and long-term value. It’s a cold-eyed, calculating approach, coming at us courtesy of Venus in Capricorn going retrograde, from December 19 – January 29.

Like any retrograde, Venus’ about-face offers opportunities to reexamine past situations, tie up old business and, perhaps, not accurately assess anything new that pops up now. Reconsidering matters that are under her influence is also part of the picture. It’s not a favorable time to start a relationship or a business, to get engaged or married, or to buy a big-ticket item. Those are likely to not have the value you want or expect.

She rules relationships, money and creativity and acts as social director, setting the tone for interactions and desires of the moment. Fleeting pleasures are out of style when she is in Capricorn, which prefers tangible security with the probability of increasing in value.

This isn’t jolly clothing for the holiday season, at all. Capricorn is generally a no-nonsense, goal-oriented sign. Except…Venus may be stirring uncharacteristic passions, laser focus on desires and compulsions to cut out the trivial and insignificant.

Venus is up to high stakes action this month, and her approach may be ruthless. The intensity comes from meetings she has on either side of the doorway to her retrograde. On December 11 she conjoins her counterpart in money and desire, Pluto, the overseer of hidden power and treasure (as well as unconscious forces). The meeting supercharges relationships, desires, money and creativity and gives the ones that survive the pull of a tractor beam.  Thoughts and conversations about what’s possible may be incredibly creative and inspired. They’ll also be encouraging indulgence, with Mercury sextiling Jupiter the same day.

Her retrograde station on the Gemini New Moon, December 19, ties the coming weeks of introspection to the wrapping up of the Gemini/Sagittarius eclipses. The Moon’s emotional harvest, and the emotional communication it’s lighting up, have somber, grounding streaks, because Gemini’s ruler Mercury is in Capricorn, just as Venus is.

Her second meeting with Pluto ties to the other big process that’s winding up. That conjunction comes December 25, on the heels of the third Saturn/Uranus square – making this a very serious holiday season indeed.

It’s hardly suited to dashing through a whirlwind of parties and events and going overboard with gifts. Instead this season is geared to practicalities, spending money and time on lasting, meaningful memories and giving presents that are useful or likely to appreciate.

And yet, lights and eyes are twinkling, especially in the aftermath. Nostalgia and sentimentality and a gentle, loving atmosphere abound, as Mercury sextiles mystical Neptune December 26. Maybe it inspires binging last-minute on holiday shows. Maybe it tucks messages of love in the ribbons and wrapping paper debris (heavy on recycled).

Sighs and relief come when the fourth process begins and Jupiter reenters Pisces December 27. It’s a comfortable place for him, his traditional home, in fact: the planet of expansion and optimism in the sign of boundlessness. The pairing has the potential for incredible faith, inspiration, love of the highest level, and awareness of the interconnectedness of all life. It unhinges us from harsh realities, through escapism or compassionate understanding or sensing the presence of a guardian angel.

We got a taste of it from mid-May to mid-July; he’ll be there for the first half of next year and return to Pisces again in the fall.

And while we’re blissed out on nostalgia, or movies, or generously spiked eggnog, our hearts and minds are getting clear. Really clear. Nonnegotiably clear. We head out of 2021 thinking and talking about our Venus retrograde journeys, our newly revisited desires, and our personal bottom lines. After Mercury meets Venus on the 29th, he joins Pluto on the 30th. Candor and simplicity permeate our minds and all our information feeds. It’s getting down to basics. Cutting the crap. And clearing the way for a gentler new year.