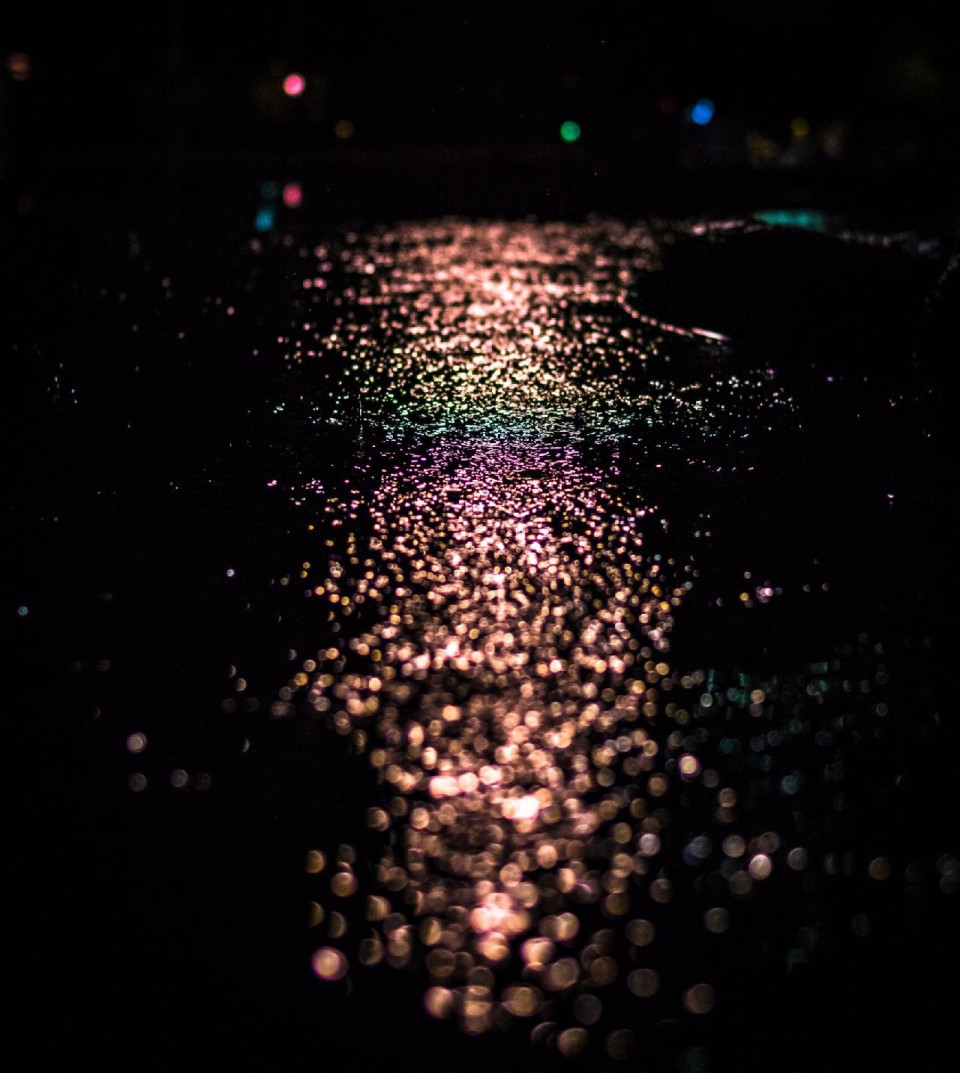 This year’s Scorpio New Moon comes with a twist.

Yet something is stirring in the waters, something not entirely comfortable, and definitely not predictable. It’s zapping the waters with electricity and lighting up what’s beneath. It’s striking without warning, blasting some seeds out of their shells and mutating others, shooting some into unplanned directions or channels. Think electric eels, or Frankenstein’s monster activating.

Whatever you are intending, it’s not going to play out quite the way you’re thinking. On the other hand, unconventional perspectives and approaches might be just what you need – or actively desire.

Cosmic quick-change artist Uranus is exactly opposite the Moon, sending erratic, electric impulses and stressing all the new beginnings and next levels unrolling now. He’s widely square taskmaster Saturn, with whom he’s been traveling in a challenging relationship all year.

Some astrologers are seeing a t-square in the opposition’s link to Saturn, which is roughly between the New Moon and Uranus.  This interpretation has this New Moon turning up the pressure on structures and the old order to change and transform. The relationship is not tight though. A nearly six-degree orb is wide to operate as an active factor.

There’s another way the relationship to Saturn influences this New Moon. Uranus is parked on the degree he occupied at his square from Saturn in mid-June. This position ties that time to the phase launching now. Tensions and instability from then inform what we are currently fueling.

Scorpionic powers of perception help us home in on what’s most important (and what’s really driving situations). We also have the oomph to get moving in response, from an action-demanding square from Mars, planet of push (and Scorpio’s traditional ruler), to Saturn, ruler of order and the status quo.

Watch for fights breaking out involving (and especially arguing for) responsibility and accountability. Some of this is likely to be behind the scenes, since Mars in Scorpio is adept at maneuvering without tipping his hand.  Some is likely to date back to mid-February, since Saturn is at the spot he occupied during his first square to Uranus then.

Think of this New Moon as a staging area for the third Saturn/Uranus square coming in late December. What structures, givens or communities have been shaken up this year? What is most important to you? How can you clear your decks now?

Discerning what’s most important may come easily. You have opportunities to consider what you want, especially in relationships, as well as to talk about it. Mercury is sextile Venus, which puts our information systems on the same page as the social mode.

That mode is on the brink of changing. Venus is at the final degree of Sagittarius, which encourages adventure and fun and looking at the big picture. Her exchanges with Mercury before the New Moon  will feed into a much longer phase of calculating and planning.

Venus is moments from a several month residency in Capricorn, where the need to keep options open gives way to insistence on committing to a few and tying things down. Once she enters Capricorn November 5, “Santa Baby” will be playing on repeat into March of 2022. Don’t know the song? You’ll be living it soon enough. Your own wish list will crystalize after Mercury enters Scorpio November 5 and the two planets form an exact helping hand link the next day.