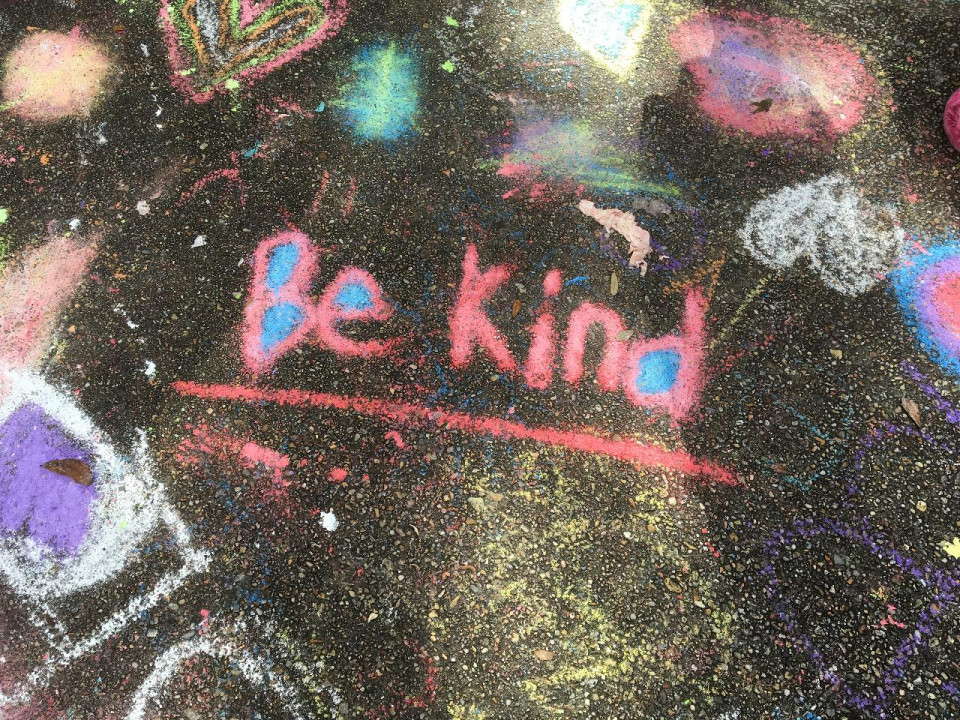 November is a month of transitions. It promises more flips in perspective, revelations, and deepening of sagas that have been unspooling for months or more. It begins a slow-moving process of shutting down some cycles and launching a couple of years of resetting our relationship to money and resources. It lays stepping stones to the next round of structural stress testing coming in December.

It has some easy moments, too. It crests into the sort of warm, cozy atmosphere we associate with next month’s holidays. And it feels, in general, like the year is already wrapping up, ahead of schedule.

Although he begins November in the mental, other-oriented sign of Libra, Mercury has dropped its playing-nice ways and is uncharacteristically direct and forceful. Secrets, power plays, and harsh truths are flying. Information has the power to change your perspective profoundly and irreversibly. Some of this is continuing an ongoing story; some has finally surfaced after dodging excavation.

We’ve been through this twice already in recent weeks. The trigger is the last of three action-demanding squares between Mercury and Pluto, keeper of secrets, hidden treasures, and situations that usually evade scrutiny. They clashed in late September, just before Mercury’s retrograde, and again after it, at the beginning of October. November’s information blasts may tie to developments from those times (although it may take some digging to figure out how or why).

The intensity spills over into emotions, distilled into the Scorpio New Moon November 4. The intentions, seeds, and themes of this new moon develop with the benefit of X-ray vision, which perceives undercurrents and zeroes in on opportunities floating by.

Big movement comes after Mercury drops any pretense of niceties and enters Scorpio November 5. Thoughts translate to action – behind the scenes, targeted, laser sharp – when Mercury tjoin Mars, planet of push, November 10. Their collaboration unspools until the 17th, as each butts up against obligations, responsibilities, and walls (squaring Saturn) and then stares down rebellious impulses (opposing Uranus). The clashes force out data and set up the playing field for December’s restructuring Saturn/Uranus square.

The air lightens up when Mercury and the Sun move into Sagittarius November 21. The double whammy creates a jovial atmosphere. Perspectives expand to the big picture; people are more inclined to laugh, look for the best, and in general go for a good time. We may see ourselves more philosophically, and likely have a firmer conscious grasp of our own beliefs.

Under the optimism and levity, though, focus is on the bottom line. Fun is fine for the moment, but we’re thinking long-term as well. Enduring value is coming back into vogue, as we gravitate to resources and relationships that can stand the test of time. Venus is moving into Santa, Baby mode, the hard, calculating turf of Capricorn, where love language consists of tangible resources, preferably ones that appreciate in value. She’s in Capricorn starting November 5 and remains here for a few months, the stay prolonged by retrograding from mid-December on.

Watch for valuable information when she sextiles Mercury November 6. Her first big event comes later, however, when she oversees a status report on how we feel about our money and resources at the Taurus Full Moon November 19. This moon is a lunar eclipse, launching the next eclipse cycle, a couple of years of revisiting how and how much you earn, what you invest in, and what you get back from both.

The lunar eclipse launches a phase of chapters closing down, but some may end in an instant. Venus is trine quick-change artist Uranus, who opens locks you might not have even known were holding you in place. People leave abruptly. Jobs end without warning. Switches flip and turn off desires. All of this is clearing room for updating talents, bank balances, and investments over the next two years.

The shakeups don’t dampen the warm holiday mood. November’s final weekend, Thanksgiving in the U.S., has opportunities for meaningful interactions, with Venus in a sextile to Mars. Inspired, loving, compassionate action flows in the month’s last week, as Mars trines Neptune. (So does gaslighting; set your fog lights and you-know-what detectors to high.)

Stabilizing is on offer at month’s end. The Sun and Mercury are sextiling Saturn, planet of structure, reckoning, and adulting. Grounding cords are within reach, and they’re easy and appealing to call into service. Own your side of the table and see if you don’t feel confident and assured.

Meanwhile, the weekend’s companionable vibe blossoms into an outright glow, courtesy of a sextile between the two rulers of love and creativity, Venus and Neptune. Live as if. Radiate love and compassion (especially in front of a mirror.) Litter the path behind you with random acts of kindness. Throw some ahead of you as well. You will be cushioning the steps into next month’s rockier road.