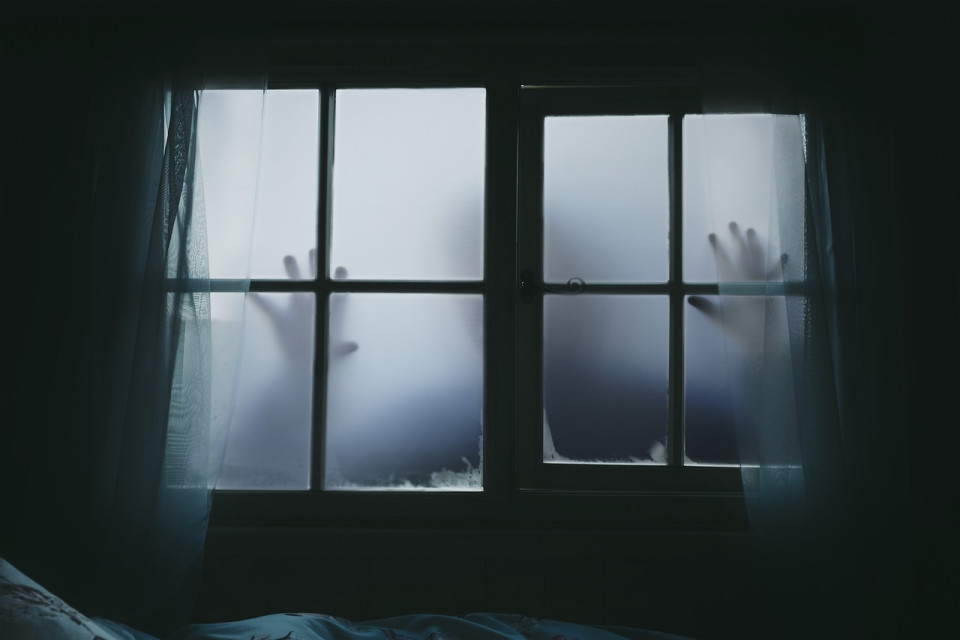 October starts out intense, lightens up a bit, then rolls back into intensity. There’s room for fun and adventure, too, and not merely of the amusement park ride variety. It may feel toward the end as if Halloween has come unmoored from the calendar and is more a way of life than a holiday.

The intensity comes from a do-si-do of planets in and out of retrograde, hard aspects to Pluto, and bodies in his home sign of Scorpio. The activity is pulling attention to the past as well as to hidden places, and inviting closer looks and do-overs.

For the first half of the month, cosmic messenger Mercury continues his last retrograde of the year. He’s reverse-marching through Libra, sign of relationships, agreements, graciousness, and striving for harmony in words, the arts, and social interactions. (For pointers on handling this Mercury retrograde, read my guide at OM Times.)

His approach is more gloves-off than usual. He launches the month with a potent, air-clarifying square to Pluto in Capricorn, which reshapes thinking and reveals secrets, motivations, power ploys, and more than have been hiding underwraps. It’s the second of three clashes – the first was September 22; the last awaits just inside the door to November – and this one spawns realizations, changes in perspective, and candid confrontations that push past comfort levels. All open the door to revamping relationships, opening minds to grander possibilities, and clearing communication channels of confusion, misinformation, and clutter.

The contacts are especially suited to getting to the bottom of all manner of matters, including research and breaking patterns. Use this retrograde, which lasts till October 18, to get deep and dirty with any secrets, revelations, and lingering business. Movement and openings for progress increase in pulses throughout the month, as retrograde planets station direct and reorient focus (Pluto on October 6, Saturn October 10, and Mercury and Jupiter October 18).

The intensity points a laser at relationships and agreements on October 6, when the Libra New Moon and Pluto’s direct station birth a transformative, pared back, and empowered phase for them.

The aftermath is a mix of all systems go and party time. Thoughts translate into confident and immediate action under the triple conjunction of the Sun, Mercury, and Mars on the 7th and 8th. The trio is delivering a master class in the sayings “Energy flows where attention goes” and “Thoughts become things.”

Overthinking and hesitation are unlikely, with social director Venus donning Sagittarius mode the same day. Her shift brings a lighter vibe, encouraging playfulness, laughing (including at yourself), fun, and adventure. The fixed focus she brought in Scorpio gives way to an unfettered, free-wheeling approach that runs away from attempts to constrain or dictate (unless we are the ones doing the constraining or dictating).

Structure does have appeal, though. Stability beckons as both desirable and possible after Saturn’s direct station on the 10th, which begins the taskmaster’s approach to his final showdown with Uranus, and the culmination of the year’s systemic stress testing, in late December. Openings abound October 13 – 16 to put form on creativity, to firm up relationship or money matters, and to talk, talk, talk about it all.

Then intensity returns, this time forcing personal honesty and purging, accepting your power (and letting go in the face of a greater force), and, in extremes cases, reinventing yourself. Traveling lighter leads to exhilaration, exuberance, wild optimism, minds and mouths on overdrive, and biting off way more than you should be able to chew.

Except maybe this once, you might be able to. You might be able to pull off impossibles. At a minimum, you’ll be insanely busy, but feel like you’re running in place – or in slo-mo. The excessiveness comes from cosmic first responder Mars trining Jupiter, while the sense of being outside of time or normal progress comes from both Jupiter and Mercury stationing direct, all on October 18.

The noise and activity levels mushroom until the Aries Full Moon October 20, which escalates drama and forces doing something about it. Mars and Jupiter team with this Moon to send Lone Ranger tendencies into cartoonish territory, while the Moon’s tight square to Pluto drops the hammer on some of the shenanigans.

A dark Halloweeny vibe permeates the last 10 days of the month. Power clashes and surgical strikes fly off Mars’ square to Pluto October 21. Some of them target revelations and decisions from Mercury’s square to the underworld’s ruler September 22 and October 1, so you might find yourself dealing with what you learned then.

We all get X-Ray vision goggles when the Sun and then Mars enter Scorpio, October 22 and 30. So much is stirring in the deep, dark waters of our psyches and our world and we are able to perceive it with something other than our physical eyes and conscious minds.

The veil is thin; spirits walk among us; and witchy garb is the latest fad. A happy link between Venus and Jupiter encourages a party atmosphere, on October 26. Adult responsibilities dampen merriment when the Sun squares Saturn October 30. By the 31st, the party vibe returns. A trine from Mercury to Jupiter has us connecting and chatting up a storm. Watch for callbacks to October 18, including messages and info about activity that swirled then.