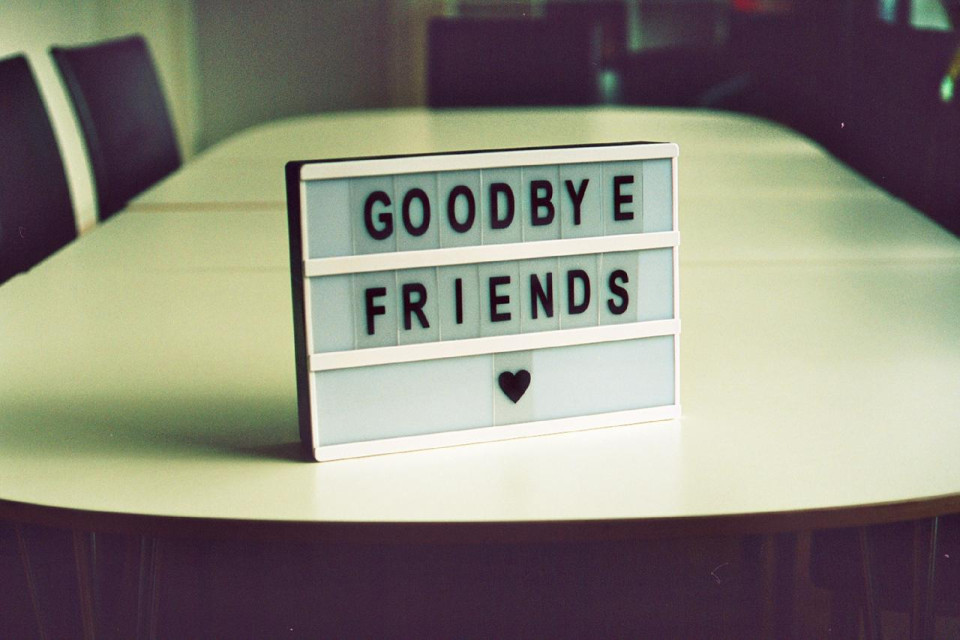 We get a second shot at the gifts of the Aquarius Full Moon this year. July brought one at the beginning of the sign, giving us a long-distance view of our friendships and place in the community and inviting – okay, pushing – letting go of some.

Now a second comes at the very last gasp of the sign, with lightning, flashing neon and drama to the max. It’s as if the cosmos is signaling “And we really mean it!”

An Aquarius Full Moon energizes the challenge of expressing your individuality in the context of a group. This Moon casts the usual emotional crestings with an intellectual tint, making us all honorary Mr. Spocks observing behavior with an arched eyebrow and uttering, “Fascinating.” In theory. Actual human feelings might manage to sneak through, though.

We’ve confronted this general issue a lot this year. Changes in friendships have been a recurring theme, and abrupt ones at that. They’ve been part of the fallout of the ongoing shoving match between old guard Saturn and future-facing Uranus, the traditional and modern rulers of the sign of Aquarius. They’ve been pitting the status quo against innovation, structure against radical change, adulting against rebelling.

The collisions have produced stress fractures in many a connection, including some we would have sworn were solid. Some of those fractures have opened into unbridgeable chasms, with differences in attitude, life philosophy and goals overriding affection and shared history.

More of that is on the way.

Like the July Aquarius Full Moon, this one is spring-loaded and tripwired, delivering surprises and shakeups and epiphanies aplenty. Whereas last month’s unleashed pressured change, the clean-up event is more organic, with unseen levers flipping and hearts clarifying in an instant.

Words, thoughts, messages and actions are part of the mix, as Mercury and Mars both trine Uranus. Mercury and Mars are in a mode that is not fast-acting by nature, painstaking, careful, fix-it Virgo. Their links to Uranus shoot them into warp speed, jolting and accelerating developments in whatever ground they have been working on, whatever information and plans they have been chewing over.

Watch for changes of heart, changes of mind, changes in course; for traveling on a tesseract; for startling but efficient solutions, strikes and breaks for freedom. The trines are also unlocking ideas and motivation for creative projects and pursuing long-held wishes.

Supersizing all of this is bigger-is-better Jupiter, retrograde in Aquarius and hanging out with the Moon. He’s enlarging every development that’s escalating, erupting and hitting a breaking point – and possibly delivering a payoff or unexpected benefit. Likely a nuance is returning from when he crossed this degree around the 20th of April. More to the story, and probably the ultimate benefit, emerge when he reaches this spot again in the second week of December. He could be bringing some of your dreams come true, and the space this Full Moon is freeing up could be making that possible.

By the way, after this Full Moon the order of lunations returns to the usual, with the first moon on an axis being new and the second one full.