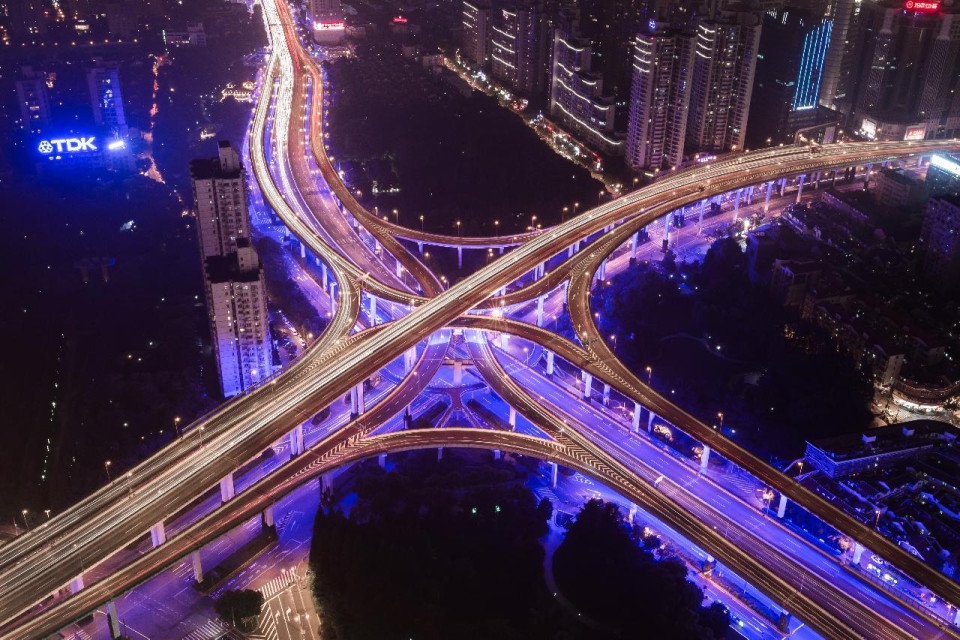 August is a busy month. Busy as in: as a bee. It’s a marathon of cleaning and tweaking and encountering information that upends a lot (starting with our thinking) and triggers course changes. And halfway in, with brushes and to-do lists in hand, we gradually turn our focus to reconnecting with people. Playing nice with them, even.

Unlike the old Nat King Cole song, there’ll be no lazy, hazy days of summer in the Northern Hemisphere. Crazy, on the other hand, might be the case.

The first half of the month has a get-to-work atmosphere enlivened with noise and fun, epiphanies and plot twists, and a few sobering brushes with reality.

Hearts and hands are working together, emphasis on working. Venus and Mars are both in Virgo, the sign that applies mental powers of discernment to the practical and mundane. Desire, motivation and follow-through are aligned to tackle clean up, organization and improvement projects.

The impact is hardly all work and no play, though. Energy and spirits are high for the first 10 days, with the Sun and Mercury both in Leo, which seeks self-expression, attention and fun. Give yourself gold stars, and hand them out to people you see making progress.

Fieriness is highest on the first day of the month, when Mercury joins the Sun. Their meeting delivers self-awareness; since Leo is involved, the conjunction also comes with an increase in flair, drama and showboating.

Beneath the bravado is a long hard look at obstacles, responsibilities, delays and authority, with Mercury and the Sun each opposing Saturn, planet of adulting, consequences and structure.

While sobering vistas are still in view, lightning hits from August 3-6. Breakthroughs and epiphanies shake up desires, free up hearts and relationships and deliver sudden, likely surprising solutions to some of our ongoing work, thanks to a Venus/Uranus trine August 3. While we’re taking them in, more strikes arrive, with less ease and comfort, as Mercury and the Sun square Uranus August 3 and 6. The double-punch forces shifts in perspectives and particularly in how we are viewing ourselves.

The personal impact is all over the Leo New Moon August 8, which creates a wide-t-square with Saturn and Uranus. The event takes our recent brushes with limits and disruption and builds a fire in us to live true to ourselves.

Implementing is easier said than done, though. The two days following the New Moon put us to choices about how we think and speak, with Mercury inconjunct Pluto stirring forces that had been behind the scenes or beneath the surface. It’ll be easy to question whether you’re fooling yourself, or maybe to just want to escape (Venus opposition Neptune). And speaking up may feel like you’re not being heard, which will only encourage speaking louder, when Mercury opposes Jupiter.

Minds and mouths quickly calm down and focus on the details, when Mercury enters his earth home of Virgo August 11, where he’ll remain till the end of the month.

Mark his first day for major work, and major productivity. August 11 sends out the call for all hands on deck and strips goals down to the few most important. The vibe is not merely because Mercury is now joining Venus and Mars in workhorse Virgo, but also because of the intense focusing coming off the trine from Venus to Pluto. Efficiency and effectiveness are at a peak, and we’re unapologetically streamlining priorities, embracing the ones that call to us most (even if they’re irrational) (or slightly forbidden), and slicing away the rest.

The super-Virgo mode continues until August 15, when noses come off the grindstone a bit and Venus moves into her air home of Libra. She’s in the mood for soft, harmonious music, lovely colors, pleasant conversation (all the better if shared over a sit-down meal, preferably in a quiet restaurant) and soft-pedaling confrontation. We’ll be wanting to connect with others, even while we’re working, and especially while we’re not, which will be increasingly attractive.

Yet the work ethic abides. Thoughts lead to action and results by August 18, when Mercury and Mars fuse. That’s a recipe for for effective nitpicking, for fighting words, and in general for mind and motivation to proceed as one.

An electrifying stretch of days follow. It’s another lightning field, but we’re likely to pass through it with emotional distance, even if a plot twist takes our breath away.

Uranus, cosmic change agent specializing in the radical and unexpected, begins a retrograde on August 19 that lasts until early January, and that takes him to his final reality-redefining square from Saturn in late December. He’ll be sending information, insights and breakthroughs that involve issues of structural change and old versus new, including ones that surfaced at the Saturn/Uranus square mid-June.

He kicks off the journey with trines from Mercury and Mars, on the 20th and 21st. The links are zapping the mind/motivation teamwork that’s underway, so expect shakeups, surprises, weird plot twists, departures, and shifts in approaches and thinking.

The fruit basket upset vibe culminates in the Uranus-ruled Aquarius Full Moon August 22. July had a Full Moon at the very beginning of the sign. This second one, at the sign’s last degree, is continuing the status report on our satisfaction with friendships and community. This time it’s blowing everything into cartoonishly large proportions, with retrograde Jupiter nearby and pumping up the dramas, as well as encouraging detachment and observer mode to the max.

The aftermath is anything but messy. The sky’s Virgo bent gets a boost from the Sun entering the sign on August 22, after the Full Moon. Desires find stability and structure when Venus trines Saturn August 23, in a put-a-ring-on-it moment that causes commitment and responsible action to flow. Creative projects could take shape then, too.

Profound information and insights dominate August 26, when Mercury makes a clarifying trine to Pluto and facilitates candor. The messenger’s final days in Virgo invite broadening our outlook and adjusting to changing circumstances, with Mercury inconjunct Jupiter and Venus inconjunct Uranus. (This is when relationships are likely to rearrange in the wake of Full Moon deliberations.)

The communication mode moves into graceful and diplomatic with Mercury’s entry in Libra August 28. This mode is with us well into October; he makes his third retrograde of the year in it September 27 – October 10.

Mercury in Libra puts us in a sociable, chatty mood and encourages a pleasant flow of words. Down-playing, indirectness and passive aggressiveness are issues, though, because of Libra’s regard for the facade and preference for side-stepping unpleasantness behind it. These traits will be pronounced until September 10. Until then, Mercury and Venus will both be in Libra mode.

The month ends with adjusting our sense of self and relationship to maturity and authority. One path involves consequences and restraint, the other accepting responsibility and choosing to be accountable, reliable and adult. Your call.