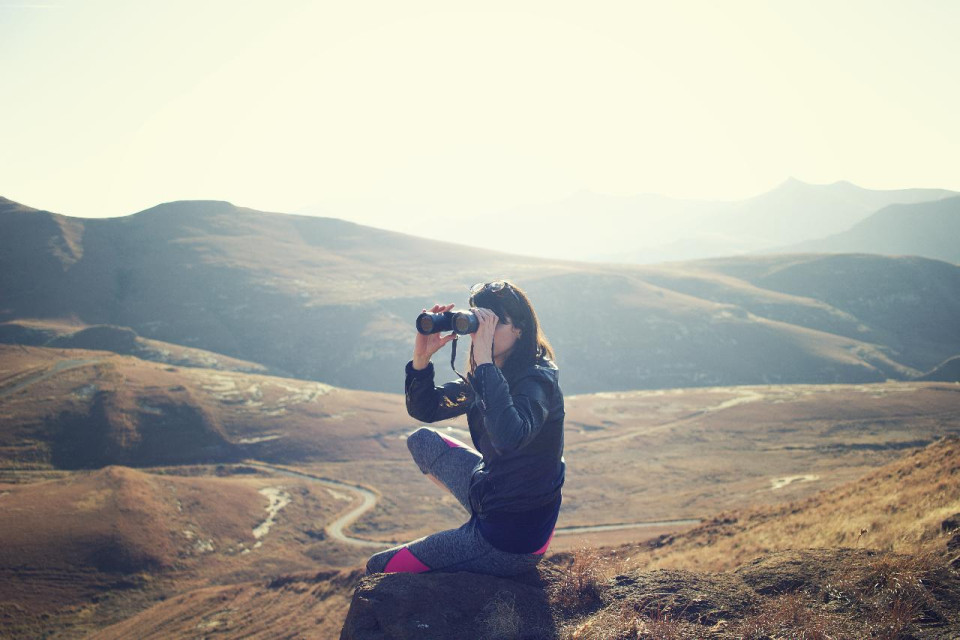 The Aquarius Full Moon is an odd duck. It carries the cresting and release of any full moon, but with a decidedly detached, non-emotional streak.

Feelings will be felt; after all, we’re only human. What you do with them, however, is likely to be more of an intellectual process than a drama-laden outpouring.

This one is in the Friend Zone. It has you mulling over friendships and community, and sorting through what feels good and what doesn’t. It’s a milestone in a process that’s been going on for months. This point promises to be productive.

The Full Moon is delivering a status report on the personal impact of the year’s defining aspect, the Saturn/Uranus square. The two planets are diametrically opposed – one enforces structure and rules, the other disrupts them; one sides with the old, the other with the new and innovative. Despite these differences, they have a core commonality: they both rule the sign of Aquarius (Saturn is the traditional ruler, Uranus the modern).

Their divergent approaches play into Full Moon developments. How stable and reliable are your groups? Your place within the groups? Do they support or constrict your self-expression? Are they moving toward the future, or are they bound to the past?

Some group connections have flourished since and despite social distancing (thank you, Saturn in Aquarius), with assists from technology (thank you, Uranus in Taurus).

Other networks, and some specific friendships, have been showing signs of stress. The prolonged shoving match between Saturn and Uranus has brought cracks to the surface in many a friendship, group and community. It’s been easier to see who’s no longer validating or appreciative and who’s no longer heading in a comparable direction.

The releases and reaffirming they occasion now face the future. What abides has staying power, with Saturn trine the North Node of the Moon. Even so, addressing discomfort is probable. Uranus is semi-sextile the North Node, begging for a break from your norm.

Watch for responsibility as a theme. If someone in your life does not acknowledge any personal responsibility for their actions toward you or for their situation or for their community (this would be the Saturn end), you may hit the end of the line. Your attitude may snap. A switch may go down. (This would be the Uranus end.) Likely you won’t be making allowances or excuses, or agonizing over epiphanies and realizations. You will suddenly know. And your feelings will never go back to what they were.

The no fuss, no muss efficiency of this Full Moon has a boost from Venus, which has just moved into the improvement zone of Virgo. In this sign she lends an intellectual, evaluative bent to relationships, which is right in step with the detachment of the Aquarius Moon. (That’s providing powers of observation fit for Mr. Spock of Star Trek, or Commander Data of Star Trek: The Next Generation.)

Business as usual is not possible. Venus is in an adjustment aspect to the Moon and an evolutionary growth aspect (called a semi-sextile) to the Sun. Tweaks are required, and that metaphoric gravel in the shoe will annoy and annoy until you deal with it – most likely in a way that involves behavior that is new for you.

A more nuanced impact on the Moon comes from Jupiter, the influence of expansion, optimism, grandiosity and indulgence. He’s in the final days of his brief foray into Pisces, which he’ll visit for most of 2022. His last big act, before sliding back into Aquarius on the 28th, is gently but decidedly amping up Full Moon developments – irritating the Moon in a semi-sextile and putting the Sun to a choice, via an inconjunct. His contribution is blurring boundaries, encouraging crying victim and offering loving insight into the bigger picture.

So step back. Observe. Note other people’s behavior. Note your reactions, your discomforts, and the nudges to speak up, take risks, and break out of your shell. You’re culling your herd. The information has been pouring in all year. Now to implement.