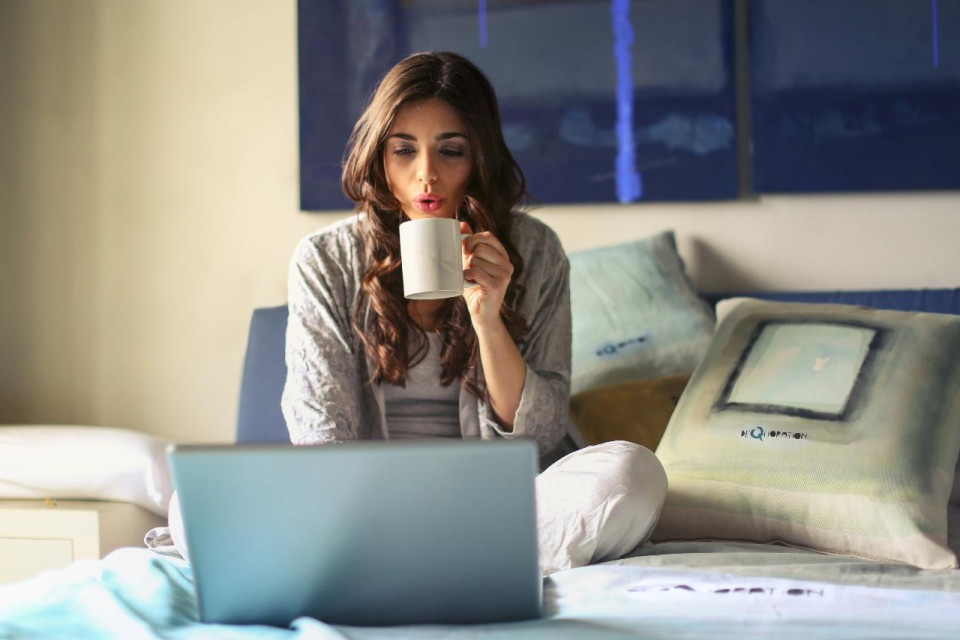 After periods of rockiness, the skies always bring a repite for regrouping and playing emotional catch-up. That’s happening now with the unimpeded emotionality of the Cancer New Moon.

It’s time to take a break from recent tumult, twists and turns and retreat into comfort and nurturing. The Cancer New Moon is a moment of sanctuary, dousing life with sweet, tender feelings to savour at home and in the company of loved ones.

The Moon is in her home, in the sign of Cancer. Emotions run most freely here. Instincts rule that locked in before our brains were capable of reasoning. This is the turf of family and the familiar, of Mommy, of nurturing and its evil twin guilt, of food as currency for love, of seeking shelter in the sure instead of striking out for the untried.

Upending some of those sure things is in the air as we revisit Cancer. There’s more than a hint of licking wounds. We’re in the emotional aftermath of disruption to personal and collective systems, most recently from Mars, Venus, the Sun and the Moon – almost half the sky – setting off the Saturn/Uranus square in the past week. Even if we instigated change, even if we welcomed change, even if we’re starting to see the benefit of change, we’re playing emotional catch-up.

The effect could be as simple as wanting to stay home, even as the world returns to a semblance of normalcy. Wanting to prepare and share meals, even as restaurants expand capacity. Wanting to spend time with people who are dear, even as socializing opens up. In other words, staying in contours we know instead of embracing dawning permission and running back out into the world at large.

The way life used to be in also in the air. The fresh start of this New Moon comes with noticeable traces of the past. It’s brimming with nostalgia, sentimentality, wistfulness and tradition. We’re seeing them with our hearts and memories, and not with reason or clarity. Proverbial rose-colored glasses are blurring facts and details that don’t go with the program. Is the reason resolution and peace? Convenient forgetfulness (or deception)? Forgiveness? Or escapism?

The answer is a few days off, when hard inescapable truths present themselves at the Sun’s opposition to Pluto July 17. (That looming aspect is already heightening recognition of who and what truly feeds us and encouraging sharing your safe space selectively and deliberately.) For now, the task is immersion, even enjoying, with the Moon in a trine to Neptune, planet of illusion and transcendence.

This unfettered feed does have a dark side. It’s greasing emotional appeals that do end-run passes around truth and logic. It’ll be easier to spot this in the news than in personal dealings, but the possibility exists on both levels. If someone’s baiting or lying, look for confrontation, and possibly the truth, by the Sun/Pluto opposition of the 17th.

Leave those issues to larger forces. Stop striving, for the moment; you know that’s what you want. Put on comfy clothes, make yourself a snack and settle in on the couch. This is milk and cookies time, symbolic or literal, followed by a nap.

It’s good for the soul, says its guardian Neptune. The event is bringing to life an old advertising slogan, “The pause that refreshes.” (The ad call-back is a Neptunian touch as well.) And speaking of old, seek out a book that was wildly popular in the 80s: All I Really Needed to Know I Learned in Kindergarten, by Robert Fulghum. It’s full of fitting reminders for this Cancer New Moon.

Learn about the meaning of the Moon in your chart and in the sky in my discussion with Andrew Ifandis on the July 5 episode of Celestial Compass! Live at 5 PM EDT and afterward in the archives.