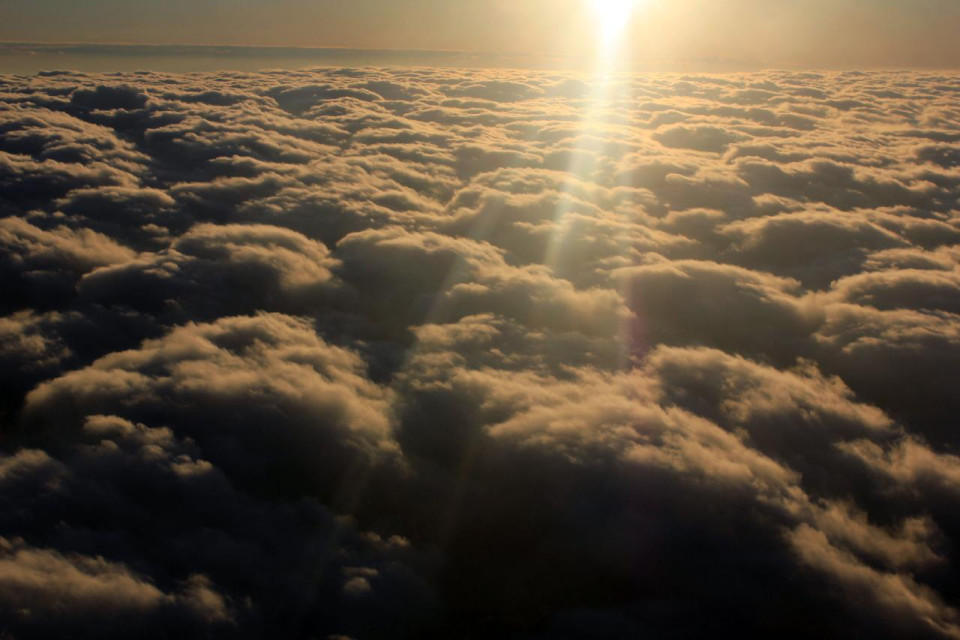 The power of words is squarely in the sights of the Gemini New Moon Solar Eclipse. As with last month’s Sagittarius Full Moon Lunar Eclipse, it’s targeting both sides of the concept “Form follows thought.”

Or, in many cases, emotion follows thoughts. Goodbye to any notion that Gemini and Sagittarius are exempt from feelings. This pair of eclipses is demonstrating the real-world power of words and beliefs – sucker-punching people, stirring passions, anger, heartache and pain, and in general escalating and spotlighting actions that flow directly from what we think, say and espouse.

The lunar eclipse brought a major turning point in the role of our information flow and beliefs, and already altered many a relationship. The solar eclipse moves the process from purging to lunging forward, from releasing outmoded beliefs and philosophies to embarking on a dramatic new stage of thinking.

A terrific amount of retrospective data is flying, despite the forward focus. This eclipse is at the same spot as solar eclipses in June 2002 and 1983, so themes are likely resurfacing from those times. What’s familiar? What’s different? What’s evolved into another form?

More obvious is the cyclone of misunderstanding, confusion, do-overs and ghosts from the past, byproducts of the New Moon’s ruler Mercury being retrograde, and smack on top of the New Moon. Your own words may come back to you. Past pals, business, problems, files, even pieces of paper may surface. The tumult may kick up loose threads, dropped projects, and unfinished conversations and business.

The flurry may obscure, downplay or seem to stall the upgrade and restarts. They’re occurring, though, no matter what anyone may tell you. And you may be told quite a bit. The New Moon/Mercury combo is squaring dreamweaver/fogmaker Neptune, a harsh contact that is whipping up gaslighting, confusion and wooziness in general. The one thing that you know for sure involves your own mind, and even that may be easy to question.

The dichotomy of old vs. new comes through in another influence: the ongoing challenge between Saturn in Aquarius and Uranus in Taurus. This is stress-testing new constructs and the viability of grids and systems, networks and communities. The aspect is bringing the second round of a process that peaked in mid February, so you may see more to the story from then. (Big collective news items then included the British royal family – Prince Philip’s health and the Sussexes’ pregnancy – and the power grid failing in Texas, Oklahoma and Louisiana.)

The square is exact June 14, but it’s effectively woven into the eclipse, since Saturn is firmly in position (as he’s been for weeks) and Uranus closing in. This exacerbates the breakdown potential inherent in a Mercury retrograde. The combined impact will hammer flaws and instabilities in technology, coding and equipment. Don’t be surprised if replacements result.

Saturn/Uranus square developments color the information reset growing out of the eclipse. They also may point out the need to think differently or to rewrite or reframe narratives we’re telling. And, of course, they will pummel outmoded or compromised technology.

There’s more to all the stories, which unspool into December. The eclipse reboots play out until the Sagittarius New Moon solar eclipse December 4, which wraps up the current eclipse cycle. The final Saturn/Uranus square takes place December 24.