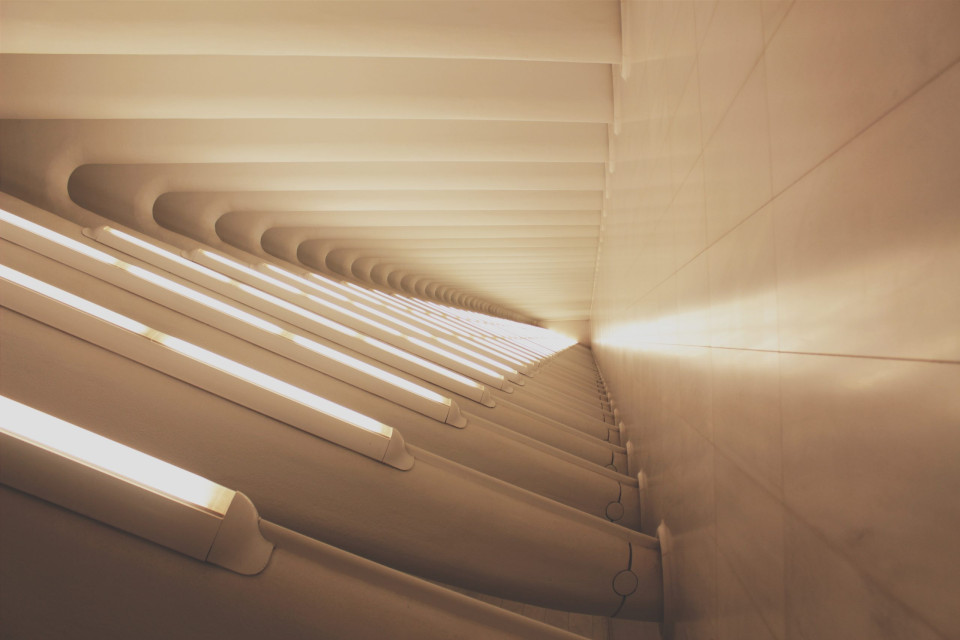 Processed with VSCO with 5 preset

June buzzes with complexity. It has us revisiting the past, catapulting into the future, and running in place like Alice’s Red Queen, often at the same time. It stresses our technology, networks and recently constructed systems to reveal (or create) need for repair or restructuring. And it spurs us to get out of our little corners and strut in the sunshine, or spotlight, or just our own inner glow.

Thank (?) a mix of retrogrades, a reality-rebooting solar eclipse, and the recurrence of the major aspect that defines the year.

The retrogrades are responsible for the retrospective feel, the resurfacing of people and matters from the past, and the sensation of being suspended in time. Mercury and Saturn are retrograde as the month begins, slowing progress, summoning unfinished business, and requiring caution and care. Jupiter and Neptune join the reverse march on the 20th and 25th. (Both will be retrograde into the fall, with Jupiter slipping from early Pisces back into Aquarius on July 18.)

The retrograde planets are more than a backward-facing backdrop. Three of these four play a role in the June 10 solar eclipse, and the fourth ties into the month’s Full Moon.

Snafus in communicating and getting around are the contribution of Mercury, retrograde from May 29 – June 22. The potential is abnormally high for confusion, misunderstandings, differing assumptions, and outright deceit, since Mercury’s about face pits him in a square against fogmaker Neptune, with the solar eclipse joining in the tension. This could dislodge imaginative possibilities, though. When you encounter evidence of snarls, or drive into a traffic jam, or come across loose threads to tie up, look for non-rational solutions, higher meaning, and divine intervention. (Seriously.)

It’s all data – from the people and notions popping up from the past, to the miscommunication, detours, blocked roads, and technology breakdowns, to puzzling, often inscrutable delays. They are likely to peak in the days around the Gemini New Moon solar eclipse June 10.

It continues the theme of resetting and potentially upgrading our information flow and beliefs, which hit a major clearing out point at May’s Sagittarius Full Moon lunar eclipse. With the solar eclipse, we move from purging to lunging forward, from releasing outmoded beliefs and philosophies to embarking on a dramatic new stage of thinking.

It’s equally likely that the solar eclipse heightens gaslighting and confusion (due to squaring Neptune) or burns off the fog to reveal truth. Clarity may hit you in an instant, at least about yourself, with Mercury being tightly conjunct the Sun and the Moon.

Adding to the drama, the eclipse overlaps with the second of three squares between Saturn and Uranus, which is exact June 14. The aspect is stress testing new constructs and forcing innovation in old systems and networks. (Recall that the first square, in mid February, coincided with power grid failures in Texas, Louisiana and Oklahoma.) It’s like taking machinery into a wind tunnel and seeing how well it holds up, an analogy that is particularly apt for this second square coinciding with Mercury conjunct a Gemini solar eclipse.

Anything that withstands this test will undergo a third round in mid December, while the Gemini/Sagittarius eclipse cycle is wrapping up.

During the first 10 days of the month, as the eclipse and the second Saturn/Uranus square are building, the urge will be great to stay close to home. Drive and desire are in homebody mode, with Mars in Cancer as the month begins and Venus following June 2. They’ll counterbalance the mental frenetics with an inclination to nest, to hang with and cluck over loved ones, and to take and serve comfort in food. These tendencies are particularly strong during the days around June 5. when Mars, the god of war, opposes Pluto, the lord of death. Pushing an agenda falters in the face of a greater power, which challenges, and probably leads to, a refocusing or scaling back of efforts.

Venus remains in comfy-cozy mode till June 26, but Mars takes on more public, high-energy, attention-getting ways when he moves into Leo June 11, as the New Moon is just beginning to show in the sky. His shift adds enthusiasm, flair, and self-promotion to the eclipse resets.

Another pivotal event with legs is the solstice on June 20, when the Sun enters Cancer. This launches summer in the Northern Hemisphere and winter in the Southern. The solstice chart captures all the complexities that have been swirling in the sky and continues them, like a program running in the background, for the next three months. It’s another reminder that current developments and issues have a long way to go to play out.

The solstice chart injects a couple of new textures into the mix. Two involve retrograde stations, which create the sensation of being suspended in time and prolong themes from the retrogrades.

Jupiter’s retrograde station, on the solstice, means his early foray into Pisces will continue to reverberate after he returns to Aquarius to finish his tour of that sign. His dip into Pisces, which began May 13, has brought a gentle, nuanced softening and brightening of the atmosphere, our outlooks, and our perspectives. It’s also been a coming attractions trailer for his year in Pisces, which begins December 28.

Mercury’s direct station, exact on June 22, promises more noticeable evidence of time not yet moving. This contains an advantage: data is staying still long enough for us to observe and note it, and maybe, just maybe, start to perceive what is actually going on.

The stillness makes room for phenomenal creativity, inspiration, and honest to goodness love, flowing off a trine from their worldly guardian Venus to their higher overseer Neptune. The aspect is exact June 21 and contributes a third texture into the solstice chart. See if this doesn’t swell into a sense of your own wondrous possibilities when the Sun trines Jupiter two days later.

Flying off into the clouds isn’t likely. Attention comes back organically to concrete practicalities of existence at the Capricorn Full Moon June 24. It raises the question of how solid and secure you feel. It opens a door to bigger, better possibilities, with expansive Jupiter sextile the Moon. It carries the potential to reshape situations of great value (a relationship, money, a creative project), with Venus sextiling Pluto, opening a channel between conscious desires and resources and primal, cellular forces greater than any mind can steer.

And then, we want to strut. The home fires lose their hold after Venus enters Leo June 26. It’s time to go outside and soak up the sun. Dress up. Be gregarious. Show off. Greet your public. Move to centerstage in your life and world. Claim your place in the spotlight.