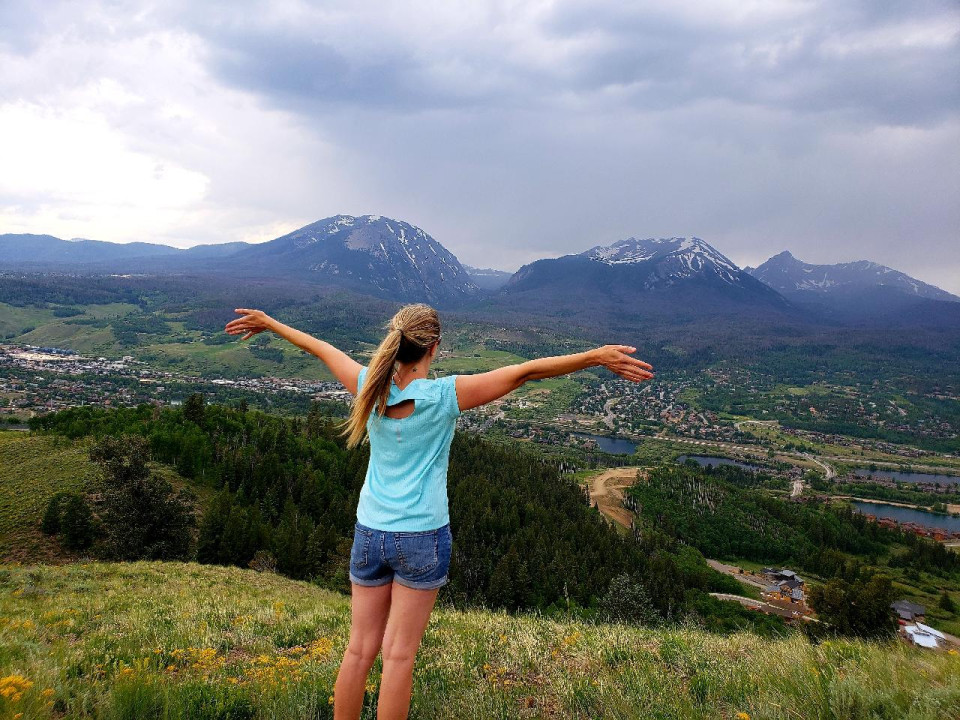 The next two lunations are a laboratory for the concept “Form follows thought.” May’s Sagittarius Full Moon cleans out both sides of that equation. June’s Gemini New Moon resets and upgrades them.

Eclipse season has returned, on the Gemini/Sagittarius axis, which pits communication sources, modes and vehicles against the philosophical systems we build from our data flow and the ways we broadcast them. These eclipses are driving home the power of words and beliefs, by delivering evidence of the real world impact of the stories we tell ourselves and live by.

This eclipse cycle began last June and wraps up this coming December. (For those of you who share Jupiter’s preference for the grandiose, this one is the antepenultimate eclipse in the cycle.)

This cycle is bringing themes and issues back around from the last time we lived under it, from December 2001 to November 2003. You may be able to identify some parallels between then and now, particularly if you hone in on May 20, 2002, which saw a Sagittarius lunar eclipse at the same degree as this month’s.

The Sagittarius Full Moon’s status as lunar eclipse amplifies the emotional outpourings and releases that any full moon stirs. A lunar eclipse also brings revelations, as it shines light into previously dark places, as well as dramatic exits and endings.

All demonstrate unmistakably that we’ve reached the end of a chapter in philosophies, in beliefs and credos, and in how we view life. Think that doesn’t sound emotional? Just watch. Beliefs have been stirring intense emotions, and some of those are boiling over now.

A subtheme is the adage, “The political is personal.” Policy and legislative actions may directly hit you, or make you aware of their personal implications. Engagement and disengagement are equally probable. Abrupt changes are possible in your take on politics, or on political involvement, or on the role it plays in your life, or in the role you play in it.

The urge will be great to go beyond your previous point of view and expand your vision, uplift your perspective, or let your imagination soar. One amplifying influence is behind all these possibilities: the square from the Moon to its ruler Jupiter, the guy that ups the ante of any action he gets near. (Be forewarned; the square could blow dramas into cartoonish proportions. This only makes them impossible to ignore.)

Deceit, illusion, and romanticizing play a role in some of this. You may see, unmistakably, something you’ve lived by crumble into dust, or something or someone you’ve clung to disintegrate before your eyes, or you may come to from what feels like a long, strange dream.

These attributes may factor into parting of the ways. This is especially so if you and another have been viewing reality from divergent points of view, fed by divergent information sources. This Full Moon’s developments could demonstrate where points of view are intractable and irreconcilable, and inspire one side or the other to stop trying, or engaging, or even coexisting. (You may also witness people coming up against proof that they were lied to and experiencing difficulty accepting that.)

The culprit? Warrior god Mars is in unfettered contact (a trine) with dreamweaver Neptune, the most boundless, most unmoored, most loving influence in the sky. The link may unleash more hooey. The link may prompt action against or addressing (or, sigh, furthering) lies and deception. The link may facilitate inspired, compassionate moves.

Maturity, responsibility and ramifications are on the table. The Moon’s sextile to Saturn in Aquarius is opening a door to accountability. The aspect reminds us that what we espouse affects others, and that we’re responsible for the impact of our words and beliefs. As Justice Oliver Wendell Holmes clarified, free speech does not excuse shouting “Fire!” in a crowded theater.

You may well find yourself rethinking or restructuring some portion of your messaging and beliefs. There’s plenty of time for the exercise; multiple factors are prolonging it.

One is the fundamental nature of an eclipse, which takes months to play out. While the days around the eclipse may (and will) flare with dramatic events, the full stories require time to unfold.

Saturn, the guy who prefers taking his time, is another factor. He’s just stationed retrograde (on the 24th) and is effectively parked on the spot where he will make the second of three squares to Uranus on June 14. This suspension in time may make the sextile between the Moon and him less opportunity and more imperative. At a minimum, it will be unavoidable.

Seriously considering whatever this stirs is likely to your advantage. Changes we make now are laying groundwork for the future, as well as flowing into the structural stress test Saturn and Uranus are conducting in June.

The other factor for slow unspooling is communication director Mercury. He’s inching toward his retrograde station (scheduled to arrive May 29). That fact alone would enhance the eclipse’s suspension in time. Making it moreso is his direct role in the eclipse: He is in charge of the Gemini Sun, and in the sign of Gemini as well, conjunct Venus.

The journey his retrograde is taking us on is central to this eclipse’s process. Unfinished business and do-overs will have an element of pitting old perspectives against updated ones. Watch too for people and groups from your past to pop up. They may remind you of previous beliefs and attitudes, and even of specific things you said.

One analogy that may help you: Since Sagittarius is the sign of the archer, look at your stories, beliefs and attitudes as arrows in your quiver. What’s in there? What’s the condition of the arrows? Are some blunt? Sharp? Broken? What happens when you shoot one? Is the flight or trajectory or impact different depending on which one you shoot? Would you like to remove any of the arrows? Replace them?

Another way to work consciously with the energies and potentials of this eclipse: Write down the chatter in your head – stories you continue to tell yourself, labels you use, beliefs and prejudices you hold – and then burn the paper. (Print it out if writing down means typing on a computer or device, to you.) The more you write, the more you’ll uncover. The more you burn…the more you’ll learn.

Learn more about Mercury’s retrograde and his role in the eclipses in my OMTimes guide and in my conversation with Donna Woodwell on Celestial Compass.