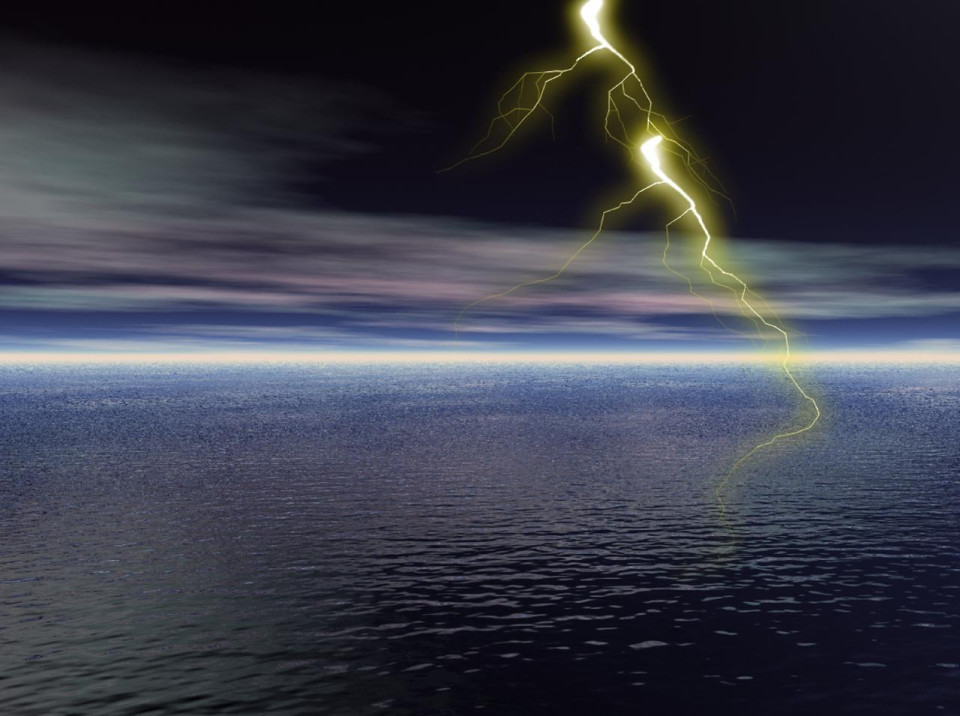 The clean-up crew is arriving with the Scorpio Full Moon. It’s delivering the tools and moxie to attack accumulating debris – and just might dig up more garbage for disposal.

It places the emotional cresting and excesses of a full moon in the most intense, perceptive and tenacious sector of the zodiac. Pluto is in charge here, the cosmic agent of unavoidable, evolutionary change. He’s the lord of the underworld, the keeper of secrets and other aspects of existence that lurk in beneath the surface. He inspires behaviors that come from some place other than reason (and sometimes sanity), as well as decisive, no-going-back, life-changing developments. He supports fearleness and acting from a place of personal power.

This Moon goes deep, feels intensely (perhaps frighteningly so), and summons truth, fears and profound events. It is an extended moment in time to release, to purge, to purify and to transform. Some of this you will consciously choose to do. Some of it you will find yourself doing. Some of it will happen to or around you. And a great deal of it will address what you’ve been through so far this year.

That’s because the Full Moon directly locks into the disruption and chaos that’s rocked us lately. It was particularly noticeable in the week before the Full Moon, but it has been stress testing systems, networks, new construction and, let’s be honest, reality, all year. The instability comes from the ongoing clash between Saturn, planet of order, responsibility and adulting, and Uranus, cosmic agent of unpredictable, radical, liberating awakening and change.

That clash is wired into the Full Moon, which expands the Saturn/Uranus link – a square – into the combustion engine of a t-square. This one’s packed with real world, concrete impact. It’s not only bringing emotions and more to light, but demanding doing something with them, in the form of transformative order, structure and accountability.

The sky is decidedly weighted toward the material end of existence, with the Sun, Uranus, Venus and Mercury all in Taurus. That sign focuses on the here and now, the tangible, creature comforts and, in general, experiencing existence through the senses.

Except…what we’ve clung to hasn’t been so comfortable lately. The Saturn/Uranus square has been zapping our hold for months. The ground is littered with debris from their clashing, and a lot of what’s still standing has been destabilized. On top of which our lives are vibrating with the plot twists, breakthroughs, breakups, epiphanies and shifts in perspective that came from Venus and Mercury’s recent meetings with Uranus.

He’s already shaken up relationships, creativity, finances, values and thinking. Now his change energy is striking the waters of the Full Moon and making radical breaks not merely possible, but likely.

Meanwhile, the Pluto-ruled end of the equation is pulling previously hidden factors up from undercurrents, psyches and clandestine arrangements. It’s shining light on decaying, diseased and dying situations.

And the Scorpio Moon is bringing in the clean-up crew. This one doesn’t have brooms and dustpans. It’s ready to deal with all the debris of recent months, not to mention electrical shocks, monsters and outright biohazards. It’s outfitted with shovels, toxic waste containers, PPE (if not full-blown hazmat suits) and the ability to confront most anything.

Many of us will be making like Harvey Keitel’s Fixer from Pulp Fiction. Your experience may not be that extreme, but don’t underestimate your capabilities. You’re likely to be bold, brave and decisive in navigating this Full Moon. Messes must be put back in order. Symbolic death and destruction must be cleaned up.

It’s an ideal time for dramatic, decisive endings and change. Address issues that have been festering. Let go of attachments that have continued simply because they have continued previously. Discard broken, decaying, disintegrating objects, situations and investments. Get rid of emotional drains, dead ends and toxic waste dumps. You’re making room for innovation, for new (for you) creature comforts, for new connections.

The actions you take have every chance of being kind, loving and nurturing, too, even the ones that involve cutting someone loose. (As a friend with Moon in Scorpio once observed, it’s easier to do surgery with a scalpel than with a butter knife.) The Moon is in a trine to action hero Mars in the tender emotionality of Cancer. The link encourages protectiveness toward home, security and loved ones. It also fuels motivation, bravery and daring, in an organic way that does an end run pass around logical thought. (Mars is the traditional ruler of Scorpio).

Go with the feelings. Go with the endings. Clean out your heart, your house, your social media friend list and your real-world relationships, too. Clean up the debris of the past few months. Face destabilization head on, at least your experience of it, and reshape what you can. Showers may help you ritually release…as may another bathroom fixture. Remember to flush and to put the seat and lid down.