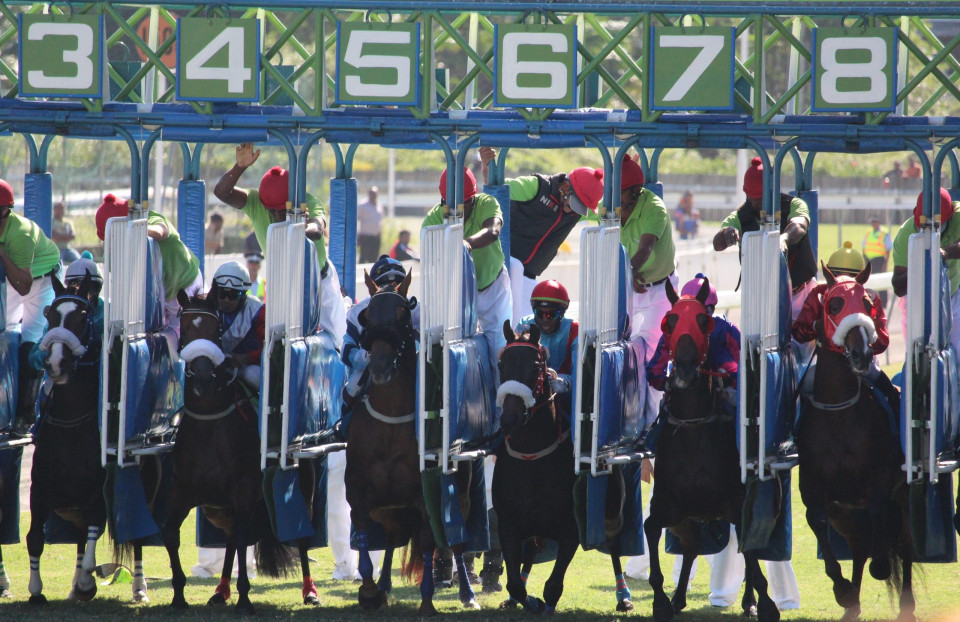 That goes for you, too. You’re not just watching them; you’re making like one. This Moon is igniting over-the-top fiery impulses, with a propulsive force like the one that enables a butterfly to break out of its chrysalis – except without the waiting around afterward for wings to dry part. There’s no dallying, no waiting, no taking time, and probably no concern for your personal condition or safety.

There may not be much thought, either. Instead, this Moon is unleashing action: enthusiastic, passionate, impulsive, focused, determined, bold, risky and reckless. Stimulus triggers response. You probably won’t think about what you’re doing while you’re mid-air, and maybe not even after you’ve landed.

The direction you’re facing is important, because whereever you’re looking, that’s where you’re heading. Cruising for a bruising? Ask and it is given. Wanting to get something off the ground? Move it off dead center? Just watch.

Your experience of the past year is in play. When the starting bell goes off, where you are and how you respond has a lot to do with what you’ve been doing with yourself in the past year, and especially since last June, when Aries’ ruler Mars started a six month tour of duty in the sign.

No matter where you fall on that spectrum – and you may be shifting around on it, or sometimes multiple places at once – you’re in for rapid response or SWAT team tactics, except that you are an army of one.

This Moon has us pulling off superhuman feats, powered by cases of Popeye’s spinach with a chaser of Monster Energy Drinks. It’s all-in, all the time. When you can sneak a pause to catch a breath, it might benefit you to check your sights, your targets and your trajectory. Maybe even do a little remedial soul-searching. What are you doing? Where is it taking you? Is this particular quest how you want to spend this fierce, exuberant, powerful energy? Yeah, it might give a buzz to rip someone’s head off, but even if that is objectively warranted, is the thrill worth how you feel afterward? And where it lands you?

Spectacular rocket fuel is flowing. You can use it to pursue bold, grand moves that blow the lid off what you previously saw as possible. A string of bodies in Aries are powering you like black cat fireworks going off in sequence: Chiron, Mercury, the Moon and Sun, and Venus, fusing heart and mind, logic and emotion, creativity and desires, and all the complex deficiencies in self-image and agency that have been festering since birth.

The combo is more than unbridled fire. It’s akin to nuclear energy, with the New Moon and Venus tightly squaring Pluto, lord of natural cycles, unfathomable wealth and power and keeper of all things hidden. Primal forces are motivating everyone’s actions, yours and everyone’s around you and the flurry on the national stage. The push from Pluto is accentuating ferocity, abruptness and the no-turning-back quality of moves. The Venus/Pluto aspect to this tangle puts desires and resources at the center of the action – pitting what you consciously want and value against the cravings of your subconscious, your cells and your deepest, scariest drivers.

Much of this is welcome. Much of it transports you to destinations you want, or will like once you realize you’re there. The New Moon is making two easy opportunity aspects, to her ruler Mars and to bountiful, beneficent Jupiter. Once you get in motion, these two sextiles will expand your reach and carry you far, likely farther than you would have expected, if you’d been thinking, which, of course, you aren’t.

And yet, mental activity does have a role in this frenzy of leaping and pouncing and barreling full steam ahead. A sextile between Mercury and Saturn offers the possibility of blending information with responsibility and authority. This could keep the hothead potentials of this line-up in check. A piece of news could open a door to taking charge or ownership of a situation, or to capably steering the forces igniting in you, or to communicating with a well-positioned person or group.

Any of these opportunities pay off. Saturn is in the flow with the Moon’s North Node, in a trine that firms the pathway to your future.

What are you waiting for? As if anyone could, now.