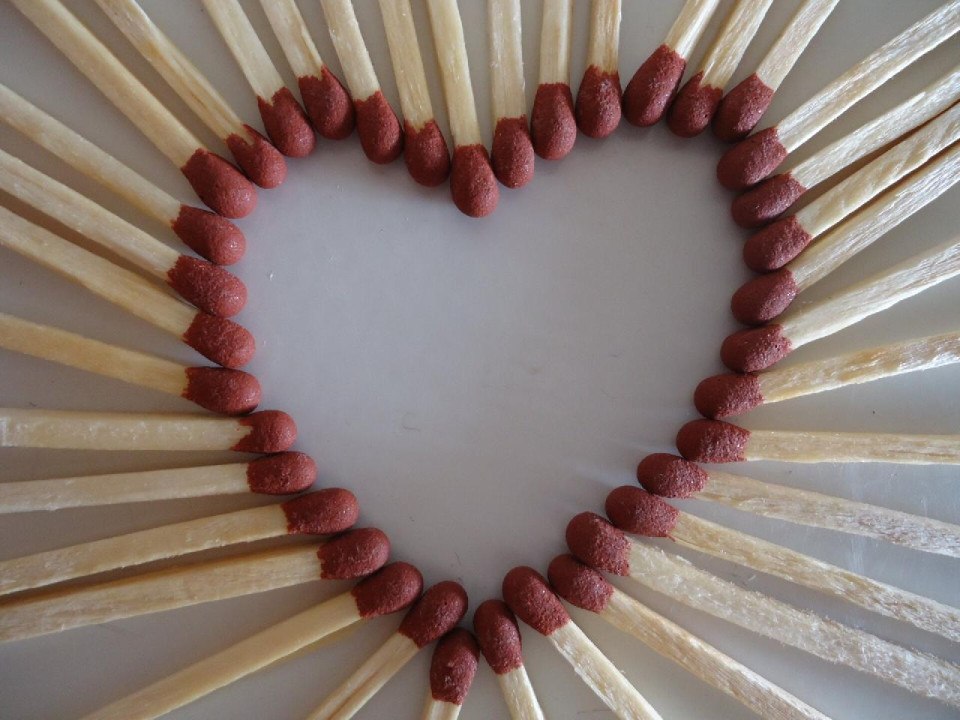 When one part of a system changes, the rest of the system has to respond. That’s happening this week as the full moon builds in Libra, aka Relationship Central. Fiery impulses have been erupting in each of us since the equinox March 20. They’re motivating us now to look at whether connections and agreements are working for us, and to do something if they’re not.

The event is inspiring more volatility, assertiveness and outright aggression than Libra generally prefers. The sign deals in veneers of harmony – finely crafted words, pleasing, graceful art and music, indirect approaches that (appear to) defer to others. Direct or pushy is not the Libra way, but those traits are all over this Moon. It’s issuing status reports that we can’t brush aside, and that trigger quick, cathartic release.

A Libra Full Moon always involves the challenge of balancing being yourself with being in relationship, a concept that encompasses specific connections as well as relationship patterns and dynamics. The sign is other-oriented, but right now the energies are stacked on the side of the self.

Our current social mode is self-focused, excitable, unfiltered and prone to go for what we want without concern for niceties. Venus, ruler of all we desire, and of the Libra Moon, is ablaze in self-starting, free-agent Aries, emboldening leaping and pouncing without expectation that someone else might do the hunting and bring us the catch. She comes into the Full Moon two days after a purifying, revitalizing meeting with the Sun, which sets an eight year cycle in motion. (The last began in 2013. What started then that energized the Aries portion of your chart?)

Her fiery gotta-have-it ways are a counterweight to the Libra Moon. She and the Sun are still in the same degree, exactly opposite the Moon, and the pair’s energies could be overpowering. This Moon encourages making nice and taking other people into account; Venus and the Sun together are triggering acting on your own, for your own reasons, for your own desires, without regard for the impact.

The skies have primed us. Contentiousness has paved the way to the Full Moon, coming off the shoving match known as a square, between communicator god Mercury and Mars, god of war and ruler of Aries, on March 23. The noise level remains high, with Mars conjunct the North Node at the Full Moon. Since that Node points the way to the future, nuggets with lasting import lurk in the sound and the flurry. Some arguments aren’t going away; some of the information that’s been flying since the 23rd pours into the decisions our hearts are making now.

You may feel the sensation of flame flaring in your core and respond instinctively. The flame is animating longstanding identity and relationship issues, with Chiron sandwiched between Venus and the Sun. The result may be greater awareness of the abiding themes in your life; the result may also be a surge of energy that injects flame accelerant into actions and reactions.

This means that some of what you experience, and some of what you observe, will be out of proportion from an intellectual standpoint. If someone comes at you with a ferocity that seems out of kilter with the situation – or you sense that roaring out of you – know that ancient wounds and pains are fueling the outburst.

The experience promises catharsis. The Aries emphasis encourages standing up for yourself and confronting out of balance situations, especially ones with roots in longstanding issues. If you have been going along with something to keep the peace, it will be hard to keep that going after this Full Moon.

You’ve got additional incentive for stopping. Palpable discomfort is wired into this Full Moon. It’s the discomfort of an annoyance that defies ignoring, an annoyance that persists until you face it square on and address it. The irritation comes from a semi-sextile between Venus and changemaker Uranus, which is electrifying Venus’ home sign of Taurus. Their link is agitating and ultimately awakening and freeing. It sends persistent nudges that something requires attention and an approach outside your usual methods.

Step up. The bursts in your core fuel the courage to try something different. It may be as deceptively simple as putting yourself first. Watch your relationships rearrange in response. And if some leave … well … consider departures a sign of agreements that no longer fit.