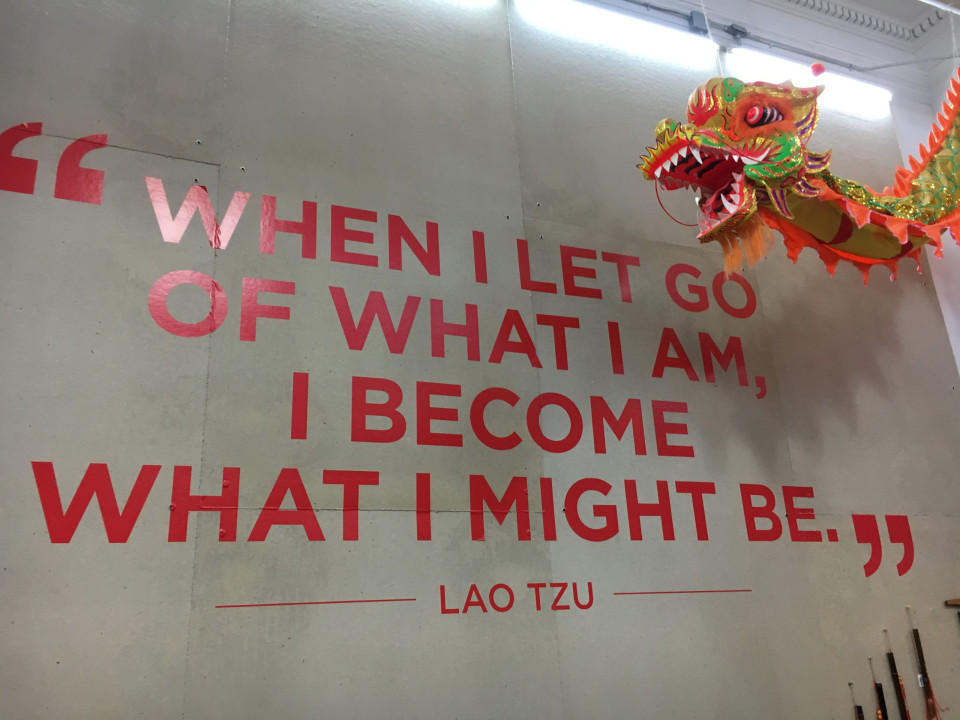 March promises a gentler time than what we’ve been experiencing. We have the basic set up of the playing field before us. It, and we, are still in for shakeups and revelations, of course, but they’re likely to be mild in comparison to what’s happened in recent months. Now we have an inkling of what we’re dealing with, as well as increasing flexibility and motivation to move on it.

February’s detached, distant, and fixed emphasis is morphing into softer, more pliable ways. The uncommon concentration of planets in Aquarius is yielding to an abundance in gentle, dreamy Pisces, which hits peak midmonth. Pisces is the realm of poets, mystics, and mermaids, and their otherworldly ways are calling. Leave tax prep for later; this atmosphere is made for soaking in the tub, binge-watching romances and fantasies, wearing soft, flowing clothing (bonus points for purple or aqua), seeking the divine in nature, sunset, pets, and fellow humans, and generally allowing body and spirit some well-needed spa time.

Take advantage of it. The skies are tossing no big impediments in our way, for a change. No planets are retrograde this month, so action has a fighting chance of proceeding from Point A to Point B without being yanked backward or tripping on complications or requiring do-overs. Another plus: The outer planets are not meeting in aspects that rock our reality. Instead, we’re sorting through the aftermath of last month’s big clash and processing its personal meaning.

Wallowing isn’t likely. The month’s most frequently occurring aspect is a semi-sextile, which spurs growth through discomfort and irritation. The only way to still it is stepping out of the comfortable and into new and improved behavior. It’s a strong suggestion to suit up and show up, and it happens 12 times throughout the month. Might as well take a deep breath and dress for business, metaphorically and – oh, why not? – actually.

Even though they aren’t imploding or blasting the terrain, the outer planets are still making themselves known. Cosmic change agents Uranus and Pluto are currently acting as gatekeepers, with Pluto overseeing the exit from each sign, and Uranus greeting each newcomer a few days in. This means that each tour of a sign ends with a formidable, clarifying contact that delivers hard but valuable truths and requires leaving something at the door. Because Uranus is 7 degrees or so into Taurus, newcomers have a few days after entering a sign to settle in and get comfy before being zapped and jolted and knocked upside the head by Uranus.

This pattern of meetings is staggered throughout March and provides the month’s spice and excitement. The gatekeepers play into the month’s multiple gear shifts that affect our energy levels and our social and communication modes, as Mars, then Mercury, and then Venus change signs.

Mars comes into the month on the heels of meeting Pluto and enters Gemini March 3. He inspires action-oriented talk, pursuing curiosity and options, multitasking, and moving deftly from one conversation or project to another. Let your mind run like the wind and your actions will follow. He’s flying freely until midmonth, when Uranus zaps him and us out of comfort zones and triggers taking uncharacteristic approaches. After that, it’s back to flying freely, but with the previously uncharacteristic approaches in our bag of tricks.

Venus spends the first three weeks of the month in Pisces, where she is at her spiritual best, and inclines us to strive for the same. She brings kindness and compassion and streaks of romance to social dealings. It’s easy to dream, to fantasize, and to see people at their best and make allowances for their shortfalls. Stepping out of your everyday allows inspiration to flow; once that descends, your mind and will can go after information and explore it.

Breaks, breakthroughs, and break-ups are on offer when she reaches out to Uranus in a sextile March 3. (Need inspiration? Ask: “Show me a different way to look at this.”) We’re quickly called to respond with commitment, responsibility, and behaving like adults, when she makes a semi-sextile to Saturn March 4. Admitting to desires, and just how much we want (spoiler: lots) is the challenge when she semi-sextiles her partner in indulgence, Jupiter, on March 12.

Meanwhile, Mercury in Aquarius is moving fast and furiously, as if compensating for any information lags or confusion caused by last month’s retrograde. A firehose of ideas, messages, and disclosures erupts when he meets Jupiter March 3. Some of it challenges us to be the bigger person, acknowledge a higher meaning or influence, confront gaslighting, or otherwise adapt thoughts and messaging, when Mercury semi-sextiles Neptune March 7.

Peak Pisces arrives March 7 – 15. The stretch begins with a subtle nudge toward transcendent, compassionate faith and living, when the Sun semi-sextiles Jupiter. The nudge swells into immersion that overtakes our sense of self, our relationships and creativity, our minds and information streams, and the next moon phase.

The effect is an epidemic of spaciness, and probably blissful at that. Time-outs are restorative and likely hard to postpone, so why not take the invitation to veg out? Our experience of ourselves and reality soften when the Sun meets Neptune March 10. Allow yourself to want greater connection and meaning March 12; growing pains are stirring from contacts between Venus and Jupiter, the two rulers of indulgence, as well as between Mercury and Pluto, who are injecting minds and messages with unsettling, insistent urges.

The Pisces New Moon on March 13 soaks up all these impulses and extends their influence into the next four weeks. (The spaciness advisory continues!) The flow is blessed by a beautiful conjunction between Venus and Neptune, the rulers of love and creativity. The grace of higher possibilities permeates lives here on earth and could inspire waves of kindness toward friends and strangers alike, as well as messages of love and caring when Mercury floats into the waters of Pisces March 15. The energy is beautiful, but also deceptive. We’re not just lying fallow. The respite is quieting us so inspiration and creativity can sneak up that leads to profound productivity later.

The dreamlike atmosphere phases in and out March 18, when Mars and Uranus needle us into updated agendas and approaches, and Venus and Pluto open a doorway to an object of desire and great personal value. The object is yours to approach or ignore; whether you take it or not, the appeal will only intensify by March 20.

Then fire ignites. Life force comes back online. The world wakes up and heads back into the fray, with Piscean ways still very much in play. The Sun enters Aries March 20, marking the equinox and the start of spring in the Northern Hemisphere and fall in the Southern. The energies in the air right now will play out through the entire season.

Venus follows March 21 and joins the Sun March 26. Her entry into huntress mode energizes the general mood, as well as our approach to relationships, resources, creativity, and desires. She goes after what she wants, without hesitation, and without waiting for someone to do it for her. Her gusto will have you instinctively going after inspirations you soaked up during Peak Pisces. While she’s revving up, plans, communications, and projects that have been underway are finding definition and structure (Mars trine Saturn March 21). Some of those push us to assume unaccustomed levels of responsibility or maturity (Mercury semi-sextile Saturn March 23). Foot-dragging isn’t much of an option. The Mercury/Mars square on the 23rd demands acting on information and putting ideas into motion.

Awkward shifts in relationships and agreements color the Libra Full Moon March 28. The sign’s ruler Venus is hitting the first glitches in huntress mode, coming against Uranian lightning that day. Running away doesn’t stop the current; stepping into the edginess pays off. Downloads confirm decisions when Mercury meets Neptune (or, alternatively, distort our perceptions into happy delusion) on March 29.

Stabilization and commitment are possible at the end of the month, when Venus and the Sun sextile Saturn. Deciding to seal the deal may be an act of faith. Hunches and intuition are pushing you out of normal channels of thought. Go for the new. You’re working with a new construct, and that calls for new tactics.