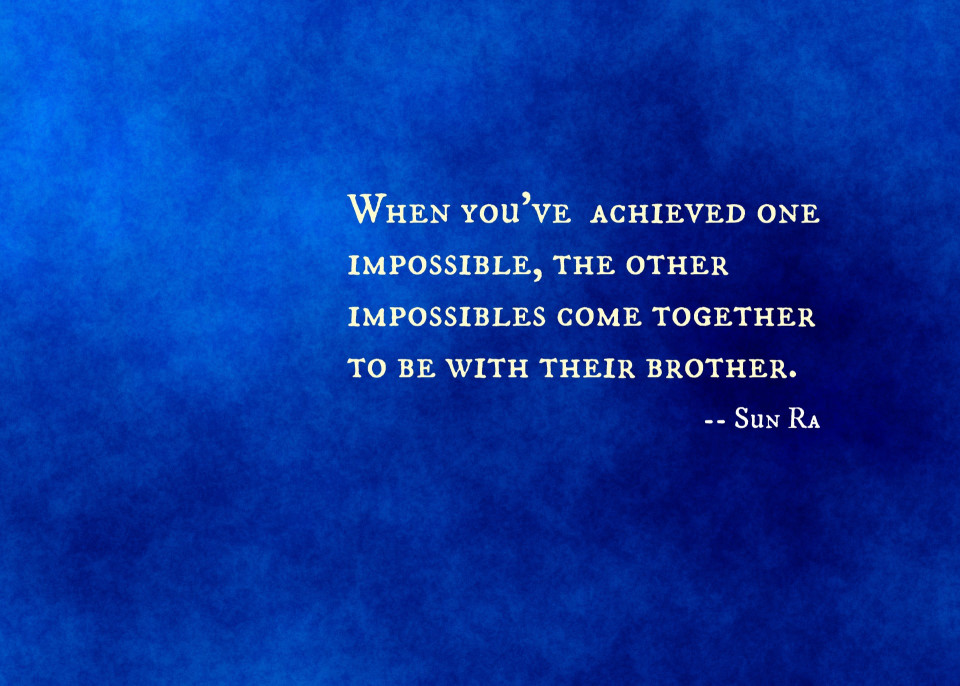 The Aquarius New Moon is kicking off more than the Chinese lunar year of the Ox. It’s launching an exuberant, idiosyncratic, and wildly expanded vision of what’s possible – for you individually, and for all of humanity.

The vision is building on the promise of the Jupiter/Saturn conjunction, which occurred at the initial degree of the sign, on December 21 last year. That conjunction has moved focus from old structures collapsing to new ones arising. They’re growing out of the conjunction’s paradoxical mix, which tempered optimism and boundlessness with restraint and maturity, and increased restrictions and responsibilities while lacing them with silver linings.

Now our hearts, minds, and pretty every other aspect of existence are getting onboard. This New Moon is power-packed with individualistic, futuristic Aquarian energy that covers all of those bases. It has more bodies in the sign than we’ve seen since February 1962: the Sun and the Moon, retrograde Mercury, Venus, Jupiter, and Saturn, for a total of six of the 10 major placements. They span the bulk of the sign, creating a chain from Saturn to the New Moon, and pulling in our minds and information flow, as well as our relationships, money and other tangible resources, creativity, and values.

The core of this mix, radiating out from smack in the middle of the line-up, is a luscious, exact conjunction between Venus and Jupiter, the two influences of indulgence. So much has vanished from your life in the last year or so – obligations, goals, priorities, involvements, specific people. Now it’s time to fill the space those departures created. Not with approximations of what moved out, either. With weirdly wonderful playmates and situations that fit your new construct and, just as importantly, fit you.

Venus conjunct Jupiter is a formula for opening your heart, for unabashedly embracing desires, and for fun and joy, whatever that means to you (and not what you were told or taught before). What is it that you want? What types of relationships, networks, creative projects, cash on hand, income streams, quality of life in general? How about more? And then more?

Play with that. Imagine a possible future and make the vision bigger, and then bigger again. If you make New Moon wishes or intentions, super-size them. You’re stretching your frame of reference and inviting in a grander experience. You might not get everything you want, but you will get more than you would have before. What develops may be real and reliable, too. Venus and Jupiter have both recently met with Saturn, and they’re still resonating with his stabilizing, his cautions, and his insistence on committing and adulting. He’ll likely put the brakes on anything going too far afield, and encourage structure and responsibility.

The information flow is decidedly to your advantage; the trick is viewing it that way. Mercury is in a trine to the Moon’s North Node, which points the way to the future. Information is flowing that helps you make choices and set your sights. Apply that perspective to everything that Mercury retrograde is triggering. Technology snarls, miscommunications, and evidence of lies point to situations to address and restructure (if not jettison). How could you make them better? The people who inevitably resurface are also delivering information about the quality of your relationships, from specific connections you may decide to repair and improve, to others that serve as guideposts for what you do not want anymore. Actively dig around in Mercury’s bag of retrograde tricks, too. What can you revisit and rework, or perhaps finish up before your new situations get up and running?

The Moon’s line-up comes with incentive to act on the information flow, good, bad, or aggravating. The motivation comes from a square from Mercury to Mars, ruler of our drive. The impact forces walking your talk, and applying all the thoughts and messages and snafus directly to your physical circumstances. The force could come from the other direction as well, as getting your hands into money and practical issues leads to gathering information and perhaps setting some do-overs in motion.

Your grand vision undergoes its first major stress test within a week, when Saturn and Uranus complete the first of three squares they make in 2021. A square is a demand for action, pitting structure and order against disruption and change, the old against the new, the group against the individual. The two planets are the hosts of this New Moon; Saturn is the traditional ruler of Aquarius, while Uranus is the modern ruler of the sign. And in noteworthy cosmic coincidence, Uranus’ sign ties this New Moon to the Chinese lunar year that dawns the next day. Taurus is the bull, and this is the Year of the Ox.

For an explanation of the Chinese New Year listen to my FB Live with The Intuitive Interior Beverly Biehl (no relation that we know!) at 5 PM ET on Thursday, February 11. The video will be available afterward on the Empowerment Unlimited FB page and the Professional Aquarian YouTube Channel.

As the aspect builds, watch for lightning to strike and shake up new constructs. The impact has the potential to awaken us to other possibilities and perspectives, and to break us from commitments and obligations that do not foster the vision flourishing from this Moon. A different approach to money may result, or to food (Taurus does like its creature comforts), or to people who have not shown up for you. Fight any temptation to hang on to anything that’s breaking away. Instead, harness those lightning bolts to light up your path and awaken different ways of proceeding.

There’s more to come, of course. The energies of this New Moon color the next 12 months, since they launch the Chinese new year. Stress tests will continue to work on your vision and intentions and new constructs through 2021, as Saturn and Uranus remain in a challenging relationship that peaks in June and December.

You may come across warnings that Venus and Jupiter could coax you into overindulging. If you do give in, reckoning will come quickly and shake you of it before it becomes ingrained. Don’t let those warnings hold back a grander vision, though. So much in society has historically discouraged you from having what you want. Allow yourself to want. Allow yourself to receive. Allow yourself to have. Allow other people to support you in this. With the Saturn/Uranus square at the helm, this New Moon has a self-correcting mechanism. Shoot high, then higher still. You might just hit a star.