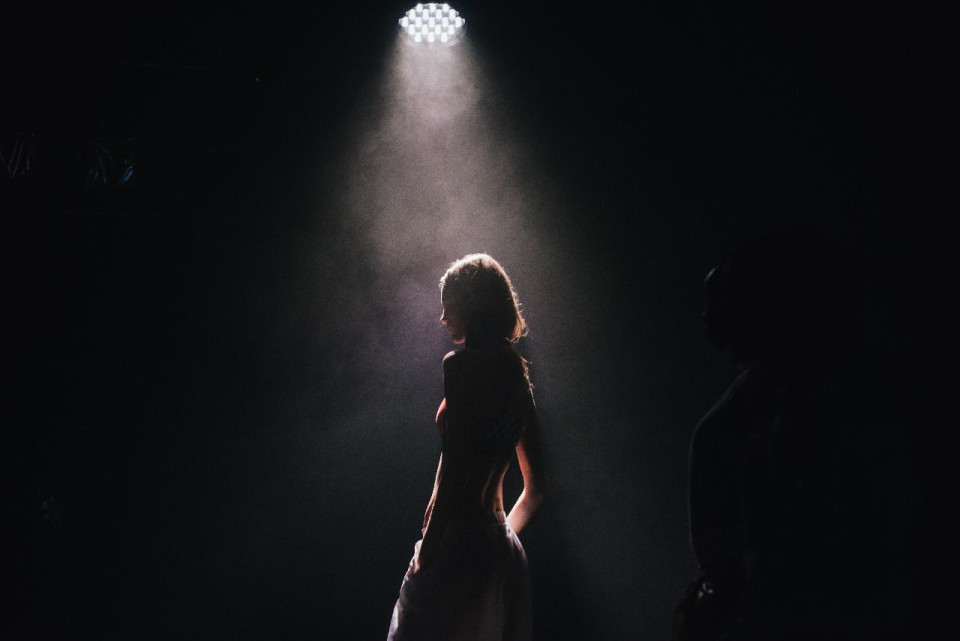 “Who loves ya, baby?” That’s not just a catchphrase from an old TV show or a rhetorical question either. It’s the central theme of this month’s Leo Full Moon.  And the answers promise unapologetic, unmistakable precision.

The first Full Moon of 2021 is spotlighting the reach of your light. A Leo Full Moon encourages you to come out and play and then take stock of the extent and nature of your audience:  who gets you and who does not, who applauds and validates you, who plays with or gains inspiration from you, who would gladly dim or put out your light and who doesn’t even notice that you’re in the room, much less on the stage.

This year’s developments are more exuberant and more dramatic than the norm – and our responses are more decisive. It’s as if something has come uncorked and people are flexing themselves in the freedom.

Everything is going over the top – emotionality; dramas; grandiose posturing and performances;  generosity of spirit; indulging in what we want, gosh darn it; chronological adults making like 12-year-olds who didn’t get their way; applause and praise; and, of course, hisses and slights.

Showy and magnanimous as Leo can be, this Moon brings reminders to value and respect your gifts. There’s plenty of incentive not to squander precious energy on people who are ignoring you or, worse, shooting water pistols at your spark.  Likely you won’t be tempted; center stage is so much more inviting. And so much more fun.

The aggrandized tone of, well, everything comes from the Moon’s exact opposition to Jupiter (which is in exact conjunction with the Sun). Jupiter is an expansive, indulgent influence. It’s supersizing the dichotomy between emotions and reason and pushing each end to extremes. It’s escalating emotional displays and calls to “Look at me! Look at me!” It’s also heightening detachment and intractable perspectives bordering on the scientific.

One probable result is envisioning more for yourself, whether that’s expanding your concept of what you can create, or of what you can accept emotionally, taking a bigger role in your community or otherwise living on a grander scale.

Committing to yourself is a strong theme. Saturn is only a few degrees behind the Sun and has his back. The planet of adulting, order and good judgment is acting as a governor on Jupiter’s more outlandish suggestions. Saturn’s presence warns against petulant preteen tactics and promises consequences for acting out. He also brings the potential for stabilizing and making real some of those greater visions for yourself (with responsible action, of course).

Support for this approach is all over your thinking and information flow. Mercury, ruler of mental input and output, is in Aquarius, the same sign as the Sun and Saturn. Underscoring Saturn’s caution, Mercury’s slowing the gears of communication and transportation as he approaches his first retrograde of the year, which starts January 30. You may be inclined to hold back words, to suspend judgment or to bide your time. The complete story may only begin to emerge in some of the dramas. Patience: The retrograde will bring more information.

Mercury and Saturn are weighting down the rational, emotionally distant challenge to childlike, attention-getting expression. The two ends of that dichotomy have a common demand, though: breaking from the status quo.

The Full Moon, with an assist from Saturn, is making a t-square to Mars and Uranus in Taurus. Minds and emotions may be fundamentally at odds but they agree on taking concrete action toward change. Mars is the planet of push, Uranus the agent of startling, sudden, awakening change, and that combo is responding to the pressure by making things happen.

Physical manifestations of your values are the targets: heart-based relationships, financial relationships, your own finances and earning capacity, your creative output, and your own self worth. The result is a lightning storm of breakthroughs, breakups and boldly innovative approaches. Self-respect and believing that better is possible are the guardrails. Honor them and you may be surprised by where liberation occurs – and what that brings into being.

Fierce impulses are stirring this Moon’s expressiveness, emotions and groundbreaking actions. Powerful, unavoidable, subterranean forces are steering much of it. They’re pulsating from the exact conjunction of the two rulers of desire and resources, Venus and Pluto.

They’ve set off a tractor beam of nonrational, downright cellular attractions. Itches must be scratched. Desires emerge from hidden places and must find satisfaction, no matter what logic says. Fears may be enormous, but resistance is futile. Venus in Capricorn wants durability, stability and lasting value. Teaming with Pluto, she will accept no less, and will now expect more.

A meeting between these two would be intense in its own right. This one is also directly wired into the Full Moon lineup. Uranus is the ruler of Aquarius, the opposing sign to the Moon. Because he is in her home sign of Taurus, he is under the command of Venus. She and Pluto, in turn, are in Capricorn and under the command of Saturn, who is in Aquarius, the sign he traditionally ruled before the discovery of Uranus.

The upshot of this round robin? Be yourself. Let other people be themselves. And if those two are incompatible? If you’re being true and responsible to yourself…so what? Don’t waste your time trying to win them over.