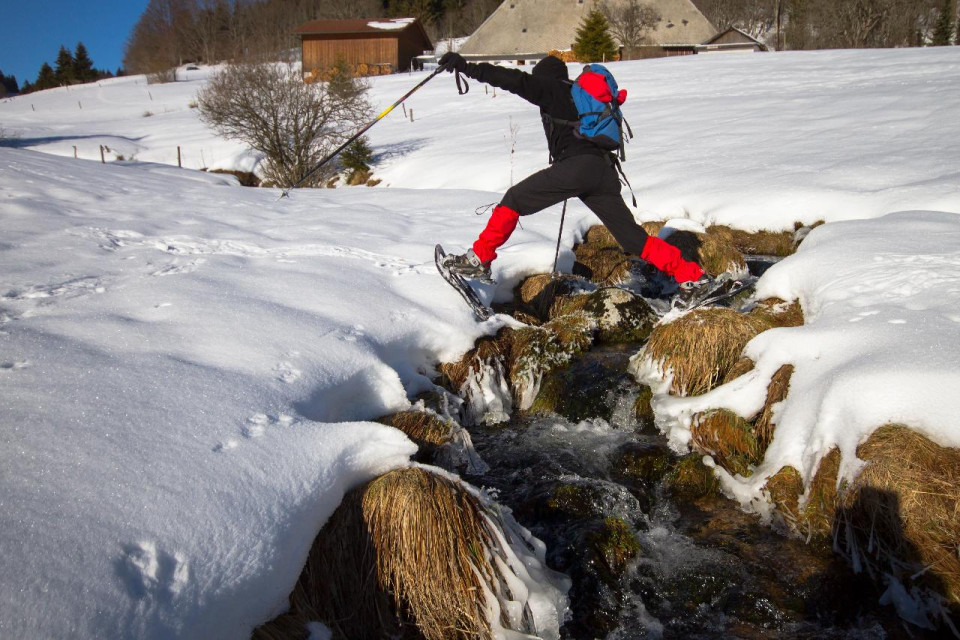 An empowering shift is coming with the Capricorn New Moon. It’s time to assimilate last year’s fundamental changes and start building updated goals and structures, one block at a time.

Empowering doesn’t mean easy, of course. The year’s first New Moon has the feel of surgery, or of a butterfly emerging from a cocoon. Both of those usually require a slow period of recuperating and adapting. This event doesn’t allow the luxury of that, but kicks us into action while we’re still emerging.

Fortunately, what we’re feeling, seeing and emerging from is not new, at all. It loomed increasingly larger during 2020, and likely was asking for attention long before then as well. It locked into place at the December solstice. And now we grow up, suit up and step up.

The air of inevitability and permanent, powerful force comes from the Moon’s proximity to Pluto, agent of unavoidable change and keeper of secrets, psycho-beasties and hidden treasure. He’s bringing laser focus, a scalpel and inescapable restructuring – of our psyches, of our priorities and goals, of our experience of physical reality. She’s at the degree he occupied at the December solstice, when he alone remained in Capricorn after a year of reworking foundations with Jupiter and Saturn, and just before warrior god Mars went at him one last time. Where were you at that evolutionary lurch? What was the state of your life? We are now wrapping our hearts and minds around it.

See if you don’t have a new-found sense of seriousness and focus. Fluff isn’t on the radar. We’re all fixed, stern and calculating, looking at the path ahead and starting to venture down it.

Mars, which governs how we push ourselves forward, is squaring expansive Jupiter and the Capricorn Moon’s ruler Saturn, planet of order and adulting. The Mars/Jupiter contact mushrooms motivations, agendas and action, while Mars/Saturn frustrates and constrains action. Mars’ presence in Taurus puts money, relationships and other resources on the table; Jupiter and Saturn in Aquarius bring issues of friends and community (building or taking them into account), social distancing and technology. Watch for outbursts against shutdowns, authority and what the future may bring. Watch too for concerted action taking care of friends and community (with food and money in particular), organizing for collective projects or goals (likely online) and pushing an agenda for the future.

Guardrails and points of grounding exist, and the likely location for anchoring is within yourself. It’s possible to lessen having to any issue of having to take charge or go it alone, of not being able to rely on others (or not being able to delegate), and of toxic masculinity or aggressiveness, thanks to a sextile between stabilizing Saturn and Chiron in Aries.

As personal as your goals may be, your path does involve others. You’re traveling in the company of friends (if socially distant) and an expanded concept of community, thanks to the links to Jupiter and Saturn in Aquarius. The buddy system may be in play, too. Saturn is in a sextile to Juno, ruler of marriage and committed relationships. The opportunity may or may not be for love, but definitely involves durable connections that have your back. (And, because of his sextile to Chiron, for a more equal shouldering of responsibilities in a relationship.)

The season of Hallmark Channel romance is over. This New Moon’s relationship model prefers shelf life, maturity and common, supportive goals. You can’t engineer any particular situation right now, but simply orient yourself. Surprises are in store – opening or changing your heart, awakening unexpected desires, delivering resources (or a person) out of the blue – with Venus, goddess of love, money, creativity and desire, trining radical, awakening Uranus. What you desire might show up in different guise than you anticipated.

The next phase is not birthing quietly. It’s happening against a backdrop of arguments, rabble-rousing, and pervasive discord, with the New Moon and Pluto square Eris, the strife-stirring goddess. The air is quaking with disruptive, startling and catalytic thoughts, talk and information, with messenger god Mercury just off an action-demanding square with Mars and radical, awakening Uranus, agent of unpredictable change.

The air is also cloudy to an extreme, with Neptune only one degree off an exact square from the nodes. The dichotomy of the old and the new, of outdated beliefs and forward thinking, are amping up the cosmic fog machine and the atmosphere of dual (or dueling) realities. The Moon’s goal orientation exists amid swirling escapism, delusion, deceit, mind games, inspiration and higher guidance. This disorienting air hits max by month’s end and will gradually die back. In the meantime, be aware that your vision may be impaired. Eyes on the ground. Eyes on the prize.