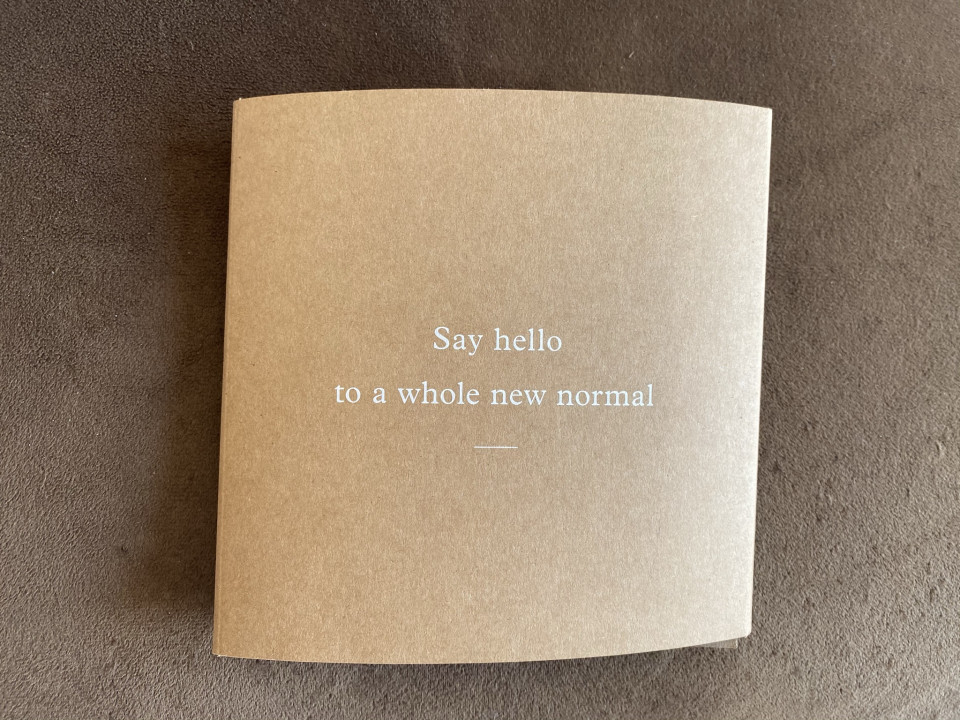 The new year launches with a month of action. Instead of the ground cracking beneath our feet, the air is crackling with change – and we are instruments of it ourselves.

We ease into it. Our minds are assimilating the high emotionality of the Cancer Full Moon that ushered out 2020. New Year’s Day invites conciliatory and forgiving messages, a softened perspective, and injections of inspiration and guidance, with communication god Mercury sextiling transcendent Neptune. Clarity, candor, and focus come within three days, as Mercury meets Pluto, keeper of secrets and lord of transformation, January 4.

The first big signal that life is different comes January 6, when the ruler of the masculine and our drive, warrior god Mars, ends an uncommon six-month tour of duty in his fiery home sign of Aries. As he enters down-to-earth Taurus, motivations and actions shift from impulsive and impassioned to practical and deliberate.

As much as Taurus prefers taking things easily, he’s not sleeping on the job. The skies aren’t letting him, or us. The first half of the month has him issuing and receiving and carrying out concrete orders. Walking our talk is the first mission, when Mercury squares him January 8. A message forces action; a situation (or person) demands concrete follow-through on an idea. It’s also possible that an argument disrupts a financial arrangement or relationship and requires clearing the air.

The next day, our social mode turns to the bottom-line and he gains an ally. Venus, ruler of relationships, money, and everything we value, leaves Sagittarius and its adventure-seeking ways for the firm, steady, cold practicality of Capricorn. This is the very turf that hosted last year’s cavalcade of deconstruction. Her journey through that terrain has relationships, finances, and creative projects playing catch-up. Notice the calculating and calculated quality of those that are still with you. Some no longer fit on your balance sheet, just as goals and priorities have been cut back and streamlined.

Her first task, on January 9, is telling Mars what she wants, via the easy, harmonious flow of a trine. Desires and drive dovetail. Heart and action, the feminine and the masculine, both sides of a relationship hone in on physical, tangible manifestation – something that not only has lasting value but also is capable of appreciating in value ; something that is concrete, capable of being experienced by the senses. We want what we want, and we want it delivered to our side so we can touch and hold it.

And we mean business. Thoughts and messages are serious and responsible. Mercury lifts off into Aquarius on January 9 and joins Saturn, planet of adulting. Their meeting tempers words with awareness of consequences and constrains us to speak with commitment and maturity. It drives home the personal ramifications of distancing, of responsibility to the community, and of the new societal constructs that are taking shape. (Since Saturn brings blocks or delays, a shutdown in communication or technological systems is also possible.)

Once limited and sobered, however, the communication flow takes off. Optimism and possibilities mushroom in our minds and conversations as Mercury joins expansive Jupiter on January 11. Epiphanies, breakthroughs, monkey wrenches, and alternate viewpoints hit the next day, when Mercury squares Uranus in Taurus (who is inching his way toward center stage).

The month’s energetic threads weave together in the fresh start of the Capricorn New Moon January 13. Last year’s deconstruction is now evolution and transformation, which are occurring as focus shifts to communities, networks, and the collective. This phase continues the bridge that was set at the December solstice between the old ways and the new, because the Moon is at the degree Pluto occupied at the solstice, when Jupiter and Saturn converged at the first degree of Aquarius.

The New Moon comes with testing the new and pushing against limits, constraints, responsibilities and order, courtesy of Mars squaring Saturn. (Watch for rebellion against social distancing, unemployment, and economic loss.) The relationship and financial stability we’ve been craving also gets a hit from the unexpected. This may take the form of lightning shattering a block or opening a heart or delivering an “Aha!” or other breakthrough, thanks to Venus trining radical change agent Uranus. (He’s in her sign, so the jolt is likely to be happy-making, once whiplash abates.)

We’re noticably evolving. The Sun’s conjunction to Pluto on January 14 strips us down to essentials and updates our identity in the aftermath of last year’s foundational overhaul. Watch for a stark, unapologetic awareness of who you are and an equally stark, unapologetic step into personal power.

Embrace it. It keeps you steady (at least, internally) as tremors shake the ground. Radical change agent Uranus sends reminders of his destabilizing, awakening presence after he ends a five-month retrograde and stations direct January 14. Twists, disruptions, and breakthroughs loom large when he challenges bigger-is-better Jupiter January 17.

Situations are reaching points that require addressing. Action becomes both organic and rampant when Mars meets Uranus January 20. The result is methodical, purposeful, and worldly as can be. Finances are a factor, as both precipitating cause and playing field. Whatever issues this triggers will color the next four years, since this aspect is in effect in the inauguration chart for the next administration in the US.

Activity only continues to grow. It’s swelling from the demands for action from a square between Mars and Jupiter January 23. There’s more than a fighting chance for responses to be inspired, creative, gentle, and even divinely guided. That’s on offer from the opportunity aspect of a sextile between the two guardians of love and inspiration, Venus and Neptune. Windows and doorways are open; the trick is both recognizing and walking through them. (They aren’t going to pull you through, though they may invite and entice. It’s up to you to grab their gifts.)

Committing to yourself is a factor. That same day, the 23rd, the Sun joins Saturn and his preference for structure, order, and behaving like a responsible adult. Mature doesn’t have to mean boring, though. Uranus soon awakens other possibilities, plot twists, and loads of insights when the Sun squares him January 26. Uncomfortable but important realizations, messages, and conversations are in the mix, courtesy of a growth-enhancing semi-sextile from Mercury to Pluto and his trove of secrets, blunt truths, and psycho-beasties.

The aftermath is monumental and exuberant. Watch for it by January 28, which is a powerhouse day. Good luck hiding in your room; the sky has multiple tractor beams pulling you, and the rest of us, out to seek company and attention and much more. Itches must be scratched; desires demand satisfaction with an irrational, irrepressible insistence, as their two rulers, Venus and Pluto, merge and bring underground impulses to the open.

Enhancing the “she’s gotta have it” vibe, Venus’ compadre in indulgence, Jupiter, is aligning with the Sun in Aquarius, the friend and community zone of the zodiac.

This hubbub occurs under a Full Moon in Leo, highlighting our need to shine and be recognized. It shows who sees you and who doesn’t. The comings together and apart promise to be extreme. They lead to difficult but necessary conversations, birthed by the irritation of a semi-sextile between Mercury and Venus on January 29.

None of it is the end of the story, though. We’ll have time and incentive to revisit it all after Mercury begins his first retrograde of the year January 30, at 26 Aquarius. He’ll travel backwards until February 20. For more on his journeys, read my guide for OMTimes How to Handle Mercury Retrograde in 2021.

Learn the big themes of the year in my talk about the December 2020 solstice & 2021 overview.