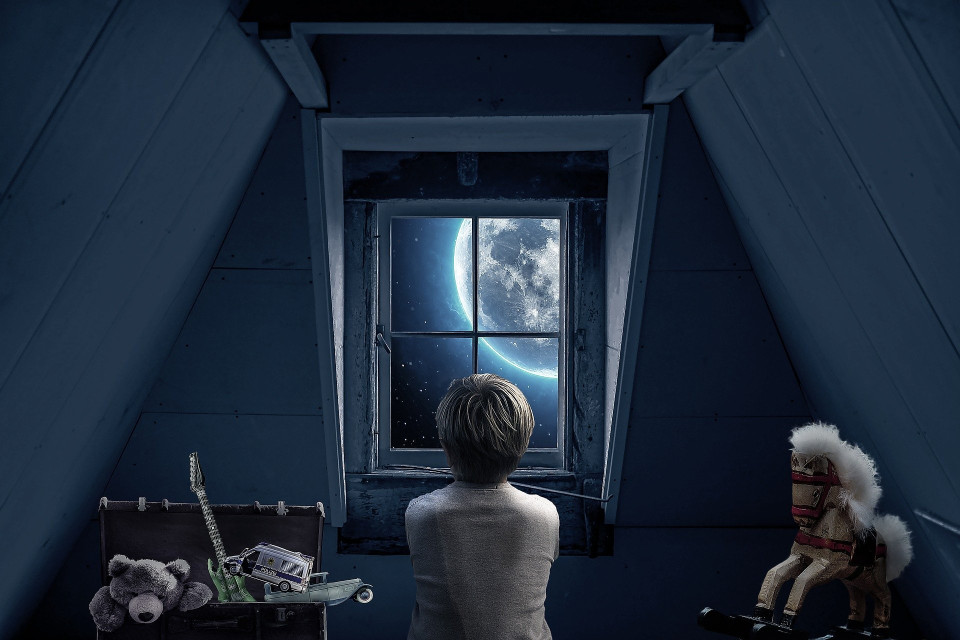 This most strange and difficult year is riding out on tender mercies and sweet nostalgia. They’re gifts of the Cancer Full Moon, washing us in memories and nurturing connections. “Christmas was made for children,” says a lesser-known carol. The notion is in the air and in our hearts, no matter what or whether we celebrate.

The event brings a major sensation of summing up and letting go. The year began with tectonic activity on this moon’s axis, the signs of Cancer and Capricorn. That portion of the sky got a workover all year long that destabilized and deconstructed foundations, institutions and all manner of givens. Now the worst of it is passing into history, and we are nursing wounds and each other before the next turn of the calendar page – and the next, very different way of being.

“Auld Lang Syne” has a pointed immediacy. We’re starkly aware of old acquaintance and days gone by. Because of what we have been through this year, the emotional release of this Full Moon may be unusually intense, or maybe just unusually emotional. This Moon is a private, even cozy moment of pause, of allowing our feelings to catch up with us, and of taking comfort in family, food, memories, and traditions that connect us to them all.

It happens in a weird bridge atmosphere between past and future, more so than the sensation that often accompanies New Year’s Eve. The Capricorn Sun is under the command of Saturn, who oversaw the deconstruction of the past year and is now in charge of the next paradigm. He is just days in his alternate home sign of Aquarius, and just days after his once-in-20-year conjunction with Jupiter. Saturn is shifting focus from institutions to community, networks and the collective, and bringing separations, obligations, responsibilities and consequences regarding or because of them.

The emotional release includes ancient traumas and wounds to the masculine coming to the surface for soothing and reconciliation. They’re seemingly unavoidable, no matter how logical or stoic you endeavor to be, with the Full Moon forcing the pressure of a t-square on to Chiron in Aries. Addressing them does hold the potential for lessening, if not releasing them, since Chiron is now direct.

Default thinking and beliefs are also in the air, and in the purge. Venus, ruler of all we value (relationships, money, creativity), is at the doorway to the past, the South Node of the Moon, in Sagittarius, drawing attention to outlooks and systems of thought. What do you believe about love? About money? About your own worth? About the role these have historically played?

This aspect is adding to this Moon’s Auld Lang Syne component, summoning memories of past relationships (and possibly summoning the people involved as well). They’re bittersweet and nostalgic. Some instances are hazy; some are rose-tinted. They swirl with fantasies, with delusions both happy and not so happy, with the unrequited or unattainable, with the possibilities of letting bygones be bygones and filing some stories in the past.

Some sort of action feels required, and Venus is forcing it. She’s joining the nodes in their ongoing t-square to Neptune – the higher expression of love and creativity, and she is exactly squaring him. The pressure pits past against future, with the greater pressure coming from the past and attachments, desires and beliefs associated with it. The release point is opposite Neptune, in the sign of Virgo and its penchant for tidiness, improvement and boundaries.

No need to force. Just notice the emotions, impulses and memories that come up under this Moon. Don’t edit – yet. Soak in them. Bathe in them. Drink from them. Some you will actively bid farewell. You’ll know instinctively what to do with others.

And you’ll know when. The Moon and Uranus are offering the opportunity for emotional clearing and liberation. Their sextile is making space for the constructs that will now define our lives. It is offering the time to reflect, remember and selectively release, so that we have room within our hearts for the new ways that are dawning.

Learn more in my talk about the December 2020 solstice and 2021 overview.

Image by Myriams-Fotos from Pixabay