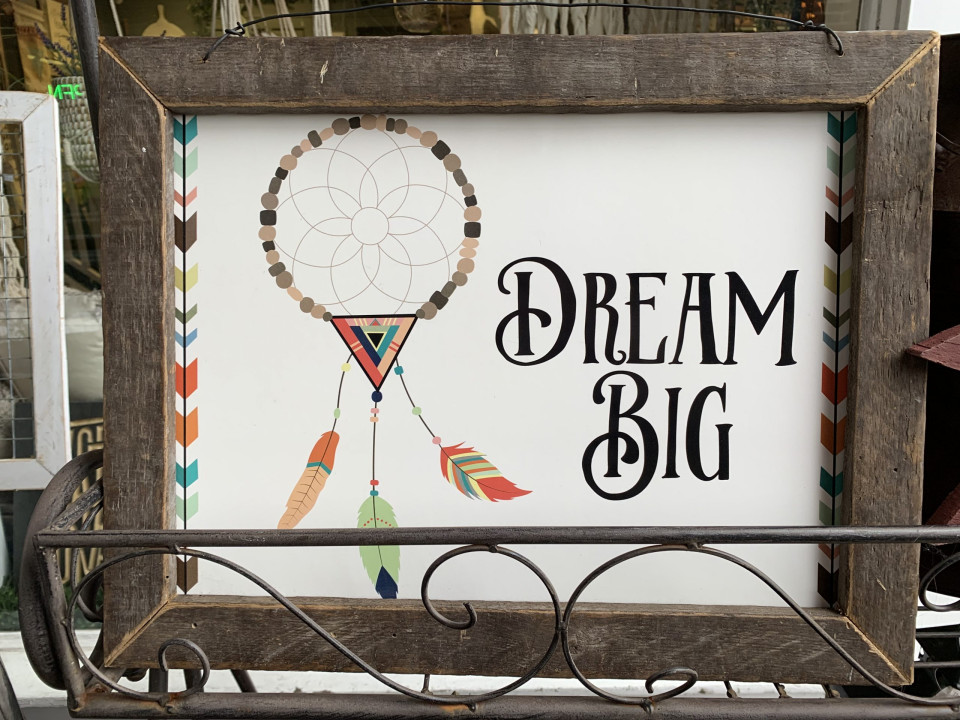 “Since we cannot change reality, let us change the eyes which see reality.” – Nikos Kazantzakis

Time for an upgrade in perspective, and how! The Sagittarius New Moon is profoundly reframing our outlook on life and much more. It marks the dividing line between life as it was and life as it will be, in ways that will take months, maybe years to recognize. And how we think about it is adapting to the change.

The event’s power is in part because it is a solar eclipse, a supercharged new moon with an exponentially greater reach and propulsive effect. This one has a cartoonishly large impact courtesy of its sign’s ruler, Jupiter, which increases everything it touches. At the moment he’s pumping up the noise level and unleashing possibilities way beyond previous perceptions and beliefs.

Jupiter’s role is special for other reasons. He is on the brink of a new mode of expression. The air of major, widespread change pervades the eclipse – and carries over as it plays out well into next year.

Jupiter is at the end of Capricorn, sign of the old ways, where he has been whipping up deconstruction all year with Saturn, ruler of order, and Pluto, lord of death-and-rebirth level transformation. Within days after the new moon, the theme of breaking down gives way to the dawn of a new construct, one that looks to the future instead of the past, and looks to community instead of institutions.

The change comes from Saturn and then Jupiter moving from Capricorn into Aquarius, Saturn on December 17 and Jupiter two days later. They join together on the solstice for the first time in this sign for hundreds of years – fusing boundlessness and optimism with constraint and a mature awareness of collective existence as well as responsibility to it.

This potential is in the air as the eclipse takes place. Our minds and mouths are in high gear, with communication god Mercury right next to the Sun and the Moon. He, and everything he governs, are part of the reset: thinking, messages, streams and vehicles of information flow, technology, social media and modes of physically getting around.

Some are on the way out. Some people are, too. The eclipse works like installing a new operating system. The device shuts down and goes black momentarily and completes the installation outside our sight. When it comes back up, some previous features are gone, and everything that remains has been updated and, in theory, upgraded.

The reset is invigorating. Firepower flows effortlessly into it, which translates into excitement and boisterous activity as easily as into assertiveness, aggression and anger. Some people will respond with humor, laughter and good will, others, alas, with fighting words and maybe action. Perspective is everything. Mercury is in an action-encouraging trine to Mars in Aries, the cosmic first responder in his impulsive, unfiltered home sign.

An air of unreality (indeed, of dual realities) persists, with the nodes pressuring Neptune in a tight t-square and forcing nonstop bursts of fog and confusion. Despire the cloudiness, the misdirection, the wooziness, and the pervasive escapist, nostalgic vibe, we’re pushing on, motivated and emboldened by that Mercury/Mars trine.

Set your sights, because you will be leaping and running and acting with little forethought. “Lead me in the direction that is most beneficial, and make the signals so strong I get them” is a useful mantra. So is “Show me how this benefits me.”

If you find yourself heading into “glass half-empty” territory, stop and reframe. If you degenerate into “my glass is cracked and made of lead and full of muck or poison,” throw out the glass and pick a new one. Pronto. We’re heading into a future full of marvels (and new flavors of challenge, of course). It requires a different perspective than what defined life before. Clean. Reset. Reboot. Upgrade.

Learn how this fits into next year in my talk on the Gemini/Sagittarius eclipses and on the December solstice.