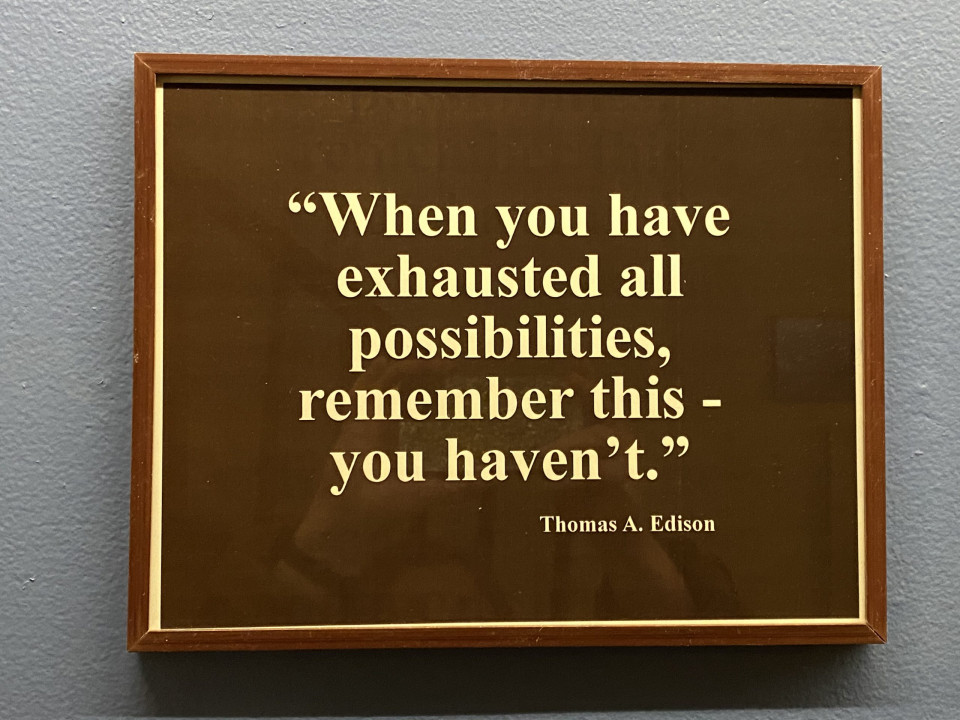 December brings unmistakable signs that this difficult year is indeed coming to an end, and not just on the calendar. The destabilizing, deconstructing energies of the year are breaking apart, and leaving – could it be? – good cheer in their wake. And the dawning of a construct that is very different…and in many ways very welcome.

Major, massive gear shifts usher in the new winds. The noise level is high, with eclipses on the communication axis jettisoning old thinking and hitting the reset button on mindsets, media, politics and so much more. Daily life is shaking off the blahs, as multiple planets change signs above and cycle us through multiple modes below. Two of the planets that oversaw much of the year’s dramas are moving on to other, more future-oriented territory, while the change agent left behind gets one last kick.

Eclipse energy starts the month. The Gemini lunar eclipse of November 30 is just beginning to revamp what goes in and out of our minds and mouths. Revelations are flying; people are leaving (social media, news outlets, each other); stories are ending. Everyone’s got something to say, and how. Fortunately there’s a lot of laughter and high spirits in the chatter. The eclipse’s ruler Mercury moves into fun and fiery Sagittarius December 1 and spends 20 days encouraging make light (and jokes) and pushing boundaries.

Tweaks in thinking come December 6 when Mercury inconjuncts his higher octave Uranus, advocate of alternate viewpoints. However startling the plot twists, warm fuzzies abide in the good-heartedness and inspiration flowing from a trine between love goddess Venus and her higher counterpart Neptune that same day.

Neptune and his cosmic fog machine – pressured by an ongoing t-square from the Moon’s nodes – continue to cloud life with influences that are less than grounded and less than grounding: escapism and illusion, bingeing on media and tangible consumables, delusional thinking, con games, higher guidance and forgiveness. Squares from the Sun and Mercury up the fog or confront it outright between December 9 – 13.

Within that gauntlet, confrontations have a shot at hitting truth and meaning, thanks to an opportunity aspect between Venus and Pluto December 10. (This could be especially clarifying and curative for relationships and money issues.) We’ve got the motivation, courage and energy to push ahead, with the Sun trining Mars December 11.

Midmonth brings days of good cheer, optimism, buoyant spirits, warm socializing and the certainty that another phase has dawned. The centerpiece is the Sagittarius New Moon solar eclipse on the 14. It’s an exuberant reset that kicks baggage to the curb and catapults us into more expansive, and potentially optimistic, views of reality. Our immediate experience of it promises to be warm, sociable and active. Indulgence and gratifying socializing are on offer, via a sextile between Venus and the Moon’s ruler Jupiter. A trine between messenger god Mercury and hyper-masculine Mars sets off a flurry of high-energy communicating and running around, putting ideas into action, walking our talk and just plain walking.

Learn more about the Gemini/Sagittarius eclipses in my talk Change Your Thinking; Change Your Life; live Dec. 6 & afterward on video.

The hubbub contains the potential for stability, a trait that is on the rise as the month progresses. An opening happens on the 15th to put reliability, containment and structure on a matter dear to your heart (or bank account), as Venus sextiles order-loving Saturn. She immediately adopts the motto, “Be of good cheer!” when she moves into Sagittarius December 15 and trades intensity for the pursuit of fun and freedom. Spirits rise; people are inclined to goof and roam outdoors and treat life as a combination adventure and party.

The good-times air has an undercurrent of serious business, with Sagittarius’ ruler Jupiter still in no-nonsense Capricorn and that sign’s ruler Saturn still in adulting mode. That changes abruptly and noticeably as the solstice approaches.

On the 17th, Saturn moves into progressive, network-oriented Aquarius for a year-plus run. He dipped into this sign from late March to the beginning of July, when the pandemic shutdown and social distancing hit and so much of life moved online. On the 19th, Jupiter ends his year-long journey through Capricorn and enters Aquarius as well, perhaps expanding our experience of online and distanced living, perhaps – and probably – escalating the building of networks and highlighting silver linings now developing.

We get it, somehow, instinctively, even intellectually. Mercury meets the Sun, granting personal awareness and understanding, also on December 19, and then moves into Capricorn the next day. Thoughts, communications, planning all turn to the concrete, the practical and the bottom line.

The atmosphere of new potentials infuses the solstice, when the Sun enters Capricorn on December 21. Plot twists require adjustments in desires, relationships and other matters we value, with Venus inconjunct volatile, startling Uranus. The tweaks are part of the new construct locking into place as Jupiter and Saturn join at the first degree of Aquarius. This sets the tone for 2021, and into 2022 as well. It’s both expansive and restrictive, beneficial and responsible, indulgent and careful, with a mind to community in place of the institutional power of Capricorn.

Learn more in my talk about the December 2020 solstice, live on December 19 and afterward on video.

That power has one last blow before the year ends. Aggressive Mars takes a battering ram one final time to Pluto on December 23, triggering another surge of deconstruction, anger and pushing forward on whatever has been crumbling and reconstituting beneath your feet. (You may be able to connect dots from early April to late June to late August to mid-November). Both forces are fierce; be braced for intense developments. Harness it for your own purposes; it’s got the power to take out walls.

More plot twists and surprises pop up before New Year’s Eve; 2020 is going out in keeping with its whiplash-inducing personality. The last round, however, promise epiphanies and personal liberation, as Mercury and then the Sun trine Uranus on December 25 (Christmas Day, mind you) and 27. Cobwebs leave our mind. Perspectives tilt. Weight shatters. Possibly life makes just a bit more sense.

The year rides out on sentimental, tender waves. They flow off a square between Venus and Neptune on December 30, coinciding with the raw emotionality of the Cancer New Moon. Nurture yourself. Nurture the ones you love. Another year is coming, and it is starkly different from the one that’s passing.