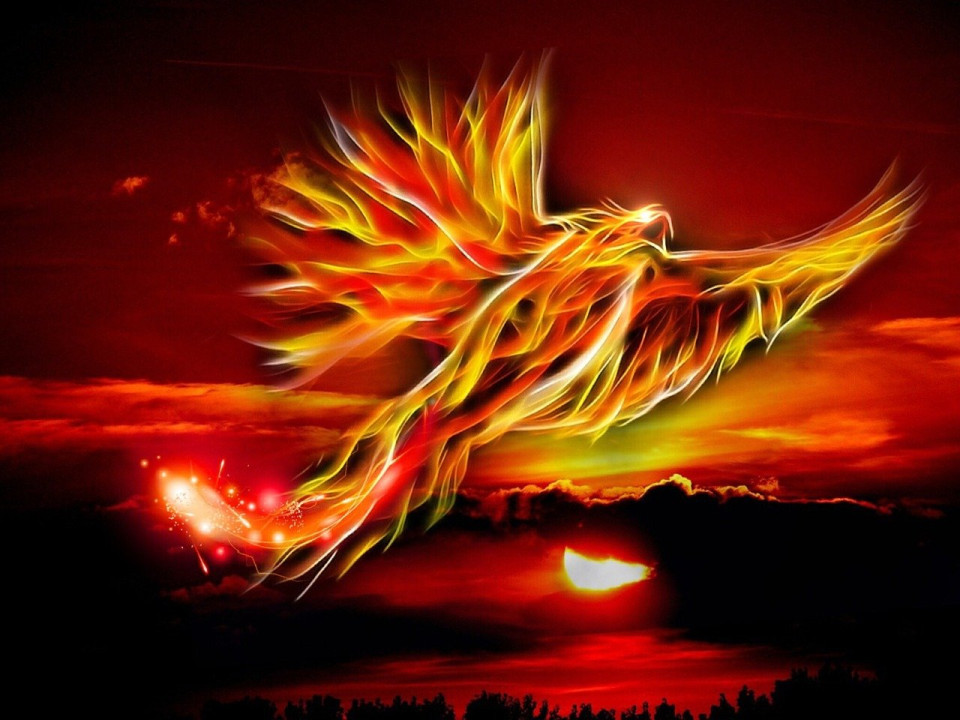 This year’s Scorpio New Moon is a breeding ground for adaptation and evolution. It’s brimming with opportunities to do something with plans we’ve been pondering over the year, as our foundations have creaked and cracked and reshaped.

No matter if you’re wary or weary. It’s unlikely you’ll pass this up. Some of those opportunities come with quiet, insistent and irresistible motivation to move on them.

Scorpio brings intense emotions to the beginning inherent in a New Moon. They may be penetrating and perceptive; they may be feral. They may emerge from – or strike at – dark, hidden, scary (or scared) places.

All of these traits pervade the seeds, intentions and power-ups flowing from this New Moon. It is delivering the X-Ray vision and power to follow them into the depths and stay with them.

The upshot: You can dive into big and meaningful situations, projects and new starts now, with empowerment and tenacity, that you might have been hesitant to touch before.

You likely won’t need to take a big breath, or supplements, or even a moment to contemplate, to set anything in motion. This Moon has the power of nuclear fusion. It is kickstarted by the explosive release of energies that have been building for months.

Fueling the release are the Moon’s two rulers: its traditional ruler Mars, god of war and planet of push, anger and the masculine; and its modern ruler Pluto, lord of death and rebirth (i.e. transformation), overseer of all things hidden, and the cosmic agent of unavoidable change. Each is involved in a major astrological event just before the Moon. Each is pushing the other into action, in the challenging, dynamic aspect of a square. And each is shooting these influences directly into the New Moon.

Processes that have driven the year’s tumult and change are culminating in a huge ball of energy that goes off just before the New Moon. The longer-running one involves Pluto, which makes the last of three conjunctions with Jupiter on November 12. This pair has been expanding and intensifying restructuring of foundations and institutions, a mandate that locked into place at the Saturn/Pluto conjunction January 12.

Jupiter and Pluto previously met in early April and at the end of June. The first pass brought previously hidden matters to scrutiny – maybe from metaphoric basements and walls, maybe from the depths of psyches, maybe from back rooms and closets. The second had us beginning to consider what to do about that. The third and last pass is bringing action on whatever they dredged up and exposed. This is the moment we implement what we’ve considered and decided.

At the same time, Mars is ending his retrograde, which began September 9. Since August he’s been challenging Jupiter, Saturn, and Pluto at the end of Capricorn, slamming against their re- and de-construction projects like a battering ram against a weakening castle door. He has been parked at the degree of his direct station, 15 Aries, since November 3, yes, Election Day, increasing in strength and frustration and fury. When he stations direct on November 13, all that built up energy explodes in the relief of finding an outlet, as he begins his ramming assault on the Capricorn trio once again.

Motivation and movement will be off-the charts, exaggerated and cartoonish. It will not immediately and easily dovetail into the New Moon’s developments, though. Tweaks are necessary, because Mars is making the adjustment aspect of an inconjunct to the New Moon. He is also opposing Venus in Libra, a stand-off that pits individual impulsiveness against relationships and social harmony. As a result, however you initially approach your intentions, they will flow better from a slightly different approach. (This requirement may soften the effectiveness of outbursts in the collective, which, to be honest, carry the potential for violence.)

Still, opportunities are opening for harmonizing structural change and the New Moon’s possibilities. The Moon is exactly sextile expansive Jupiter, traveling closely with the Moon’s ruler Pluto and his powers of transformation, and near as well to Saturn and his domain of structure and responsibility.

Those starts may be bittersweet. They may be brimming with faith and inspiration. They may come with streaks of escapism, or unreality, or deception. The Moon has an open current to Neptune, which transcends earthly experience with compassion and inspiration and divine love, but also clouds it with the fog of lies and delusions. Be alert to the presence – and allure – of the lower possibilities. Open yourself to the higher. Our better angels are watching. Invite them into your intentions.