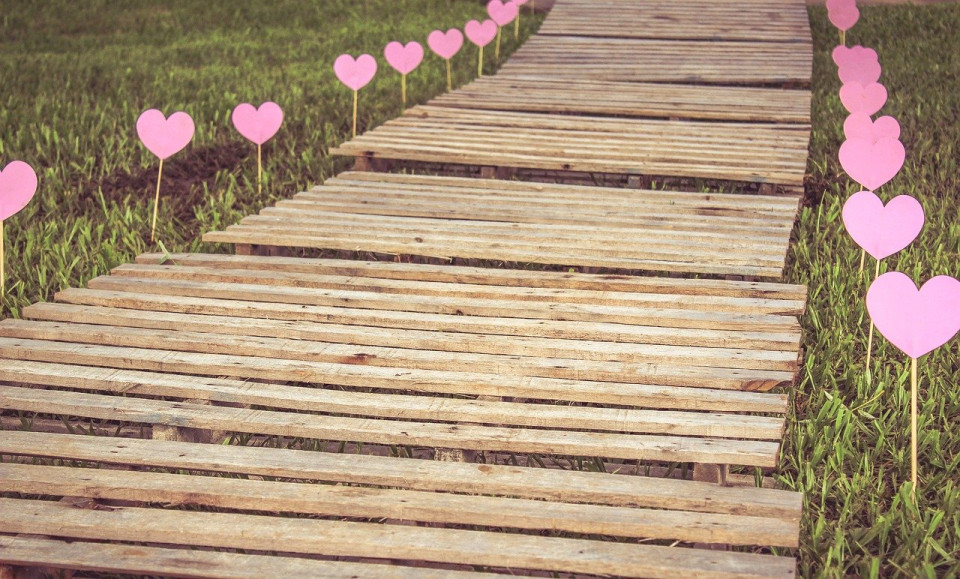 It seems everything in existence is ripe for new ground rules. Next up in the Something’s Gotta Give Department: relationships and everything that comes with them.

The Libra New Moon is not merely planting seeds and launching a next phase. It is demanding changes, and directing that imperative at how we coexist.

Normally Libra is sugar and spice and everything nice. Normally this Venus-ruled sign prefers grace and beauty and harmony, in words and visuals and sounds and especially in our dealings with each other. Normally this is the land of greeting cards, colorful, fragrant bouquets, and genteel conversation over delicious, leisurely meals.

No same old, same old under this Libra New Moon. It’s done with playing nice and easy and indirect. It is combative, combustive, and confrontational and, for a change, productively so. It’s pitting masculine and feminine forces against each other and yet not leaving us stuck at impasses. There’s arguing and raging to be sure. Yet the conflict is giving us (and the feminine archetype) a megaphone, a backbone of steel, and a measure of effectiveness. And paradoxically, the countervailing forces – masculine and feminine, assertive and receptive, me against you – are going after the same target: the existing order.

That order has been undergoing systemic disruption and change all year, with Jupiter, Saturn and Pluto working over the late degrees of Capricorn. Their process colors this New Moon, which locks into them with a square. The action-demanding aspect is exact to Saturn, lord of rules, accountability, restrictions, obstacles, structure and karma, not to mention the planet of adulting. The square from the Moon is a challenge to act maturely and responsibly in our interactions, or face consequences.

This New Moon also sees us in little mood to play nice. The Moon is opposite Mars, ruler of drive, aggression, and anger, in impulsive, shoot-first Aries. He is inherently inclined to go from zero to World War Three in seconds, and he’s keeping company that encourages hotheadedness: Eris, goddess of discord, known for stirring trouble and setting off battles that defy resolution.

The meeting ground for the two extremes – the New Moon in Libra and Mars conjunct Eris in Aries – is the deconstruction of the old ways. The two ends are equally pressuring Saturn and his companions in Capricorn, creating the dynamic tension of a t-square.

This configuration is responsible for the Something’s Gotta Give vibe, and, more importantly, for the epidemic of acting on the vibe that this Moon is triggering.

Recent aspects have primed us for it. This week has us processing the personal ramifications of all the deconstructing, and reshaping our sense of self in response, as the Sun runs a gauntlet of squares to the planets in Capricorn. We’re all in an evolutionary growth surge, and how we’re changing promptly and directly affects our relationship dynamics.

This New Moon launches a phase of approaching relationships more in line with who we have become, instead of with previous commitments or expectations. Keep that in mind in setting goals or intentions or if you have a New Moon ritual. Park ugliness and anger at the door, along with that list of behaviors you are no longer tolerating, allowing, excusing, or inviting. Focus instead on what you value (include yourself!) and the quality of interactions, collaborations, and connections you want in your life now.

Some of the initial steps may be brusk, angry, irritated, or baiting, thanks to Mars and Eris. Sometimes when you’ve held back too much or too long, reactions have a way of exploding when you finally stand up or speak out.

Yet logic and determination underly a lot of what we are setting in motion. Libra’s ruler Venus is enjoying an effortless link to Jupiter, which has multiple important ramifications. The link ramps up inclinations to indulge – which lean toward analyzing, critiquing and improving, with Venus being in the combination Earth Mother / fussbudget mode known as Virgo. Healthy boundaries (or simply the existence of boundaries) and cleaning situations up in a big way also flow from the Venus/Jupiter earth trine. All these characteristics are possible for developments growing out of this New Moon.

This aspect also pulls in the deconstruction energies in an easy, supportive, grounding flow. The trine to Jupiter connects Venus to his traveling companions Saturn and Pluto. It’s easy to zero in on what’s most important, streamline our values and desires, and reshape relationship structures and financial dealings to match.

This contact has the additional benefit of keeping relationships, finances, and values firmly rooted down here, instead of off in clouds of fantasy or whatever. The opportunity is strong to compare and contrast the two, since Venus is opposing Neptune, her higher counterpart in love and creativity. With the influences weighing in on the earthly end of experience, we could recognize the blurring or obscuring we’ve been living under – and move it out of our equations. The opposition might show us the disparity between how we’ve idealized relationships and how they actually are in the flesh. Viewing the disparity could lead to experiencing compassion toward someone, or recognizing the need for it.

Whatever we choose, however we respond, staying put is not possible. The Moon is demanding pushing for changes in our social structures, personal and collective.

Backsliding is not really an option, even with evidence popping up of past arrangements, people, and relationships. Ghosts, unfinished business, and do-overs are all around, with communication overseer Mercury retrograde in Scorpio and its deep, vast, secretive waters, and action hero Mars retrograde as well. Each visit is an opportunity to investigate, to learn, to clean up and to put to rest.

No matter how much your attention drifts backward, there’s little danger of remaining there. Our compasses are all pointing toward the future. Venus’ square to the North Node is pushing us that way. Unpack and repack accordingly.