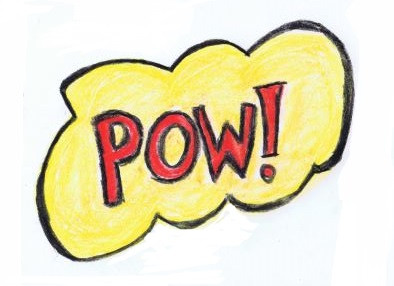 This month, in a very special episode of Storytelling Astrology…

The last five months of 2020 are ending the standstills that have marked the year so far. Mars, planet of push, fired up in his Aries home, is confronting the evolutionary restructuring of the Saturn/Jupiter/Pluto pile-up at the end of Capricorn — and breakthroughs will abound!

This talk will explore the potentials of this square by looking at a prominent Aries and a prominent Capricorn whose careers have skyrocketed in the past few years: newscaster Rachel Maddow and playwright/composer/actor Lin-Manuel Miranda (of Hamilton and much, much more). She’s become the most widely watched cable news host, while he’s written, staged and performed in two wildly successful Broadway musicals and won Tonys, a Grammy, a Pulitzer and a MacArthur Foundation Genius Award. Though neither is a politician, politics have been a defining factor in their work, and each is, no surprise, astrologically connected to the US’ Pluto return. And the upcoming transits to their charts show reinvention/reorientation for each of them.

You’ll get a list of critical transits, which you can use to track the celestial clockwork playing out for you and anyone else whose chart interests you

6:30 EDT, Sunday, July 26 via Zoom meeting. Everyone who registers will get a recording, so even if you can’t attend, sign up! $30