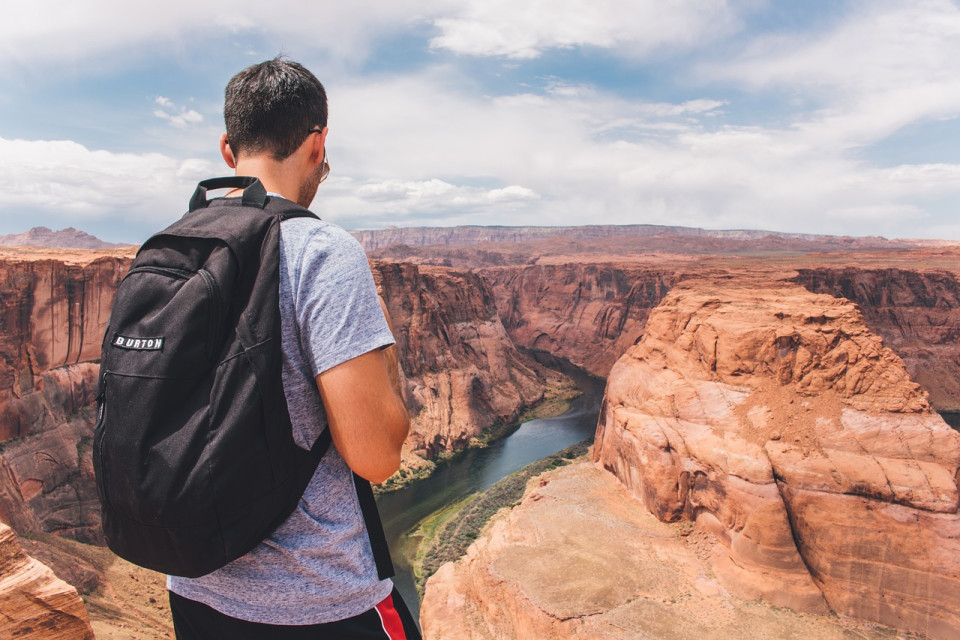 Ignitions are turning. The Hanged Man is coming down from the tree. Clouds (and maybe crowds) are dispersing. Movement is beginning.

Life is still intense, but July breaks the mood of the past few months – and, importantly, the standstills we’ve all been experiencing. It winds down years of structural collapse and rebuilding, with moments of targeted action and healing amid the clean-up and closures. The vibe remains heavy on retrospection, introspection and do-overs. Communication, at least, is heading into straightforwardness and accuracy, if still on the emotional side.

The month’s big event comes at the outset: the Capricorn Full Moon on July 5. It’s a lunar eclipse that packs a far-reaching wallop. It ends the Cancer/Capricorn eclipse cycle of the past two and a half years. It’s the final escalation and era-ending in this process of rebooting and resetting the role and definition of home, family, security, government and institutions.

The finality isn’t immediate, of course, for two big reasons. The eclipse will play out into the fall, for one. As it does, the other big reason will also be in play. The areas affected by the eclipse have been getting a workover all year by cosmic titans Saturn (karma, rules and the way we were), Jupiter (bigger is better) and Pluto (resistance is futile, lord of death and rebirth). Jupiter and Pluto are still at work and won’t be done with amplifying and intensifying until their final exact conjunction in November.

Adding to the event’s power: The eclipse has massive collective implications, because it falls on the United States’ Sun. Events around the solstice solar eclipse play a role personally and collectively, because it occurred with retrograde Mercury at the degree where the lunar eclipse is now taking place. (He crosses that degree again around July 26-27.) As they say, watch this space.

The retrograde vibe is still with us, with five planets backtracking at the month’s start (Mercury, Jupiter, Saturn, Neptune and Pluto). The combined impact continues the push for inner exploration, and for encountering matters from the past we might have assumed were long dead and buried. Jupiter and Pluto are particularly behind such discoveries. The pair is barely separating from its second exact conjunction at the end of June and travels so closely together all month as to operate as a unit. Look at the metaphoric debris that they’ve dredged up since April (and particularly during June). The next three or four months are an appropriate time for examining it and considering what you want to do about it. By the pair’s final meeting in November, it’ll be time to implement what you’ve decided.

Their review process gets an assist – and added seriousness – from Saturn, lord of karma and planet of rules, structure, the status quo and adulting. On July 2 he’s retrograding back into his home turf of Capricorn until the middle of December. He’s been in Aquarius since March 12, and his foray coincided with stark and unavoidable disruptions and separations in our daily lives and communities, not to mention so much of work, socializing and entertainment going online. Watch for those issues to recede as his puts us through reckoning and clean-up work with his return to Capricorn.

His final pass through Capricorn will ultimately take him over the degrees of Jupiter and Pluto’s conjunctions. The first weeks of his return promise heavy lessons and work, as well as pushes to restore something resembling order. Likely with a side order of karma.

Certain aspects of the retrograde vibe do lift mid-way through the month. Misperceptions, confusion and misunderstandings become less prominent after Mercury stations direct July 12. The abating takes a few days, though, since the direct station comes with the escapism of the Sun trining dreamweaver Neptune. The trine could have us making allowances, or seeing people at their best, or simply not caring, for the moment. It holds the potential for a sense of higher purpose and a renewal of faith.

Mercury’s in Cancer into August, so our minds are not yet drying out. Communication remains tender, sensitive and sentimental. Tissue alert!We’re processing information through our emotions (and sometimes taking it personally); we’re expressing emotions and weeping without warning. Keep the end of the month on your radar. He returns on July 27 to the degree he occupied at his retrograde station June 18, as well as the June solstice and Cancer New Moon. Whatever hits the news – and your mind – in late July connects to conversations and disclosures from those earlier dates. Get ready to play connect the dots. More to the story is coming. Lots. More.

While we’re exploring inner realms and the past, fiery forces are igniting and pushing us forward. Mars, planet of push, has entered his home sign of Aries and is in a combustible mode for the remainder of the year. The difference in his demeanor is impossible to ignore. And why would we want to? He’s spurring action, finally, when we’ve been living in suspense.

A shoving match with Mercury forces out communication and emotions, and simultaneously demands putting words into action, on July 8. The impulses carry into confrontations, Lone Ranger acts and releases of anger and aggression that deliver long-needed healing, when Mars meets Chiron July 11. (The wounded or toxic masculine will be acting out; be forewarned.) The events during this stretch propel Mercury into his direct station, so quick clearing is possible, which could, of course, take place primarily inside you.

The second half of the month is rife with processing and digesting the personal ramifications of the past three months. We’re staring down systemic collapse and intense evolutionary change (both personal and collective) when the Sun opposes Jupiter and Pluto July 14-15. That blossoms into confronting restrictions, authority figures and dying ways of life, as the year’s second Cancer New Moon opposes Saturn, Jupiter and Pluto on July 20. The event crystalizes a stand-off between the patriarchy and feminine power. The harsh, emotionally disconnected impact of that trio provides a counterpoint to a renewed expression of nurturing, and perhaps a launching pad for it as well.

Energy levels rise again when the Sun enters Leo July 22. A window opens that same day between the rulers of the earthly mind and its higher counterpart, Mercury and Uranus. Calling it looking outside the box undersells the potential of this pair’s teamwork. Turn the box inside out; even better, blow it up to unleash liberating epiphanies and innovative approaches, with real-world applicability and value. Including of the take-it-to-the-bank variety.

As July ends, the sky’s the limit, and then some. Boundless Jupiter creates an opportunity with even more boundless Neptune July 27. offering vision, optimism and extraordinary, reality-defying faith. (Which could also take the form of hoo-ha of the highest magnitude.) Remember that Mercury is coming back to the degree of his direct station at this time. And the cosmic fog machine will be working overtime.

The otherworldly impact is in the air, in our thoughts and conversations, in the songs that pop up in playlists and feeds. Pumped up by an opposition to Jupiter, cosmic messenger Mercury is in an open current with Neptune, filling us with inspiration, awe, and some sorely needed escapist magic. With Venus in an adjustment aspect with Jupiter and Pluto, we’re tweaking relationships and values. A mini-vacation might be just what we need, heart and soul.

Learn what the Cancer/Capricorn eclipses have meant personally and collectively in my talk about the eclipses of 2019-2020 (now on sale). Learn what the next six months have in store in my solstice talk.