Death has not quieted the unique voice and spirit of Ann Richards, the second female governor of Texas. She’s found a worthy mouthpiece in actress Holland Taylor, whose one-woman show “Ann” expanded its reach on the eve of the June 2020 solstice.

And no surprise, astrology explains both the connection and its recent turn.

Ann’s timed chart is in the middle. Her birth data has a AA rating from Lois Rodden’s Astrodatabank. Holland’s data uses a solar chart (sun on the ascendant) based on birth info in Wikipedia.

The Saturn contacts alone link the two women and show why Holland is such an adept embodiment of Ann. Look at the top of the charts. Holland’s Saturn in Gemini sits atop Richards’ midheaven, the doorway to the 10th house of career and public reputation. Saturn is the hard worker, the expert, the master. Holland spent years researching Ann before writing the show and has spent years performing it around the country and on Broadway. Saturn rewards hard, responsible work; Holland’s pay-off includes a 2013 Tony nomination for Best Actress in a Play and now, memorializing her performance for posterity.

But more than that: Holland’s Saturn in Gemini — the sign of communication — smack on Ann’s MC demonstrates why Holland nails Ann’s accent, her cadence, her delivery, her persona. A Texas accent is notoriously hard to pull off. All too often it shows up as something closer to Deep South. Holland’s has the drawl, the stretch of a written syllable into two or three spoken, even timbre, the “uhs” and catches and stumbles.

Too, Saturn is the planet of karma. If you’re open to the concept of soul agreements, here is evidence of one. And following the astrological truism that if a chart says something once, it says it four or five times, there’s plenty more evidence.

The Saturn connection is two-way, and the second way it crops up underscores being a mouthpiece. Because Holland’s Saturn is in Gemini, it answers to that sign’s ruler Mercury, the messenger of the gods. And where is her Mercury?In Aquarius, closely conjunct to Ann’s Saturn (in her sixth house of daily routine). Holland’s Venus (artistry, creativity) is right behind, being pulled in by Mercury. Again: mastery, authority, writing, communicating. This link also speaks to sending a message out to networks (taking the show all over the country) and presages its eventual broadcast and availability on demand, a technology that was not in existence during Ann’s mortal lifetime.

One more Mercury contact warrants mention: Holland’s North Node (path of destiny) is conjunct Ann’s 12th house Mercury / South Node conjunction in Leo, which gave her speech such flair and flamboyance (and sometimes self-sabotage). The involvement of the nodes again raises the notion of soul contract. Holland was born to create and play this role; she was born to bring Ann to life dramatically.

So why is this relevant now? The timing of the Great Performance airing is no cosmic coincidence.

The broadcast took place at 9 PM Eastern daylight time on Friday, June 19, a little less than 24 hours before the solstice.

Venus retrograde is exactly conjunct Ann’s midheaven and one degree off Holland’s Saturn. The symbolism is perfect:

The Moon, representing the public, is in Ann’s house of public reputation as well. So is the Sun exactly conjunct the North Node, at the last gasp of Gemini. It’s as if this was meant to be; this particular expression of the words was meant to be.

Another sign of the rightness of the timing: Saturn (father time, the authority figure, reward for hard work) is retrograde at 0 Aquarius, the sign it occupied when Ann’s term as governor began in 1991. What Ann built is coming back around, if only to remind us. (Or perhaps it presages more. The performance’s airing drew social media posts awash in memories of her, and especially of her inauguration, which included gay and lesbian choruses. Perhaps something involving diversity and inclusivity is coming back around again, after Saturn stations direct and returns to Aquarius at the December solstice for another few years.)

The reward for Holland is in the charts, too. Her Sun, in Ann’s fifth house of creative self-expression (yet *another* sign of giving voice), is in the throes of the Jupiter/Pluto conjunction in Capricorn, which is amplifying and magnifying the results of years of work, restructuring and evolution.

It’s a monumental event for Holland. Even so, she gives respect (Saturn!) at the show’s end — graciously throwing a kiss to a larger than life portrait of Ann projected center stage.

Watch for yourself here. 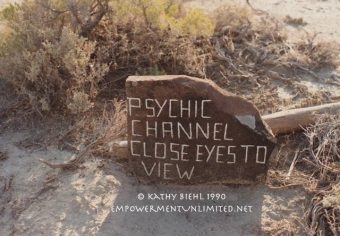 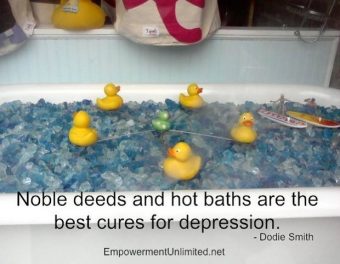 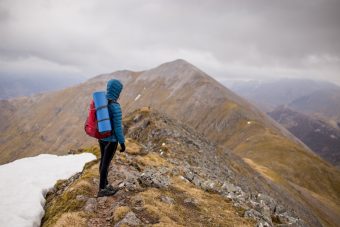