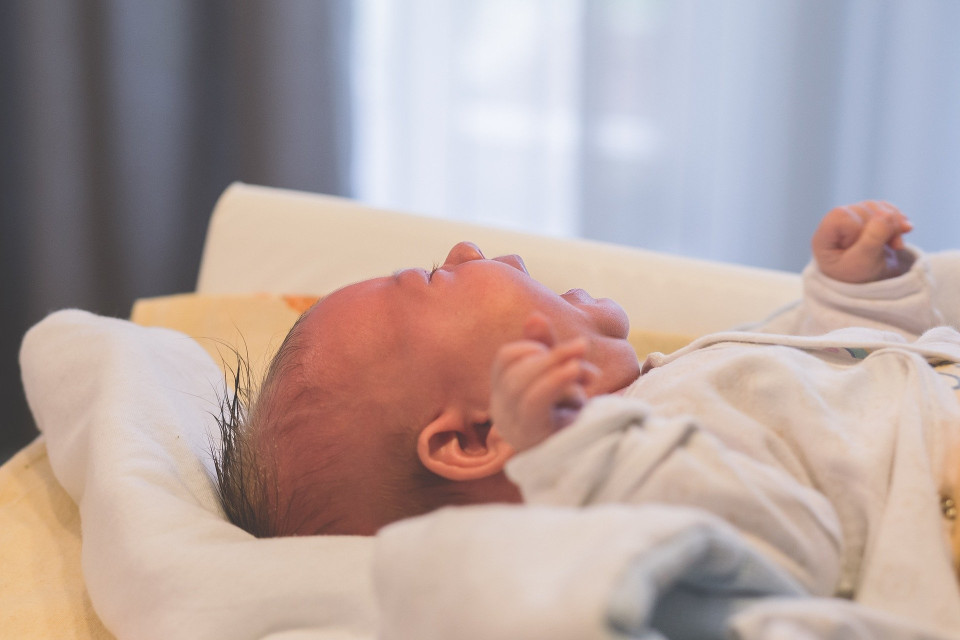 It’s a process, with the ferocity and no-going-back-finality of labor and childbirth.

It’s translating the intensity of the past three years into fuel for a prolonged explosion of emotional energy.

It’s pulling up roots from the past, from our families and ancestral lines, and from our cells, even, and launching a months-long journey into new ways of being.

It’s not a straight shot, or smooth sailing by any means. The path requires adjustment from the start – but carries the potential for personal empowerment and healing.

This month’s New Moon is a solar eclipse, on the solstice, on the world axis, at the very raw, and very first, degree of the most sensitive, emotional and sentimental sign in the sky. All of those characteristics make it larger-than-life and non-rational to an extreme.

The Moon’s in her home sign, and the event is stirring matters that are near and dear to our hearts, not to mention our definitions and experience of home, safety, security, nourishment and belonging. Many of these concepts are primal and cellular, and locked into our beings before our brains were fully formed and not yet capable of conscious, rational thought.

Themes include the life-giving and -nurturing power of the feminine, Mommy and children (inner and in the flesh, and including who gets to be the Mommy and who the baby). Also in the mix: relationships to/with relatives, how we define family, country and tribes, and allocations of power and responsibility within these units. And let’s not forget the role of food. Does it fuel your body, or something else? Is it comfort? An expression of love? Not to mention traditions and other security blankets.

All of these have come up for revisiting and massive restructuring during the Cancer/Capricorn eclipses of the past two-plus years. That process had has a huge and relentless assist from three titans working over the late degrees of Capricorn: taskmaster Saturn, lord of rules and order, expansive Jupiter and Pluto, lord of death and regeneration. Making your own nurturing a priority has been an imperative, as the eclipse cycle took the North Node back through the sign of Cancer.

We’re now reaching the end of that review and reset. This New Moon is the next to last eclipse in the cycle. It’s shoving us irrevocably into a rebirth canal, while clean-up work is coming with next month’s Capricorn lunar eclipse, the last event in this cycle.

Both spell endings and departures. As a solar eclipse shoots us forward, it inevitably shoots us out of and away from people and situations that are not coming along. Connections that have been sufficiently stressed will not survive. Some developments will come as an utter surprise, but ultimately prove liberating, therapeutic and empowering (thanks to an exact semi-sextile between changemaker Uranus and Chiron, agent of healing). And then, of course, comes the new regime, an upgrade, to be hoped, rolling out over the next six months or so,

Adjustments are part of the mix, and not necessarily gentle. The imperative for emotional expression, for nurturing and caretaking, and for homebuilding is being tweaked by separations, community and future oriented visions, and the lingering conundrum of how to stay connected amid social distancing and shutdowns. The competing interests are not flowing easily, at all. This need for realignment results from the New Moon’s exact inconjunct to Saturn, retrograde in Aquarius and two weeks out from returning to Capricorn for his clean-up tour.

Other influences invite wrapping up, moving on from or obliterating the past as well. The eclipse occurs with five planets retrograde, an emphasis that turns us backward and inward. Mercury is early in retreat mode, also in Cancer, heightening the sensitivity, emotionality and nostalgia of a New Moon in Cancer. Venus, ruler of relationships, money and creativity, is retrograde in Gemini, whipping up awareness of (and info concerning) past loves, diversions and entertainment. Together they raise a question that pours directly into the New Moon: What feeds your heart?

The question morphs into whether or how much of that is an illusion, next week. Venus turns around on June 25 and passes the baton to Neptune, her higher counterpart in the realm of love and inspiration, when he retrograde on June 23.

There’s incentive to do a lot more, though, than ponder, navel gaze, and watch movies daubing our eyes with tissues. Mars, planet of push, is in an exact opportunity aspect to two of the retrograde giants (and perpetrators of the year’s monumental character), Jupiter and Pluto. His link provides an opening to do something about what they’ve been up to since spring: amplifying the evolutionary restructuring of our foundations and institutions, as well as exposing decay, corruption and horrors that have lurked below the surface. As they lumber toward the second of the three conjunctions they’ll make this year, exact June 30, watch for nudges, coincidences and heaven-sent marching orders addressing their work.

The real excitement, however, comes once Mars enters Aries on June 27 and activates the degree of the eclipse. His strike will be felt all over the planet, because the first degree of any cardinal sign is on the world axis, a potent location that not only marks shifts in the calendar, but also affects global and collective events.

Mars is both a trigger and a timer (think: time bomb going off), setting off events that major aspects have seeded. Expect him to motivate, provoke and inflame eclipse developments – an early warning sign of the push he’ll unleash when he begins squaring Jupiter and Pluto (and January’s Saturn/Pluto conjunction degree) in August.

In the meantime, keep on eye on these areas ripe for change: Willingness to take care of our basic needs before tending to people who rely on us. (Mommy’s Day Out as way of life, even for the childless,) Taking greater responsibility for our food supply (small home gardens, patronizing local sources, trading goods in your community). Intergenerational power dynamics (watch for elders passing the mantle to those a generation or two behind, or those behind grabbing the mantle). Relationships to authority, to government, to the masculine-dominated powers that be.

Learn more about what’s coming in my talk about the June 2020 solstice.

Get a refresher on the Cancer/Capricorn eclipses.

Image by StockSnap from Pixabay