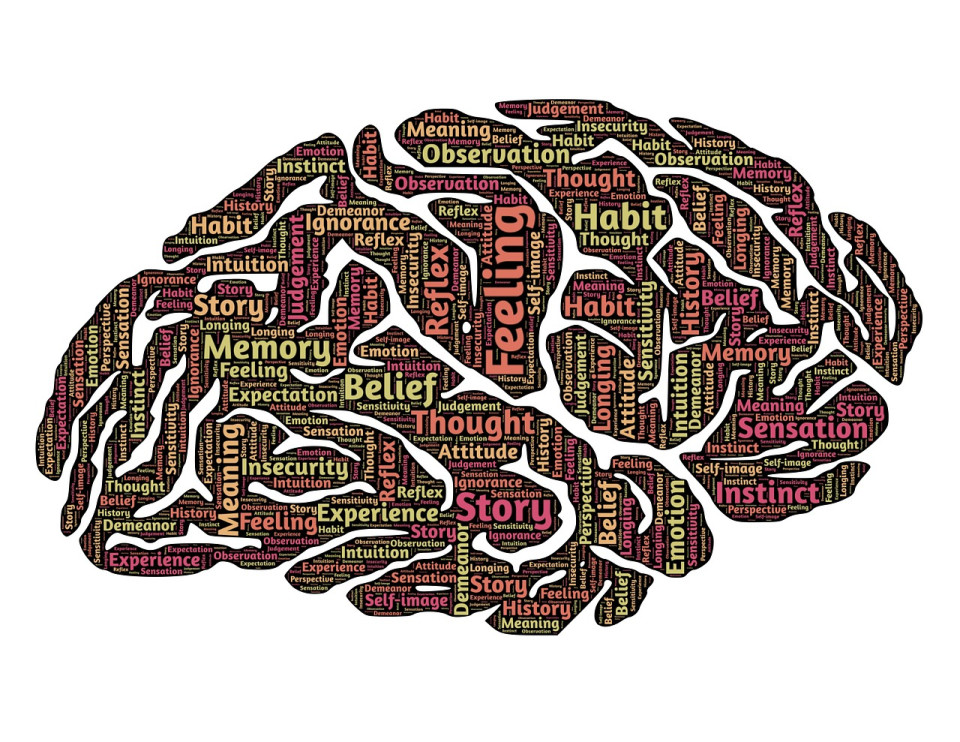 Full moon madness is upon us, and you can take madness in every sense of the word.

And much of it feels phenomenally high stakes, with a sense of no going back.

June’s Full Moon is a lunar eclipse in Sagittarius. It’s super-sizing the usual emotional culmination of a Full Moon, with dramas cresting and crashing that go back years.

A number of factors are behind its grandeur.

It’s ruled by bigger-is-better Jupiter, the god of boundless appetites, and his bent for indulgence has uncharacteristic edge. He’s bringing ravenous intensity and profoundly nonrational motivation from his proximity to Pluto, agent of unavoidable change, lord of death and rebirth, and overseer of hidden places and things. The two are traveling together through November, amplifying the structural collapse, exposure and spread of rot and corruption, and heading for the second of their three conjunctions, exact at the end of the month. Their teamwork fills this month’s Full Moon dramas with danger, terrors and secret forces, and triggers behavior that reflects – or poses – threats to survival.

The Gemini/Sagittarius axis of this Full Moon involves information – what it is, how and where we get it, how we spread it, and what we do with it (including teaching and developing systems of thought). The Gemini end, represented by the Sun, includes thinking and talking about we value and desire, with retrograde Venus a few degrees away bringing old loves, agreements, creative projects and interests into the conversation. The conscious side of this event prefers freedom of movement, and the emotional end takes that further. Sagittarius, the Moon’s location, is a high-flying, high energy sign that encourages high spirits, optimism, humor and expansive travel, whether via the mind or the body. It can also foster extremism, jingoism, self-righteousness, didacticism and a my-way-or-the-highway attitude.

With Jupiter and Pluto calling the show, none of this is an intellectual or theoretical discussion right now. The ramifications of words and beliefs are playing out before us, in our lives, in the news and in the streets.

There’s a sense that things can’t keep going on as they are, and the Full Moon chart says they can’t. Cosmic machinery is moving everything into a different phase. This is a gear shift event, launching the next eclipse cycle, in Gemini and Sagittarius, as the Cancer/Capricorn eclipses of the past two years wrap up. The incoming cycle brings issues back around from late summer 2002-2004, and arrives by clearing out the past. It takes the emotional releasing of a Full Moon to a point of no return, escalating existing situations to a breaking point, closing doors and ending eras.

You can consciously work with this process by actively reviewing what you’ve believed to be true about yourself and the world. Your education is part of this; the information sources to which you expose yourself are part of this. This eclipse presents the opportunity to rethink everything, to evaluate the veracity and helpfulness of media sources, to wipe your mental slate clean and rewrite your personal beliefs. This potential is behind the upsurge in dialogue (internal and external) about racism and privilege that recent police actions have unleashed. Expect it to be a factor throughout the eclipse cycle, which continues till the end of 2021.

The presence of Venus retrograde, Jupiter and Pluto may affect your reevaluation. Their impact could have you sorting through what you previously thought or believed you wanted or needed, or what you previously took for granted. Awareness of that has been a theme of the past two months, a byproduct of the global pause so many of us have experienced as a response to the pandemic. You’ve been living differently. You’ve been living with less, in some ways, going out less or shorter distances, yet communicating more online. As reentering the outer world becomes more common, watch for reconsidering how the time out has affected your outlook and beliefs, and reconsidering what you want to take forward or leave behind.

A lot of the process will not be conscious. A lot of it will be triggered and triggering. The Full Moon forms an exact t-square to Mars, god of war and ruler of aggression, anger, the masculine and how we push ourselves forward. He’s in uncomfortable, indirect and illusory mode, in the middle of Pisces, and under the spell of nearby Neptune, otherworldly and uncontainable ruler of imagination, illusion and higher love.

The t-square’s pressure pumps Neptune and his cosmic fog machine and cloaks, dissolves and guides Mars’ actions. This has two likely and concurrent results. One is discomfort, anger, violence, confusion over who is behind the violence (seen that already?), with threads of underdog, victimization, gaslighting and misdirection. Another is compassionate or kind action (even fighting or forceful), for an artistic, loving, higher or spiritual purpose. You could be on the receiving end of either…and could instigate either as well.

Since the pressure on Mars dumps out in the middle of Virgo, reason is within reach. Hit the pause button when you erupt or feel attacked. Separate; take a breather; and reconsider. Virgo boundaries, efficiency and discernment are for the having, despite the fog and emotionality and irrationality this event is stirring.

Expressing emotion is appropriate, though. It may be impossible to avoid. And it may be extremely therapeutic. Communication god Mercury is in tender, watery Cancer, a mode that lends itself to sweetness and nurturing – but, when stressed, encourages personalizing and self-pitying. Mercury’s in a call to action, a square to Chiron in Aries. The square challenges us to move beyond victimization or delegation, to step into personal power, autonomy and leadership. We can and must take charge of ourselves, even if we have no control over others.

The wildfires of this eclipse will continue to blaze over the next six months. At the end of November we reach another stage of endings, this time focused on the information gathering end of the axis. The next big push forward comes at the end of the year, with a solar eclipse in Sagittarius.

Learn to separate your energy from the world’s dramas and enjoy some calm and grounding in my course Reclaiming Your Energy: Tools & Techniques.

Image by John Hain from Pixabay