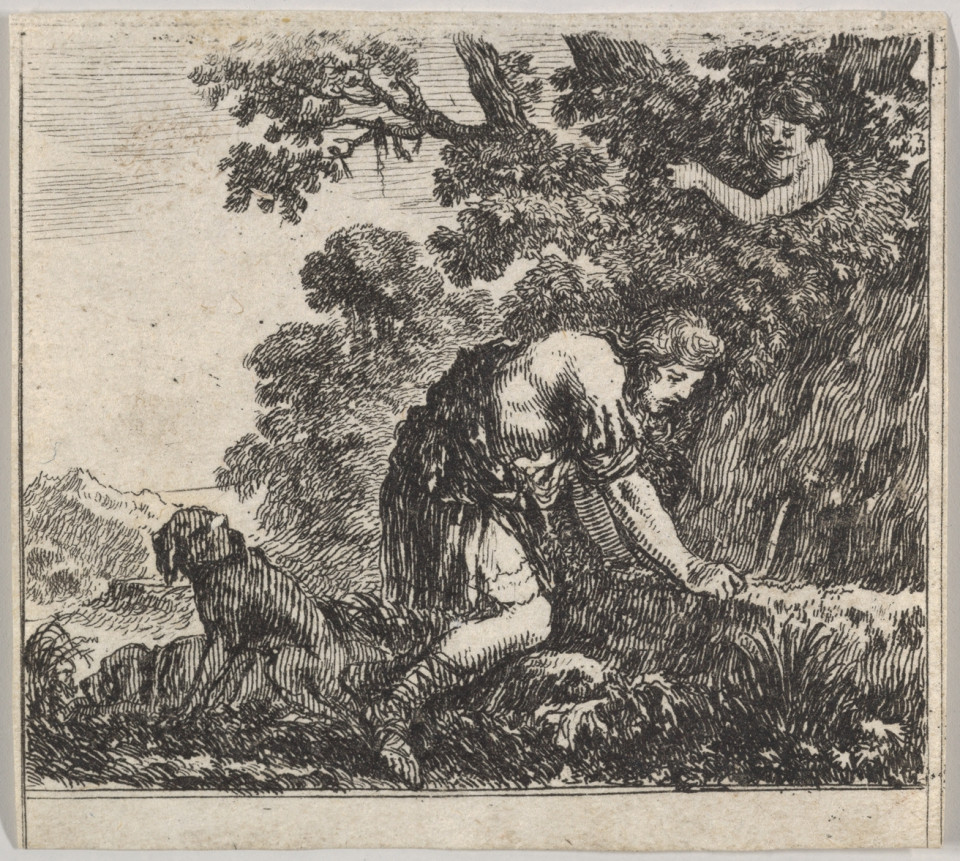 A release point is here for all those emotions that have been stirring and swirling and surfacing recently.

Whether you’ve been aware of them, overwhelmed by them, or pushing them back and soldiering on, they’re finding expression and a way out under the Scorpio Full Moon.

It’s a perfect time for purging and letting go. The process doesn’t have to be high drama, though there will, of course, be people who go that route. The potential is equally high for compassionate, loving healing and moving on.

This event packs a super-sized intensity. Any Full Moon bring emotional cresting, culmination and harvest. The depth and drama are doubly so in the sign of Scorpio. It’s intense by nature, tenacious and perceptive, naturally attuned to subterranean impulses, secrets and all things hidden, treasure and otherwise.

Add to this that the sign’s ruler Pluto has been a relentless force all year behind the unstoppable changes we have been undergoing. Pluto is the lord of death and regeneration, cosmic agent of unavoidable change, and overseer of those hidden places. This Moon is dredging up deep and complex reactions to his activity this year, from his reality-restructuring meeting in January with Saturn, lord of order and responsibility, to his ongoing travels with expansive Jupiter amplifying the restructuring and metamorphosis.

And add to all that the Moon’s unusual proximity to the earth. May’s Scorpio Full Moon is a supermoon, because the Moon is closest to the earth (at her perigee). As a result this one not only feels larger than life; it looks it, too.

As Above, So Below (Way Below)

The Taurus/Scorpio axis on which this Full Moon falls pits acquiring, consuming and enjoying physical experience against possessing and being possessed by them. Either end has the potential to operate instinctively. Either has the potential to cling to its turf. The Scorpio end, however, is more likely to unleash primal responses from the depths of the psyche, fueled by terrors, fear of betrayal and other non-rational impulses. The Scorpio end is also more likely to, ultimately, let go and transform.

A lot of what lies beneath has been coming more to the surface this year. Pathways have opened under Jupiter and Pluto’s travels; for many people, life has slowed and distractions have disappeared that previously jammed transmissions from the depths. They are nigh on impossible to ignore now, and this Full Moon is bringing much to an inescapable head.

The result may be inevitable, but it doesn’t have to be the stuff of tabloid headlines. The Scorpio end has an open link to transcendence and an elevated, loving, forgiving perspective. A trine from the Moon to Neptune is bridging our deepest and highest potentials. It’s pouring balm, gentleness, compassion and divine guidance into dark, murky and uncomfortable emotions.

The potential exists for understanding, grasping and communicating this process, and even creating art from it. Messenger god Mercury is in a sextile, or opportunity aspect, to Neptune. These two could also confuse situations, of course. Mercury is a trickster and game player; Neptune’s escapist dominion includes illusion, delusion and deceit.

Combine the potential for their collusion with the open channel between primal emotional depths and Neptune’s other-worldly ways, and prospects are great for cosmic fog to permeate and fuel some of the Full Moon’s harvest. Misinformation or misperception could send someone’s worst fears or instincts to a breaking point.

If you find yourself heading in that direction, check in with your body (Sun and Mercury in Taurus) and with your gut (Moon in Scorpio) and then with higher guidance (Neptune in Pisces). What feels like knowing; what feels like certainty?

Some of the purging or releasing will happen effortlessly; much of it will feel for the best, in the long run, and maybe heaven sent as it happens. Despite the strong subconscious component of this Full Moon, you do not have to be at its mercy. If there is anything you want to transform, transmute or terminate, this Moon delivers the tools for you.

Writing out what you want to release and burning it is appropriate for any Full Moon; since this one is in water and also fueled by water, consider flushing the ashes of burnt writings down the toilet. You could also treat a shower as a ceremony for release. As the shower sprays you, think or speak what you want to purge or transform, with the intention that the water carry that down the drain.

If inspiration fails, think about how your life, your goals and your priorities have changed since January. How do you feel about the changes? What have you not adequately acknowledged or expressed? That’s one area for releasing and transmuting. Here are others: What do you resent? Where are you holding grudges? What/who no longer fits or aligns with your life?

Then let it go. And let it flow.

Harness the Scorpio Full Moon’s energies with my Working With Pluto guided visualization.