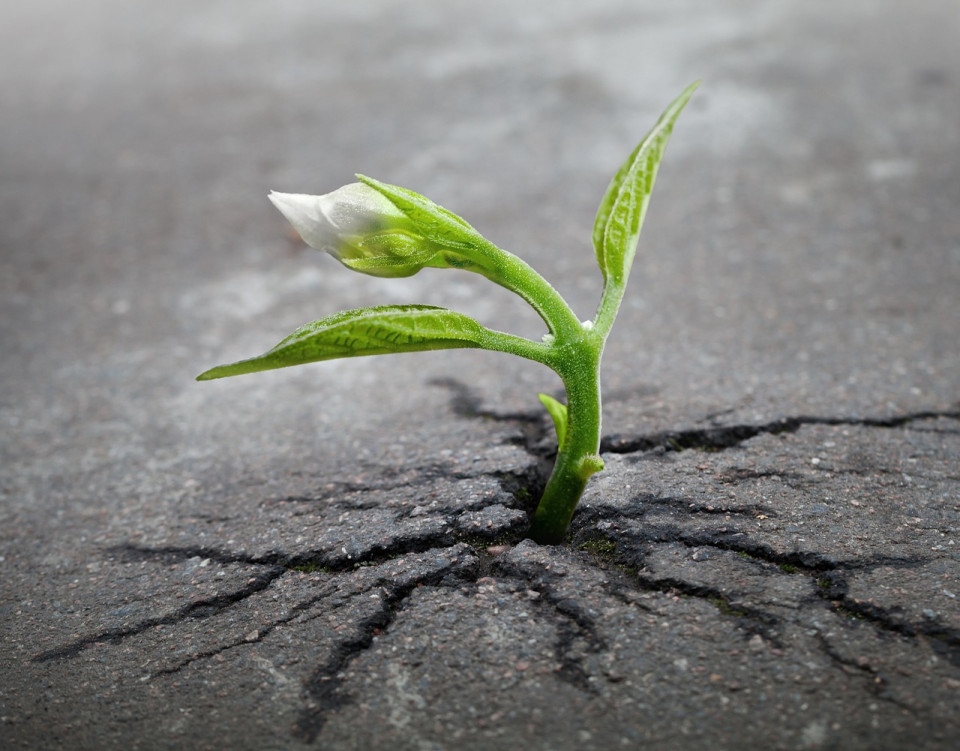 And we’re off! Sure, world and local conditions may be bewildering, but who’s collapsed on the floor in a fetal position – or looking out the window bored as can be? Not you. Not anybody, really.

The Aries New Moon is igniting a life force that is bringing will and gumption back online.  The sky is spurring us to bold, impulsive action, with the devil-may-care exuberance of a colt bursting out of a corral. Whether you’ve been cooped up or not, you’re be looking around your life with an eye toward what you can do.

What’s going on is more than the usual energy burst that comes with the start of the astrological year. (That occurs when the Sun enters Aries, which happened on March 19.) The New Moon chart has an emphasis of placements in cardinal signs. That’s the type of energy that moves us (and earth) and gets things going. It’s not known for follow-through, but this year’s line-up promises motion that will go on and on and on.

Actions and reactions are instinctive and outside the previous norm now. The New Moon is in an exact growth aspect to the volatile genius of Uranus. The link inspires unconventional, innovative ideas and encourages approaches you might not have dared to consider, much less take, before now. They answer the imperative of Johann Wolfgang von Goethe’s Faust, as translated by the Irish poet John Anster:

“What you can do, or dream you can, begin it,

Boldness has genius, power, and magic in it,

Only engage, and then the mind grows heated—

Begin it, and the work will be completed!”

Implementing this might not be entirely comfortable (the concept “stretch goals” comes to mind). This is particularly true in communicating emotions (or having them seep into thoughts, conversations, social media). That’s because of another growth aspect to the Moon, from Mercury in Pisces. The aspects to Uranus and to Mercury have the feel of sand in an oyster, with irritation causing the flow of a substance that ultimately creates something of value (a pearl, for the oyster; the symbolic equivalent, to us).

The prospect of discomfort is not likely to be a deterrent. This is leap without looking season, and you might be in mid-action, before becoming aware of discomfort. By then it’ll be too late to turn back, or you’ll be too enthused to quit, and voila! You’ll hit a personal best. Or first.

Both outcomes are likely. This New Moon is wired for breaking out of old ways (programming, ancestral, your personal status quo), especially if the stretch involves healing, especially if the stretch involves kindness and nurturing. The Moon is squaring her nodes, a dynamic configuration that calls for self-starting resourcefulness, which ultimately pours out into all of our relationships. (The paradox is:  by doing what we can for ourselves, others benefit.)

Another component in this wiring is the close presence of Chiron, the dwarf planet known as the wounded healer, who embodies the challenge of mastering physical existence. He is one degree away from the New Moon, and is the first body that the Moon and then the Sun cross when they separate.  He’s giving us all cosmic Dutch courage, without necessity of downing alcohol (though, of course, some may well choose that route).

Stuck? Not sure what to do with your time these days? Not sure how to fix your situation or move life forward? Watch instincts and, yes, boldness dawn in you. No waiting for someone to give answers or clean up a mess or stretch out a hand. We’re all making like Captain Kirk, embarking on an away party of one.

Some of what we tackle could be scary. Or dangerous. Or fueled by anger. (More cosmic courage pouring into us.) The Aries Moon occurs a day after a meeting between its ruler Mars, god of war, and Pluto, lord of death and rebirth. This duo deals in combat, aggression and fierce, primal instincts that are willing to go to the mat – and kill or be killed.

While they may inspire (justify) ruthlessness and worse, they are fusing this Moon’s new growth will a steely will to survive.

And more than that. They are fueling the drive to do whatever it takes now – to get through current conditions; to tackle the rot and disintegration that’s coming to light; to deal with and further the metamorphosis and regeneration of institutions; to dive fearlessly into our own personal transformation and take steps toward implementing the huge changes that crystallized within us last January, when Pluto met with Saturn, lord of rules, order and adulting.

What launches or ramps up now, especially in the adulting department, blossoms in early April, when Jupiter completes the first of three conjunctions to Pluto. Jupiter ups the ante of any action he’s near, and he’s amplifying fundamental transformation and regeneration. We’ll get a second look at those processes when he meets Pluto again in June, and a final round of them at their third meeting in November.

This could be the moment that some people snap and lash out against restrictions, or governmental action (or inaction), or a way of life that is on hold or disappearing. If you witness this kind of reaction, understand that subterranean forces are behind it. (And get out of its way.)

The Moon’s impact doesn’t have to play out that way, though. Even if you hit the wall, this New Moon has jet fuel for you. Use it to blast through stupor, paralysis and stuckness. Use it to gamble big (especially in emotional, vulnerable communication). Use it to get going already on a different way of being in this world.

Learn how this fits into the year in my guide to 2020 and talk about the Aries equinox.

Image by skeeze from Pixabay