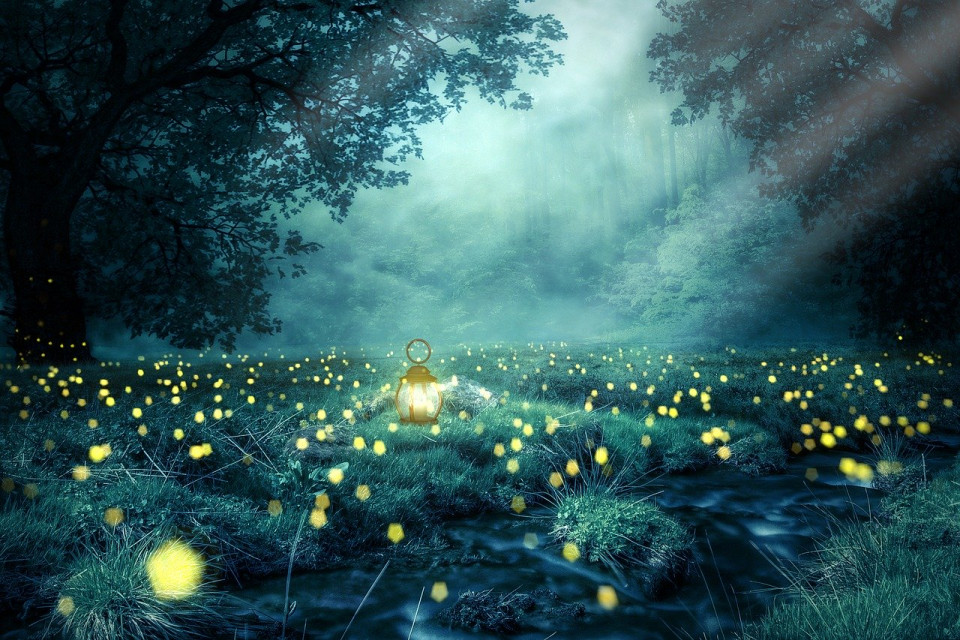 A Full Moon is a time of culmination and harvest, when situations and emotions build to a high point, break and recede. Usually it brings heightened emotionality and release. In Virgo, the process has a decided intellectual streak. Which could be quite handy given the current atmosphere of confusion, illusion and relentless chaos and change.

Virgo is geared for chewing, examining, analyzing, organizing and improving. Its approach to emotions is more mental and logical than gushing expression. Virgo puts emotions and behavior under a microscope. This sign prefers to look at and understand them, to work on them, and to communicate feelings with some objectivity and clarity (though, to be honest, Virgo can be a bit critical and snippy too).

Challenging those powers is Neptune, ruler of Pisces, illusion, imagination and escapism, directly opposite the Moon and next to the Sun. This line-up provides the Full Moon’s inherent paradox. Our emotional, feminine side is logical and analytical, while our rational, masculine side is cloaked in fog and glamour and fairy dust.

The Moon’s side has back up. Lots of it. Underscoring Virgo’s powers is the sign’s ruler Mercury stationing direct on the day of the Full Moon itself, at the next to last degree of the detached sign of Aquarius. Mercury spent most of its three-week retrograde in the all-connecting waters of Pisces, where telepathy, symbolic thought and sponging up other people’s emotions and energy are a way of being. At the Full Moon, though, minds, thoughts and communication have shot up to a 20,000’ elevation, thanks to a few days in emotionally distant Aquarius and, now, the direct station.

The turnaround could yank you into a certainty that has been in short supply of late. Your mind could chew and chew and chew on a situation until the chatter suddenly stops and gives way to a knowing bordering on clinical. This Moon has the power to draw boundaries, to part waters and cut through fog, to step outside a situation and observe it with a scientist’s eye.

Realizations may have a component of suiting up, sucking it in and acting with responsibility and maturity (instead of like an arrested adolescent). Our responses reflect personal evolution that has been unfolding over two and a half years. Mercury is making a growth aspect to Saturn, planet of adulting, rules and consequences. Saturn is two minutes away from the end of Capricorn, which he has been trudging through since December 2017. He’s also less than two weeks away from moving to Aquarius, where he’ll spend the spring before returning to Capricorn at the beginning of July for nearly six months of clean-up. His extreme position makes for extreme and quickened maturation. Your realizations and detachings could be a couple of developmental stages away from where you were as recently as January. (If you couldn’t say goodbye before then, watch how easily you choose mental hygiene and step away now.)

Lightning fast changes of the heart are also in the mix. They come from a meeting between Venus and Uranus, which is exact the day before the Full Moon. Nervous, electric energy is coursing through relationships, finances and what we want in general. Uranus is disrupting the stability and sensory comforts that Venus in Taurus prefers. He is jolting her (and us) out of habits and stuckness. He is awakening her (and us) to alternate, unconventional possibilities and zapping her (and us) with an excitement that might just be appealing.

They’re only beginning to separate as the Full Moon reaches its peak. The air is charged with volatility and unpredictability. One resulting scenario: an internal switch flipping and you suddenly letting go of a situation that’s had you worked up, especially if you’ve been enmeshed and unable to extricate yourself. Another scenario: you go from mulling things over to knowing exactly what you want. And another: clouds parting, a thunderbolt hitting and bam! it’s love at first sight (or realizing that you love someone those clouds had obscured).

All the Full Moon developments – the realizations and releases, the twists and turns – point us toward a possible, more nurturing future. The Moon is in an opportunity aspect to her North Node in Cancer, a link that invites us onto a path of personal nourishment. It’s an appealing destination.

And if it weren’t enticing enough on its own, the Nodes add more insistent encouragement, by squaring Chiron in Aries. That dwarf planet embodies the challenge of being human, and the pressure on it from the Nodes pushes us to bold action in spite of our abiding wounds (or perhaps, spurred on by them).

We have a few weeks to respond; we’ll assimilate the pressure when the Sun catches up with Chiron just after the equinox.  Before then, we’re in a laboratory of healthy choices, faciliated by the Virgo Full Moon.

Get a preview of spring (autumn in the Southern Hemisphere) in my equinox talk.

Learn how this fits into the year in my 2020 astro-guide.

Image by Yuri_B from Pixabay