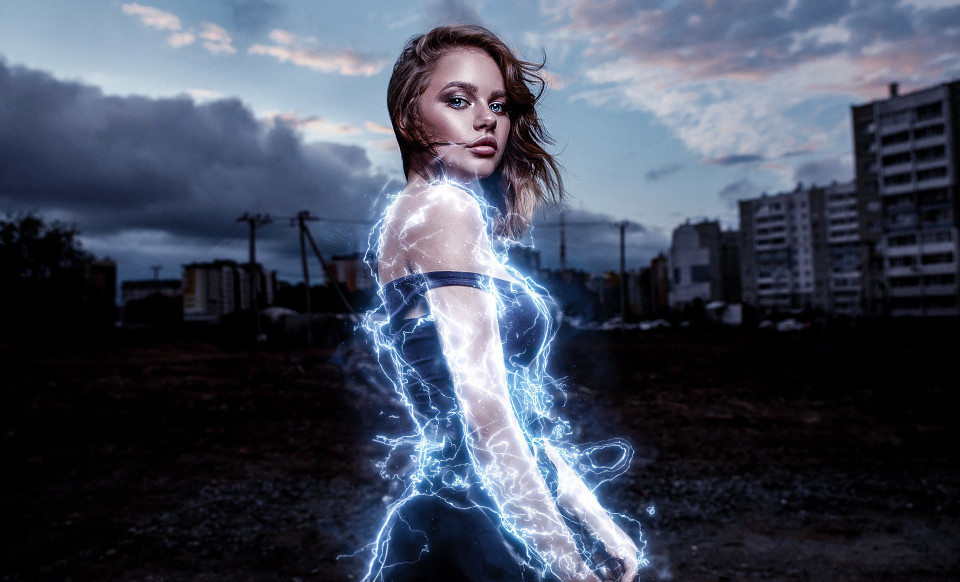 March is a month of emphatic messages – in bold, underlined three times and followed by exclamation points.

Their delivery system is five intense and, for all but one, prolonged planetary meetings. They’re called super-conjunctions and come about when planets join in the way we normally think of a conjunction, by zodiacal degree, and also meet by declination (which involves their distance from the equator). In four of this month’s instances, the super-conjunction stretches over days, and even weeks, which means we’ll have plenty of time to detect and experience its influence.

The longest and loudest underscores and expands the no-going-back changes that locked into place in January. They are now deepening, intensifying and evolving into the next level. They are moving us from February’s atmosphere of assimilating to dynamism and active implementation, as Jupiter moves into the first of three conjunctions to Pluto, lord of death and rebirth, in the sign of Capricorn. The conjunction is not exact until April 4, but we’re feeling it build all month, starting on March 1, when the planets meet by declination. (The other meetings come at the end of June and middle of November.)

Jupiter increases whatever he touches. His contact with Pluto is amping up the fundamental restructuring of institutions and norms that we have been experiencing since Pluto entered the sign in January 2008. Jupiter’s expansiveness is ballooning last year’s transforming developments, which crystalized when Saturn met Pluto in January. The three-part dance of Jupiter and Pluto has the effect of a level going over poured concrete, ensuring that the concrete fills completely, pushing out air bubbles and smoothing the surface.

You can use the combination to expand projects, to prune and force buds to blossom, to clean out and purge any rot or debris that has made itself known. (Collectively, we can expect to witness more institutional collapse and see more criminality and corruption surfacing; keep the faith.) You can also accelerate personal growth, by taking bold leaps and going for broke. Remember that growth is a work in progress, and that you’ve got two check-in moments at your disposal between now and November.

Surprises and breakthroughs in relationships and financial affairs are all over the second super-conjunction. This one pairs Venus, ruler of all we desire and value, and volatile, awakening Uranus, agent of radical, unpredictable change. Uranus is in Venus’ home sign of Taurus, which means she is calling this dance. Expect the unexpected, and how – and that may well include a switch flipping in your attitude toward something near and dear.

Their dance runs from March 3-8, while Mercury is nearing the end of his first retrograde of the year. We might be in a daze as lightning strikes, and perhaps happily so. That might change when Mercury ducks back into Aquarius on March 4, adding some distance and maybe coolness to the shifts in relationships and finances.

As Mercury changes sign, so does Venus, the same day, returning to her earthy home of Taurus. Our experience of and attitudes toward love and money move from fierce, grab-and-run Aries to lazy, lounging, show-me mode – only not as comfortably as she prefers, what with Uranian energy zapping everything in sight.

The Venus/Uranus dance takes us to the clarifying Virgo Full Moon of March 9. The shakeups and alternate perspectives give our hearts and minds much to chew on, and this Moon has us jawing on it all. The Moon also provides the objectivity to pick up the pieces and improve our situations. Helping that process is Virgo’s ruler, Mercury, stationing direct on that day.

Yet… the playing out may not be as tidy as Virgo prefers. We go into the Full Moon full of doubt, or dreams or, just possibly, illusion. The Sun and Neptune form the month’s third super-conjunction March 5-8, just before the Full Moon, and as Venus and Uranus complete their dance. This pairing could inspire easing up on yourself and others. It could deliver ecstatic experience. It could send you into a bottle of wine, or the 5th dimension, or otherwise so far outside physical reality that you just don’t care.

Best case scenario: your higher and mundane selves align and understand the bigger possibilities and meaning of earthly goings on. Embrace this connection. It can guide you through the potent Jupiter/Pluto conjunction – and the bulldozing, steamrolling power of the month’s final super-conjunctions.

Both involve Mars, god of war and ruler of our action, drive and aggression. Notable shifts happen before he marches ahead, though.

Communication returns to gentler, imaginative, telepathic mode when Mercury re-enters Pisces March 16. He softens (a bit) the fiery life force erupting at the equinox (March 19), when the Sun enters Aries and starts a new astrological year. We come into the season sharpened and renewed by the Sun’s contacts to Pluto (March 14) and then Saturn (hours before the equinox). Those two contacts provide the opportunity for further processing and assimilating the evolutionary restructuring of our foundations and institutions, which perfected in the Saturn/Pluto conjunction of January. That was a phoenix moment, and the Sun’s sextiles to the two titans invite us to shake off the ashes and step out of them purified, renewed and reborn.

These mid-month aspects create a launch sequence: We have the chance to check and embrace upgraded systems. Then the equinox ignites inner fires. And then we get to work. With a vengeance.

Mars forms a super-conjunction with expansive Jupiter from March 20-28. Small steps are the order of those days, with each step leading to more and more – or splintering into multiple preliminary steps we have to deal with before proceeding further.

This week is likely the most productive stretch of the year to date. Jupiter’s involvement promises lightened moods (even as tasks mushroom). A few other factors keep interest high as well.

During it we get a foretaste of the new order to come, when taskmaster Saturn moves into Aquarius March 21. We’ll all be test driving the next stage of personal and institutional responsibility, rules and systems through the end of June. Watch how your place in the collective changes; watch for a new-found weightiness in your sense of responsibility to friends, networks and social issues. Themes will be coming back around from February 1991 – January 1995, the last time he was in Aquarius. The difference is that this time Saturn has been stripped down to basics by his travels with Pluto. He will return to Capricorn for clean-up work July 1 and begin a couple of years in Aquarius in December.

It won’t be all work, either. We could experience love or gentleness or the sensation of angels among us, with love gods Venus and Neptune sextiling as well on March 22.

The communication and love influences may be distractions from – or cosmic assists for – the big action. Mars and Pluto meet in a super-conjunction on one intense day, March 23. Calling it “intense” may not be sufficient warning. The god of war is teaming with the god of death and rebirth. (Cue Blue Öyster Cult’s “Don’t Fear the Reaper.”)

While this pairing may bring aggression, and violence, and walls and more tumbling down, it doesn’t have to be. We lived through this two years ago without World War III breaking out.

Focus on the personal impact. This is the moment to implement your phoenix ways, to act in an evolved fashion, and to move ahead on the restructuring of your foundations, life and reality.

The skies are delivering the oomph to do it. The Aries New Moon – ruled by Mars, who’s turbo-charged by Pluto – ignites on March 24, conjunct Chiron and delivering the moxie for bold, instinctive action, leaping out of, or despite, or because of woundedness.

As the month ends, goals multiply, action plans and energy mushroom, and we want pay off. No late nights toiling alone; we want company, and snacks, and hugs…and more, egged on by a flow between the two planets of indulgence, Venus and Jupiter. Itches intensify that demand scratching, as Venus moves into the same flow with Pluto and desires erupt into compulsions that override reason.

And yet, there’s still work to be done, friends to meet, networks to glad hand. Mars moves into Aquarius on March 30 and joins Saturn the next day. Want a clue what the next three years may mean for you? Note the people and groups that cross your path that day. Note how you spend your time. Note the quality of your actions and specifically any element of mastery. Note any walls, blocks, rebuffs. obligations and responsibilities.

And look for shoes in front of you. They’re different from what you’ve been wearing, but they do fit, even if they require breaking in or accustoming. And they’re waiting for you to put them on and get moving.

Road map: my 2020 guide shows how this month fits into the year

Image by yabadene belkacem from Pixabay