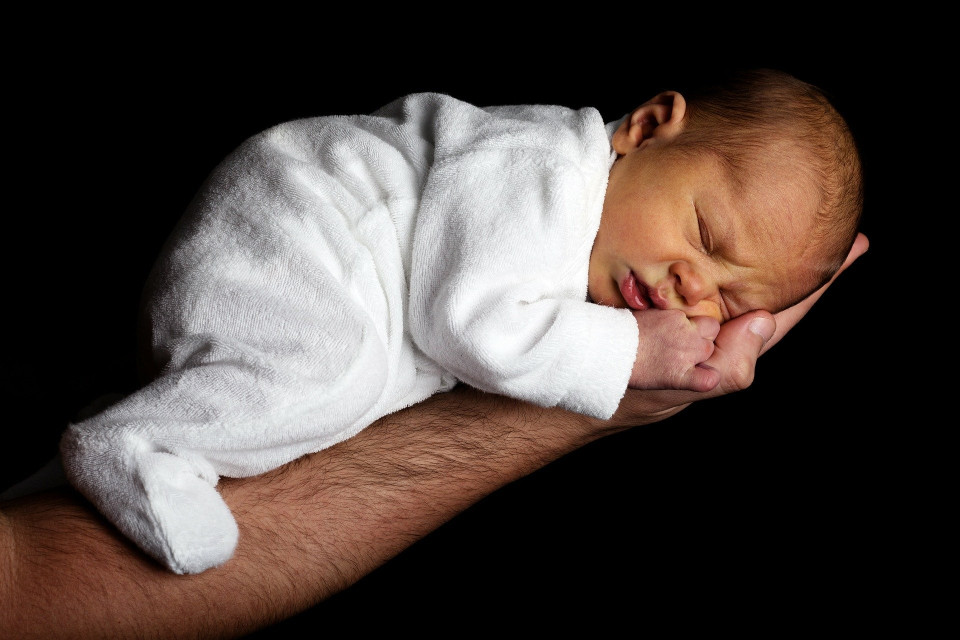 They’re responding to the singlemost complex and intense energies of the year, swaddled in what is likely the singlemost intense full moon of our lives.

This month’s Cancer Full Moon is an exercise in extremes. It’s not merely full, but also a lunar eclipse. It’s not merely an eclipse, but the midwife of the reality-shape-shifting Saturn/Pluto conjunction.

This may not be the best time to diet.

Then again, it may deliver exactly the end-of-the-line, “expletive this” resolve to adopt a sharply focused regimen – and stick to it.

Emotions are always heightened at any Full Moon. This goes doubly or triply so when the Moon is in Cancer, her home sign and the zodiac’s most sensitive. This sector belongs to home and family and all the aspects of life that make us feel safe and secure (or acutely aware that we do not):  nesting, traditions, nurturing, food and other matters with attachments and importance that have little to do with logic.

We imprinted on many of them before our brains formed the ability for conscious thought. As a result, this terrain is subconscious, sublingual and instinctive. When it’s stirred (or feels under attack), emotions flow, often without filter. And how.

They increase exponentially at a lunar eclipse, which laces the emotional harvest with revelations (“so that was going on…”), departures and chapter endings. And all of those are getting supersized by this Cancer Full Moon. It’s the Queen mother of lunar eclipses, ending a phase of life in a big big way and birthing a new and drastically different one.

It leads off the final stretch of the current round of eclipses in the signs of Cancer and Capricorn, which began in July 2018 and wrap up this summer. This one calls back to the first in this cycle, a solar eclipse at 21 Cancer on July 12. 2018. (How has your experience of home, family and security changed since then? How do you feel about that?) It also hearkens back to January 9, 2001, when a lunar eclipse occurred exactly at this degree of Cancer. (The same questions apply.)

More recently, this eclipse is a report card on last year’s dredging up and restructuring of family and ancestral issues, dynamics and patterns. This began in April when Pluto, agent of death and renewal, moved across the point that represents what we are leaving behind (the Moon’s South Node, or the doorway to the past).

The process peaked at October’s Aries Full Moon, which pressured Pluto exactly, in a t-square. at 20 Capricorn. The pressure dumped out into 20 Cancer – the location of the Moon at this lunar eclipse. Watch for more to come from mid-October’s dramas.

What’s unfolding now is permanently reshaping our reality. Departures are more than people saying goodbye; they’re hugely significant people who wielded enormous impact. (Some without the luxury of a goodbye; accidents quickly ushered out both my father and the female friend who set in motion the events that led me to relocating from Texas to New York City.)

The departures and endings aren’t just closing chapters, either. They are slamming and bolting the door on an era. We are left, alone, acutely aware of the changed circumstances, our perspective permanently altered on life, the universe and everything,  and challenged to step into responsibility and personal power.

That is also the result of the big astrological event of the year, the conjunction of Saturn and Pluto, which locks into the Full Moon at 22 Capricorn. They have been effectively conjunct since early 2019 and, at this eclipse, are only two days away from exactitude. The meeting fuses structure and destruction; form and regeneration; order and huge, hidden forces; and adulting and evolution.

The conjunction is putting a container on the upheaval we’ve undergone since Pluto entered Capricorn in 2008. It’s birthing the next phase of the reality that we have been individually and collectively approaching and to some degree embracing. It’s facilitating the platform and resources for, and manifestation of, who we want to be next and what we want to create next. It’s birthing the framework in which we’ll find ourselves as the Cancer Full Moon’s flood waters recede.

It’s transforming our minds in the process as well. Mercury, the cosmic messenger, is exactly with Saturn and Pluto, next to the Sun. Emotional as this event will be – and boy, it will be – our minds are above the water. Our rational sides are aware of the changes and focused on what’s emerging, while our emotions are experiencing and purging and releasing what’s leaving.

Our higher mind is in the act, too, and it’s whipping up the volatility. It’s represented by Uranus, who’s like Mercury’s genius uncle (or Rick to Morty) and who is ending a five month retrograde at the Full Moon. His direct station is dislodging surprises and unexpected information, upending perspectives and showering the ground with lightning bolts. The air is electric, crackling with answers, solutions and flashes of insight. And, of course, loads of instability.

Relationships are feeling all of this. The Full Moon (with Mercury/Saturn/Pluto conjunct the Sun) is making a t-square to Juno in Libra, the goddess of marriage in the sign of relationships. The reshaped reality requires a different structure of partnerships, and the big change is on the side of reason and the masculine. This Full Moon could be a turning point in the role of the feminine, the role of women, and the value of nurturing and families. Trace this week back to mid-October’s Libra Full Moon and see what story line results in your own close relationships.

One more factor is amplifying the endings and sensation that life is forever changing: Jupiter, the god of increase and excess. He was with the Sun at the Christmastime Capricorn solar eclipse and built up optimism and possibilities for expansive new growth. Now he is exactly conjunct the South Node and adding to the draw and awareness of the old ways. Be conscious of them. Be grateful for their benefits, but hanging on is futile. R.E.M. is singing “It’s the end of the world as we know it.” Maybe you feel fine; maybe you don’t. But you know the first part of the refrain is true.

Learn more in my 2020 guide and talk about the Cancer/Capricorn eclipses.

Image by PublicDomainPictures from Pixabay