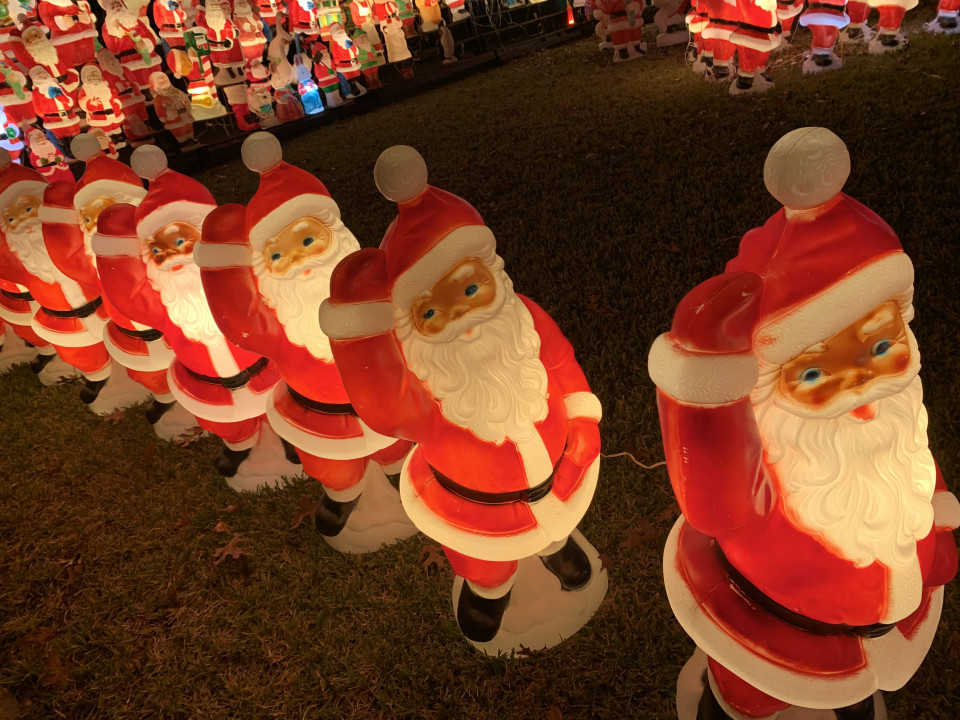 Ever take part in a cakewalk? This old-fashioned pastime has several versions. Here’s the one that fits what’s happening now: Players walk in a circle around two lines of back-to-back chairs while music plays. When the music stops, so does the walking. Everyone freezes and then scrambles for the nearest chair.

Here’s another metaphor:  We’re boarding a train and it’s leaving the station. You might not be particularly excited about the conditions or the destination. Both are likely to be better than you expected, as the journey goes on.

A major cycle is launching with this month’s Capricorn New Moon. Wherever you are at the New Moon, that’s your starting point for next year and likely years into the future. Whatever direction you’re oriented, that’s where you’re heading. And where you’re going is beyond the horizon you can currently perceive.

The starting point, Capricorn, is an earth sign, focused on the earth plane, tangible goals and tangible results. It’s project management energy. When the Moon is New in Capricorn, developments  plants seeds that have the potential of bearing tangible fruit over time. Ordinarily Capricorn goes one step at a time, one action item at a time, one railroad tie at a time. It’s supercharged now, though, because this New Moon is a solar eclipse.

A solar eclipse is a New Moon on steroids. it’s a huge, larger-than-life beginning. It launches a phase that lasts longer than a normal Moon cycle, and may play out as long as six months. It also wields a far greater impact than a New Moon. Change is generally immediate. Something always leaves – perhaps a person, or a job, or a situation, and not necessarily with warning.

It’s a massive upgrade, too. The effect is like installing a new operating system on your computer. You download and run the program; the system goes down for a period, then reboots. When it comes back up, new programs are online and some old ones are gone. And (in theory) the system runs at a new, upgraded level.

This New Moon solar eclipse has a greater than usual potential for upgrades.  Every aspect of it, in fact, promises to be grandiose, even for an eclipse. That’s because beneficent Jupiter is right by the New Moon and amplifying the action.

Jupiter is the most expansive influence in the sky, and his presence in this sign increases attention to practicalities, planning, goals and building lasting structure. He entered Capricorn at the beginning of December, for the first time in 12 years. It’s fitting that his current journey is effectively being christened by this eclipse. Much of 2020’s most dynamic astrological activity will be occurring in Capricorn, and Jupiter will be going back and forth over most of the energized areas.

Right now, he’s encouraged grander visions of what’s possible. Since he amps up any action he’s near, the steps in your game plan could mushroom. You might foresee 10 steps, for example, and then experience one step splitting into six or seven more.  The steps could also multiply because of your goals growing bigger, loftier or more expansive. (Also possible: more expensive.)

This lush yet grounded energy is at your disposal as we round out 2019 and head into 2020. Setting New Moon intentions? Setting New Year’s resolutions? (Don’t do that; think of them as intentions or goals instead.) Make them bigger, better, tangible and practical. Craft them in terms of deliverables, and supersize your order.

Think of the path you want to travel as we head into the next, monumental year. Journeys and destinations are becoming possible that were out of the question a few years ago. The Capricorn Moon’s ruler, Saturn, is approaching his January 12 meeting with Pluto, which will put structure and containment on the evolutionary shifts we’ve been undergoing. What would make the journey more comfortable? What would make your intentions more tangible, more real, more reliable, more gratifying?

Verbalize it; quantitize it. Why not? Anything can happen, even the previously impossible. The New Moon is flowing easily with Uranus, agent of unpredictable change, who will end his retrograde in Taurus just before Saturn and Pluto meet in January. Jupiter’s injecting joy and peppering the work ethic with reminders to play, or at least enjoy. The trine to Uranus zaps the potential for drudgery and nose to the grindstone. This journey has plot twists from the start. Breakthroughs may await beyond what we envisioned (especially once Uranus trines the eclipse degree in March). At a minimum, epiphanies are shaking up the way we’re approaching it, while lightning strikes here and there along the path as we progress.

The process also requires and reflects an evolved expression of values and of relating. The New Moon is in an uncomfortable growth aspect to Venus in Aquarius, a semi-sextile. Some of the goals, the intentions, the journey, the destination are outside previous experience and outside comfort zones. We can’t deal with them as we have in the past. Like a clam creating pearls out of irritating grains of sand, we’re responding discomfort into action that yields something precious.

Learn more in my talk about the Cancer/Capricorn eclipses, talk about the December solstice (which sets the tone for 2020) and 2020 astro-overview guide. 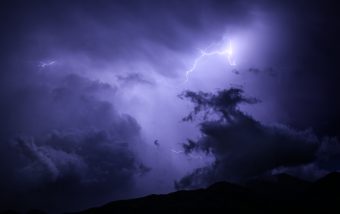