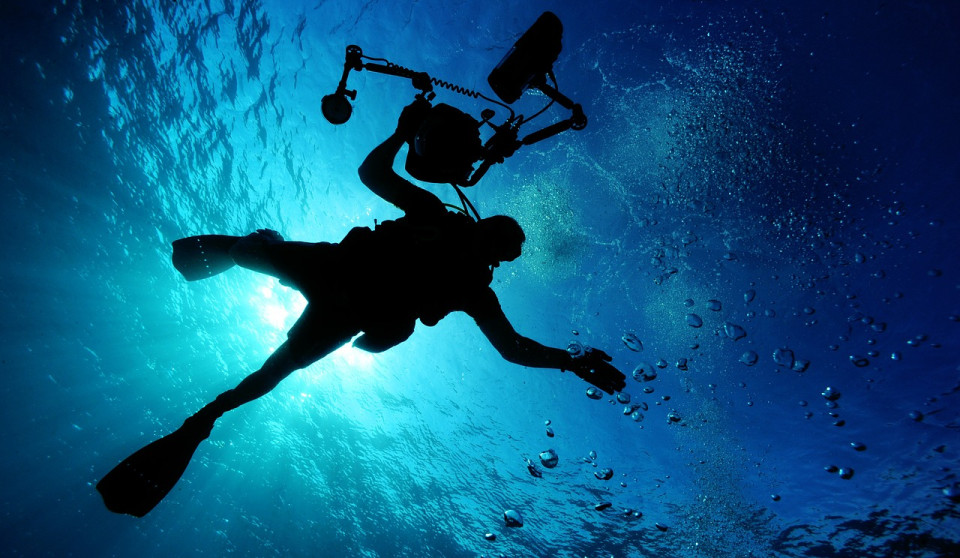 November is an intense but not necessarily unpleasant mix of revisiting the past, tying up a cycle and looking to the future. It takes us back over old familiar territory in surprising, revealing ways that reshape what we thought we knew and ease the way for the revised reality that is taking form. With a sense of adventure and humor, too, believe it or not.

The main tour guide is messenger god Mercury, who is in the secret-laden waters of Scorpio all month, and retrograde until the 19th/20th. Much of what we’re exploring is high stakes and ultimately of great value. People and business from the past are inescapable, even those who have departed this plane. (The Halloween-time thinning of the veil gets a month-long extension this year.)

Research and investigation are uncommonly productive and revealing. Work it; work it; work it. It’s possible to get to the bottom of mysteries and matters that were previously muddied or obscured – from wrongdoing to betrayals to unconscious motivations and fears.

Need incentive to dive in? Note the sense of time accelerating and chances dwindling. Big, expansive dreams are hitting a point of “it’s now or never,” with bounteous Jupiter in his final month of touring his home sign of Sagittarius. The risks are appealing. A feisty, adventuresome bent is overtaking us and all our socializing, as love goddess Venus enters Jupiter’s Sagittarius home on the first of the month. She’s there through the 25th, encouraging laughter, optimism, parties, parties, parties and the desire to evade containment.

Meanwhile, tectonic plates are creaking and groaning, signaling the rearranging of foundations and institutions, as order-loving Saturn and Pluto, cosmic agent of unavoidable change, inch toward their January meeting. A moment of grace and understanding is on tap around November 8, when Saturn sextiles transcendent Neptune. The link creates a bridge between the most grounded, earth-bound influence and the one most unhinged from mundane reality. In this opening a dream can materialize; divine guidance can soften the practicalities; miraculous help can appear to make something concrete happen down here – but we have to avail ourselves of the gift and not rely on its dropping neatly into our laps. (In front of us, maybe, but we’ll have to bend over and pick it up.)

Do take it, because other influences provide tangible progress if you do. The Taurus Full Moon on the 12th trines Saturn and Pluto, making emotional assimilation of change – and “prove it” level contentment – organic and natural. Watch for the flow by November 13, when Mercury and Neptune form a grand trine with the Cancer North Node. Messages from the depths and insight from the heights point to basic nurturing needs and, more importantly, the doorway to the future. Every grand trine needs a string to stabilize and ground the energy, and this one comes from the most stabilizing and grounding influence – you guessed it, Saturn. He’s already been softened by Neptune, and now he returns the favor by inspiring (and rewarding) mature, adult, responsible action.

We’re not done with going deep. Actions and motivations intensify when Mars, ruler of our drive, enters Scorpio on November 19. and begins coursing through the territory Mercury is stirring. Look at the action hero as a clean-up batter (or, more appropriately, SWAT team), following through and up on much that has come to light or understanding.

The waters may swirl and time may feel stopped as Mercury stations direct on November 20. There may well be a matter, a fact, or a disclosure that simply sits there unmoving and big as life, and we can’t look away. No matter: life is for living, and good times are in vogue. The Sun enters Sagittarius on the 22nd; and Venus joins Jupiter two days later. That pair spawns an outbreak of indulgence and instant gratification. We want what we want when we want it, preferably yesterday, and with second or third helpings at minimum.

And then our tune changes to “Santa Baby.” – wanting not just adventure, but something solid and lasting, when Venus enters goal-oriented Capricorn on the 25th.

Indulgence is still in the air, though. The Sagittarius New Moon on November 26 weaves these impulses into the next two weeks, with a kick. Continuing the theme of the fall, the Moon is getting jolts from Uranus, cosmic awakener, liberator and agent of unpredictable change. He’s on a lightning-lobbing mission all month (November 5, 24, 25 and 28 especially), preventing complacency and startling us into staying awake. Even now, in the midst of fun and adventure, he’s reminding us that all is not comfortable, and our perspective is not the only one. By a long shot.

The awakenings don’t have to all be bumpy. The one at month’s end promises glorious breakthroughs with the potential of staying power, and maybe notes of magic, too. Grace and guidance and loving words are flowing as Neptune stations direct and links again with Mercury, now direct. (Maybe the rest of the story from the November 13 grand trine?) Venus is teaming with Uranus, who is under her command; novel approaches are called for to deliver her desires in a form she can take to the bank. And Mercury is opening a door to stabilizing Saturn. Speak your heart and watch what materializes.

Image by David Mark from Pixabay