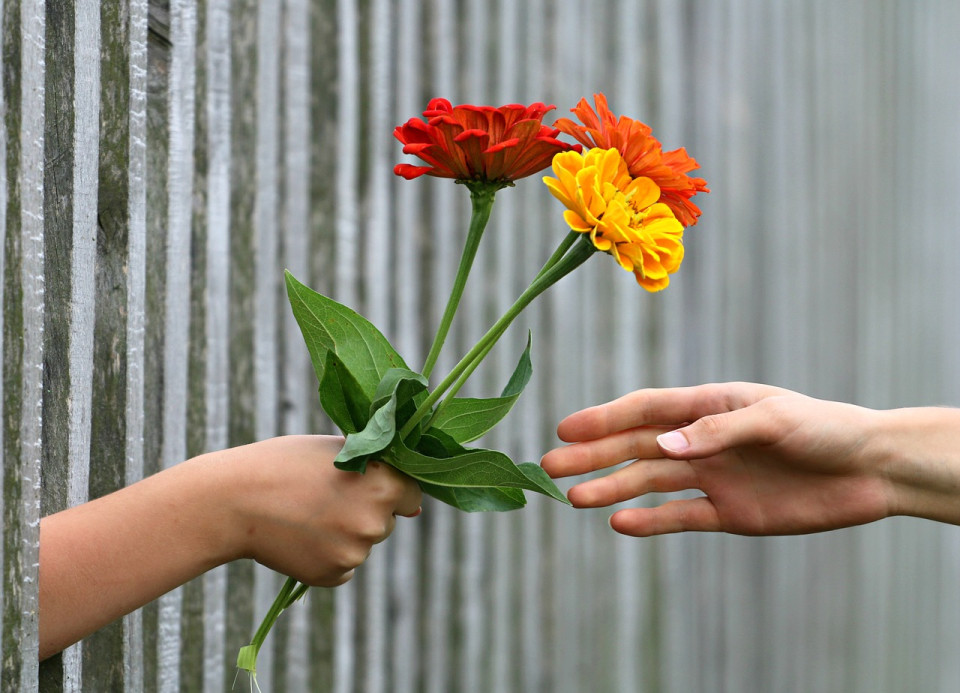 Relationships and agreements are up for refreshing under the Libra New Moon – with a good long look at the role our wounds play in them.

This event has an atmosphere of newness and possibilities. It is the first New Moon of the season, less than a week after the equinox, when the Sun makes its annual move to Libra and launches fall in the north, spring in the south.

The fog, tumult and relentless structural work of the first three quarters of the year are noticeably subsiding, and the skies have been moving the focus more and more from the personal to the interpersonal.

This New Moon locks in that focus. It’s in Relationship Central, the Venus-ruled sign of how we take others into account. Harmony in words and sounds is the ideal (when it doubt, resort to greeting cards!)  – emphasis on ideal. Down here in reality, harmony may be more a pursuit than actuality.

We’re happy to engage in the exercise. The cosmic deck is stacked in Libra’s favor.  The Virgo down-to-work ethic of the month’s start has given way to  relationship awareness, desires to socialize and communicate, and general affability. Venus, goddess of love, beauty and creativity, is in her home sign, a few days past her meeting with messenger god Mercury, also in her sign.

Their presence loads this fresh start with civility (it could happen), willingness to talk things over and the inclination to play nice. This pair is also demonstrating that the rules are changing. Ancestral, tribal and systemic patterns are losing their hold.

Venus is challenging Saturn and his exact conjunction with the South Node – the lord of order and conventions making his final pass over the doorway to the past. She is also pushing against Pluto, cosmic agent of unavoidable change, lord of death and rebirth, and keeper of hidden treasures (and monsters).

The clash has multi-layered ramifications. Time-present relationships are demanding – or bearing the brunt of – inescapable, unstoppable structural evolution. Women are pushing against and transforming the status quo. The feminine is overpowering the patriarchy. (Again, it could happen). All possibilities are updating how we treat each other, one on one and in social contracts.

Unearthly concerns are adjusting relationships, agreements and desires as well. The tweaking comes from the aspect between the rulers of love and creativity, Venus and Neptune.  Adjustments could come in or from either end: compassion, forgiveness and higher perspectives infusing worldly interactions and projects; relationship developments requiring a more enlightened stance (or escapism).

Adjustments are woven into the New Moon itself. Change is a given, yea verily required, in practicalities and concrete considerations (including relationship currency). The Sun and Moon are exactly inconjunct Uranus, awakener and cosmic quick-change artist,  in “show me the money” Taurus. All three are under Venus’ command, which may cushion the lightning strikes this link sends off. What’s required may be as simple as looking from a different angle (on your head, for example).

And a likely subject for a different angle? Wounding, especially having to do with anger, taking risks, or thinking you have to go it alone. We have a long-distance view on all of that, with the New Moon directly opposing retrograde Chiron in Aries. See if you haven’t evolved in this regard. Uranus  traveling with him in a growth aspect suggests that you have.

Use this New Moon to blow fresh air into your relationships. Set your intentions with an eye to breaking from cultural and somatic programming, and definitely from your prior norm. Watch for light bulbs and breakthroughs; why not invite them in as well?

Image by klimkin from Pixabay